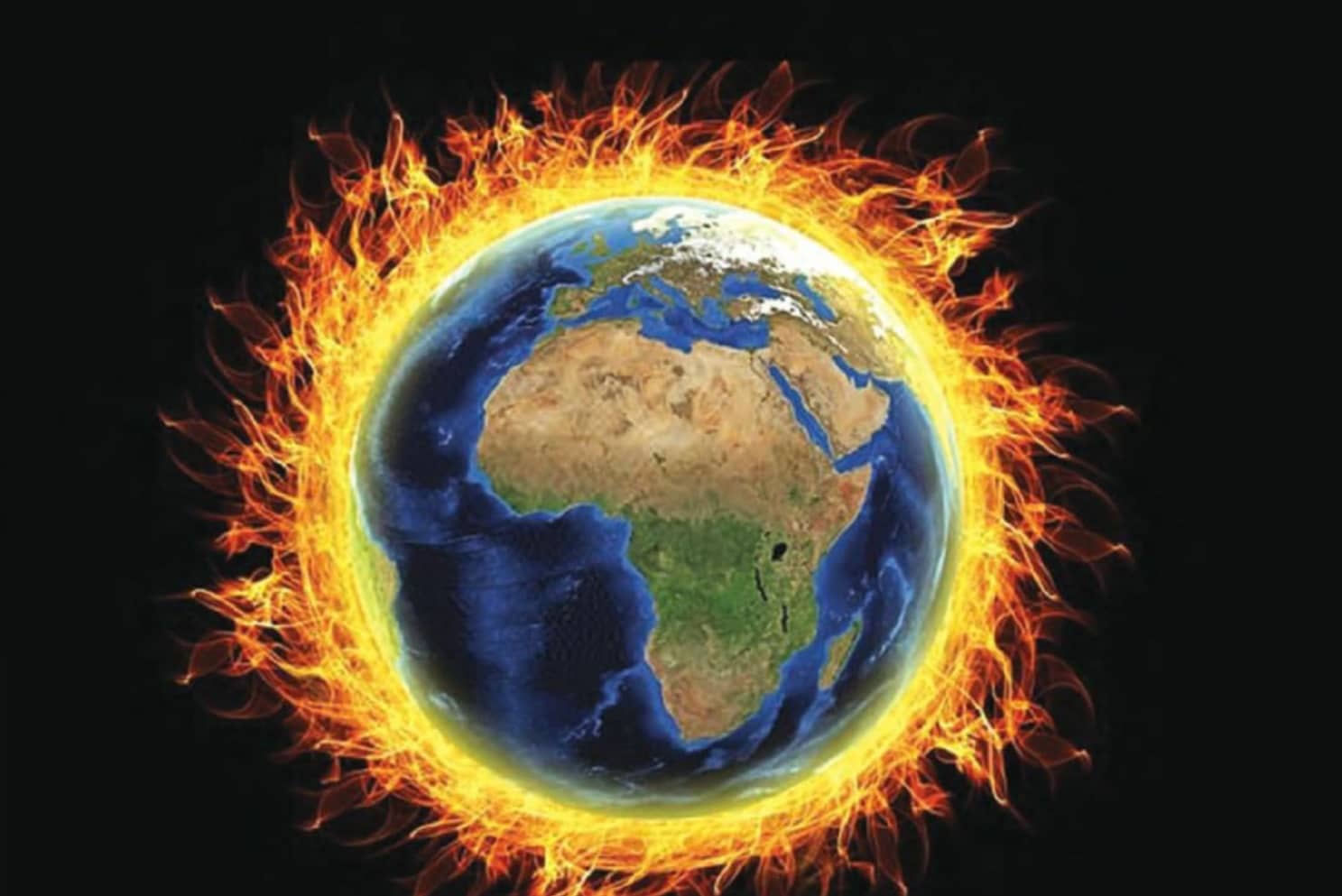 Climate change's adverse impact on earth has become a household subject. Countries across the world are facing the fury of these changes in some form or other – be it drought or storm, be it spread of diseases caused by extreme weather condition or loss of farm yield.

What is climate change?

Climate is commonly thought of as the expected weather conditions at a given location over a specified time and can be measured by given geographic scales by parameters such as average temperatures, average number of rainy days, number of storms and the frequency of droughts. Climate change refers to changes in these statistics over years, decades, or even centuries.

Climate change and global warming are two different things. Global warming is considered to be the main cause of climate change. As the planet’s temperature increases more than it would increase naturally, the climate varies and behaves differently.

Scientists have been collecting data of earth’s surface temperature since 1880. Temperatures are recorded at several thousands of locations today, both on the land and over the oceans. A number of research groups, including the NASA Goddard Institute for Space Studies, Britain’s Hadley Centre for Climate Change, the Japan Meteorological Agency, and NOAA’s National Climate Data Center have used these raw measurements to produce records of longterm global surface temperature change.

These analyses all show that earth’s average surface temperature has increased by more than 1.4 degrees F (0.8 degrees C) over the past 100 years, with much of this increase taking place over the past 35 years. A temperature change of 1.4 degrees F apparently may not look much if one thinks about daily or seasonal fluctuation, but it is a significant change when it is a permanent increase, averaged across the entire planet.

The situation seems to have worsened further post-2016, the hottest year since records have been kept, and reaching 0.99 degrees C above the mid-twentieth century mean. Global temperatures are on course for a 3-5 degrees C rise this century, far overshooting a global target of limiting the increase to 2 degrees C (3.6F) or less, the UN World Meteorological Organization said last November.

At the 2015 Paris Climate Conference, the countries of the world pledged to work to limit the rise of temperature to 2 degrees Celsius above pre-industrial levels and to work further to limit the temperature increase to 1.5 degrees C; a step that required a radical reduction in the use of the fossil fuels that are the primary cause of global warming.

It now seems a daunting task to meet the target of 1.5 degrees C temperature of earth’s surface. A 2018 report by the Intergovernmental Panel on Climate Change (IPCC) said that this would involve bringing CO2 emissions down by 45% by 2030 from 2010 levels. Beyond 2 degree C, the earth’s non-linear feedback loops and tipping points, such as melting sea-ice and the release of reserves of methane in permafrost and sea beds, become very difficult to predict. The fear is that they could lock us into major and potentially irreversible changes, and trigger runaway climate change – a scenario commonly referred to as ‘Hothouse Earth’, the report warned.