India Needs To Learn A Lesson From Brexit 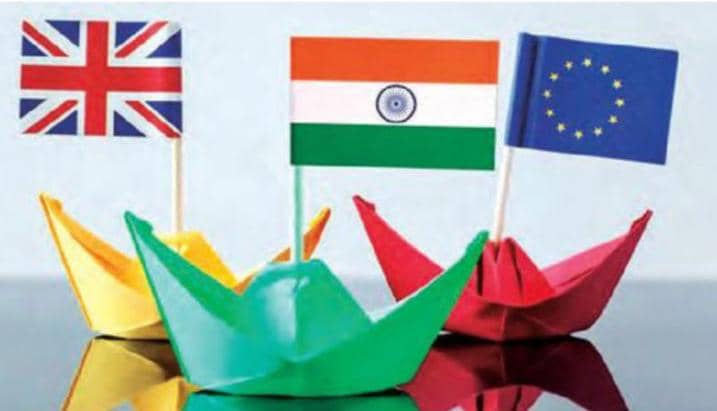 The verdict given by the people of the United Kingdom in 2016 in favour of quitting the European Union (EU) is popularly known as ‘Brexit’. People who voted for Brexit argued that it was because of the adoption of erratic neo-liberal policies that had led to livelihood crises.
Dr. Rajiv Khosla

The EU that came into being in 2002, primarily aimed at ensuring free movement of goods, services, people and capital. It led to large scale migration of workers from poorer countries like Hungary and Poland towards rich countries like the Netherlands, Britain, France, Italy, and Germany. This migration eventually culminated into the decline of wages as well as slow-down of growth of rich economies. Estimates reveal that the growth of GDP that averaged 3%, 2.25%, 1.9%, 1.79% and 1.36% from 1991 to 1999 in Netherlands, Britain, France, Germany and Italy decreased to 1.71%, 1.94%, 1.42%, 0.84% and 0.54% respectively, in ten years of the creation of the EU. Further, taking undue advantage of the EU, nonperforming economies like Greece, continued to perform poorly and turned out to be the parasites eating on the prospects of success of other countries.