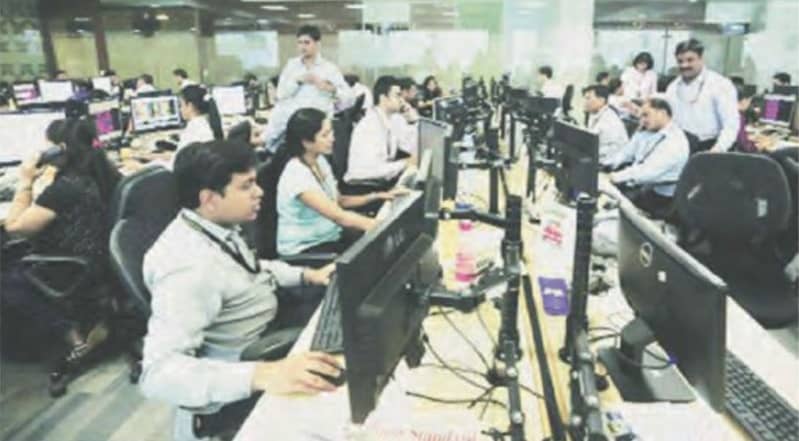 India is the largest off-shoring destination for Information Technology (IT) companies across the world.
Aritra Mitra

The Indian IT and business process management (BPM) industry had over 15 million directly and indirectly employed personnel during the 2017 fiscal. The IT-BPM sector has grown over the years and accounts for more than 30% of the global outsourced BPM market. The sector also contributed around 8% to the GDP of the country in the 2017 fiscal. However, the industry laid off over 56,000 people between 2017 and 2018.

According to an IT source working abroad, most Indian IT companies provide offshoring services as the revenue is derived from an on-shore/offshore model combination. The source told BE, “Most of the value-added services in IT is done onshore processes and then a repetitive kind of work is delivered through centres in India. The onshore teams on software development projects manage day to day client and stakeholder engagement running workshops. Offshore teams are largely responsible for functional and technical configuration and unit testing activities.”

Centre for Monitoring Indian Economy (CMIE) data suggests that India lost 11 million jobs in 2018, while unemployment in the country was pegged at 6.1% in 2017-18 by the NSSO’s Periodic Labour Force Survey (PLFS). Experts feel that India’s IT industry is one of the largest private-sector employers in the country and might be able to lift the job market, going by its current hiring momentum.