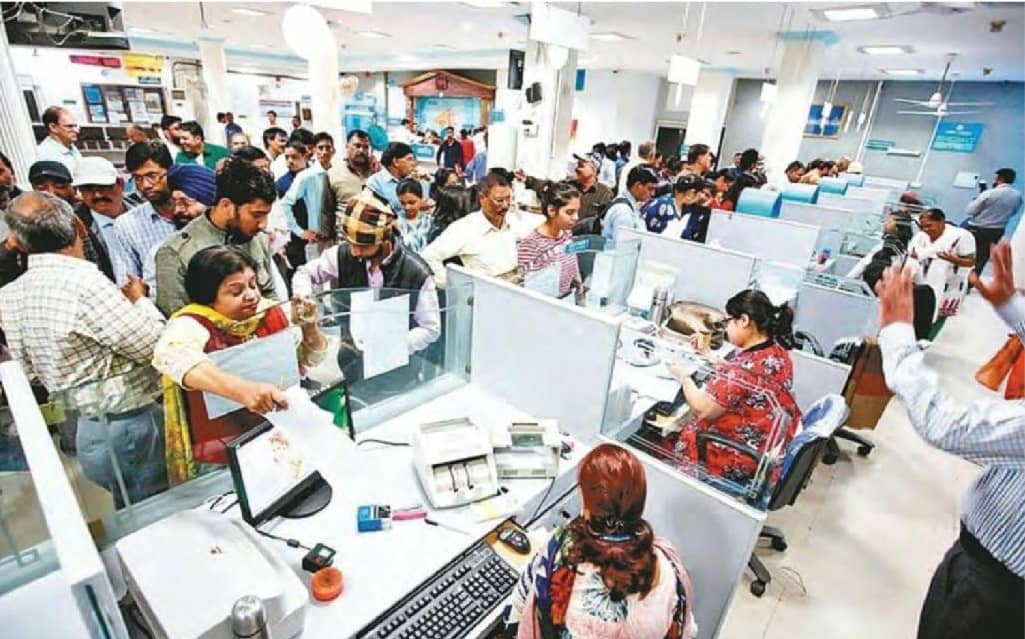 Diwali generates the biggest shopping stimulus. From neighborhood sweet shops to white goods and jewellery retailers, everyone cashes in on the festive mood. Indian festivals, be faith-centric or secular in nature, involve exchange of gifts. This process supports economic growth in varying degrees.

Sectors such as auto, FMCG and white goods generate up to an estimated 35% of their annual sales during this time. Companies come out with new products and imaginative sales strategies to tempt buyers.

The festival season this time is somewhat different. The economic growth slowed down to a five-year low in April-June quarter of the current year and experts believe that it was primarily due to falling consumption expenditure. Higher household consumption expenditure in the festival season is expected to boost the economy and generate higher GDP numbers.

Shopping on Dhanteras is an essential part of Hindu tradition. On this day, people buy silver, gold or metal articles. Things have changed of late and due to busy schedules, many do not have the liberty of time to go to shops to buy their favourite items. Here the option of online shopping comes in handy.

This is reflected in the sharp rise in online sales volumes. Online shopping this time has surpassed all its past records. The combined sales of Walmart owned Flipkart and rival Amazon during the festival sales of early October were estimated at $3.5-3.7 billion – up by 33% over the previous year. IT industry body Nasscom estimates the Indian e-commerce market at $33 billion in 2017-18 and at $38.5 billion in 2018-19.