Why The Famed Logo Of Versace Is Turning Heads! 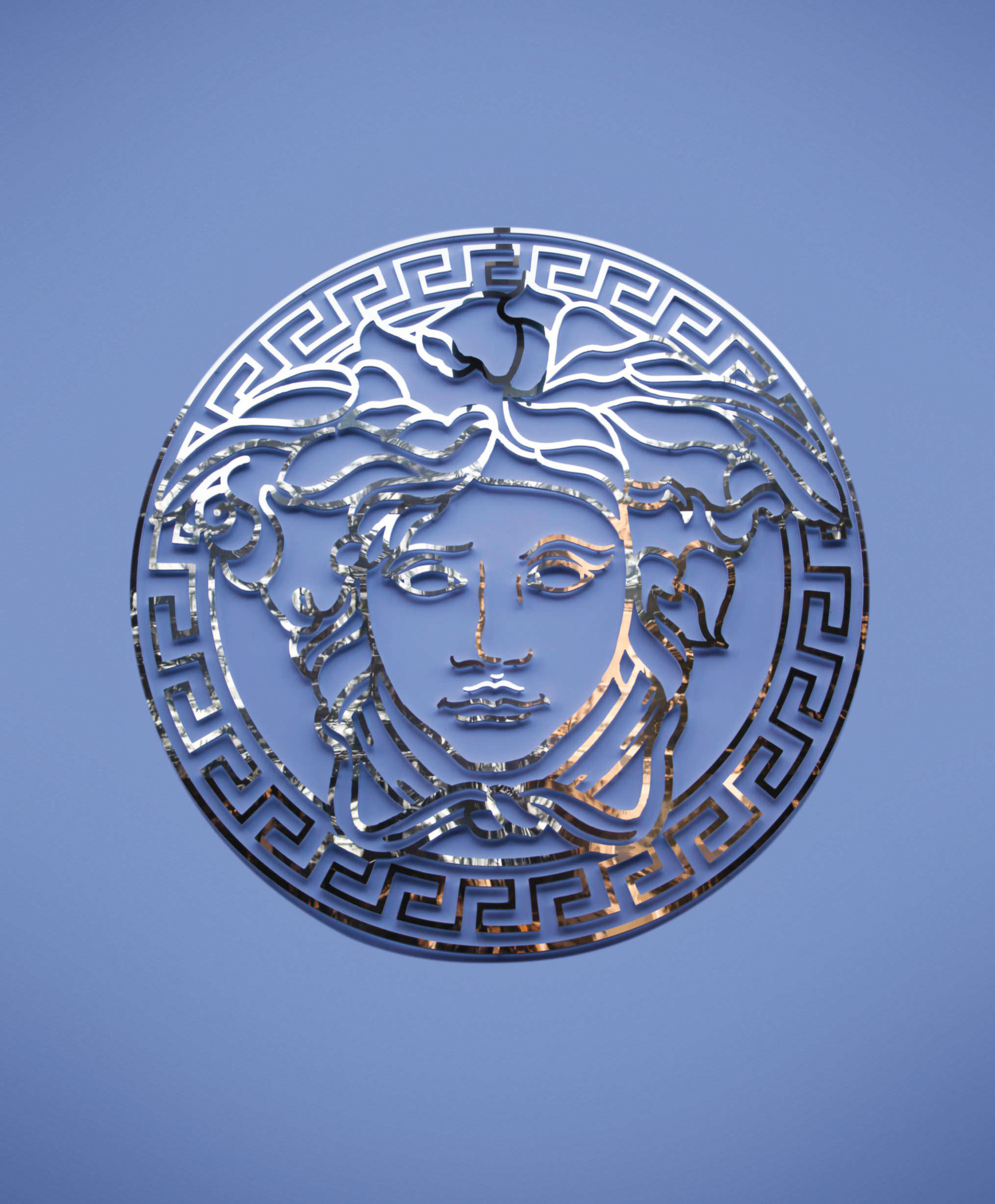 Inspired by an ancient ruin, medusas head is among the strangest marks in fashion.

Contemporary marketing wisdom holds that the best brand logos are clever, clean and easy to recognize— simplicity working all the better to serve as instant visual cue to a brand’s identity. How, then, to explain the logo that stomps on these articles of branding faith—or, in this case, turns them to stone?

When Michael Kors announced last week that it would pay $2 billion to acquire Versace, fashion mavens and financial hawks fell to picking apart not just the rationale of the deal, but the consequences for the 40-year-old Italian fashion brand. And while many things may change for the Milan-based label, one piece of the company is bound to remain as immutable and omnipresent as it’s always been: that head. 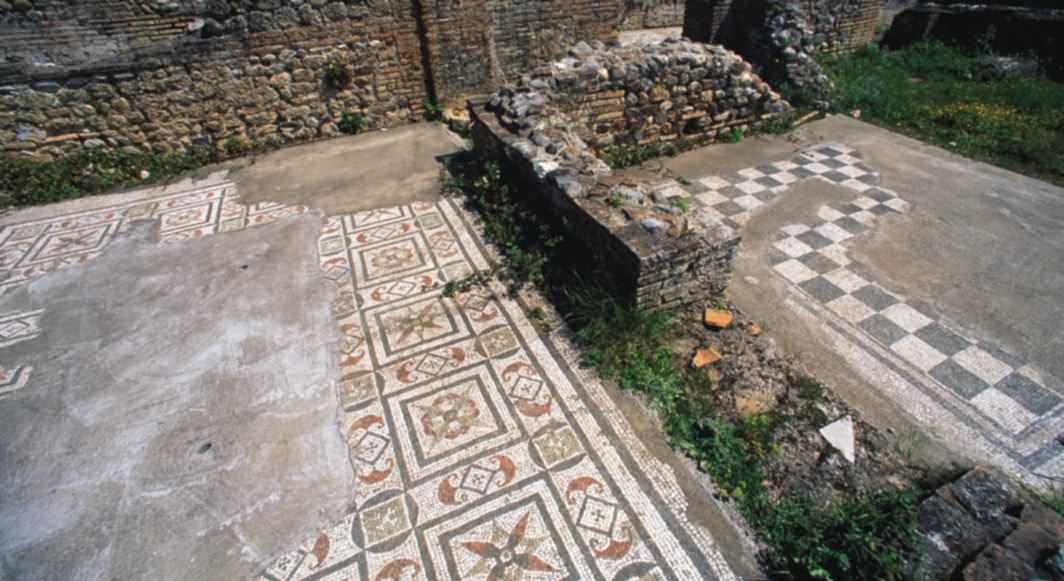 You know the one. It’s the Gorgon, better known as Medusa: the lady whose hideous face, circumscribed by a Greek fretwork border, fixes her deadly stare at all comers, petrifying them with the snakes she has instead of hair. Yeah, that logo. Whoever thought such a complicated and thematically bizarre emblem would be a good idea? Well, Gianni Versace did. But why he did, and why it works, remains something of a mystery.