Whole Foods' Will Chau Has Had A Scrappy Path 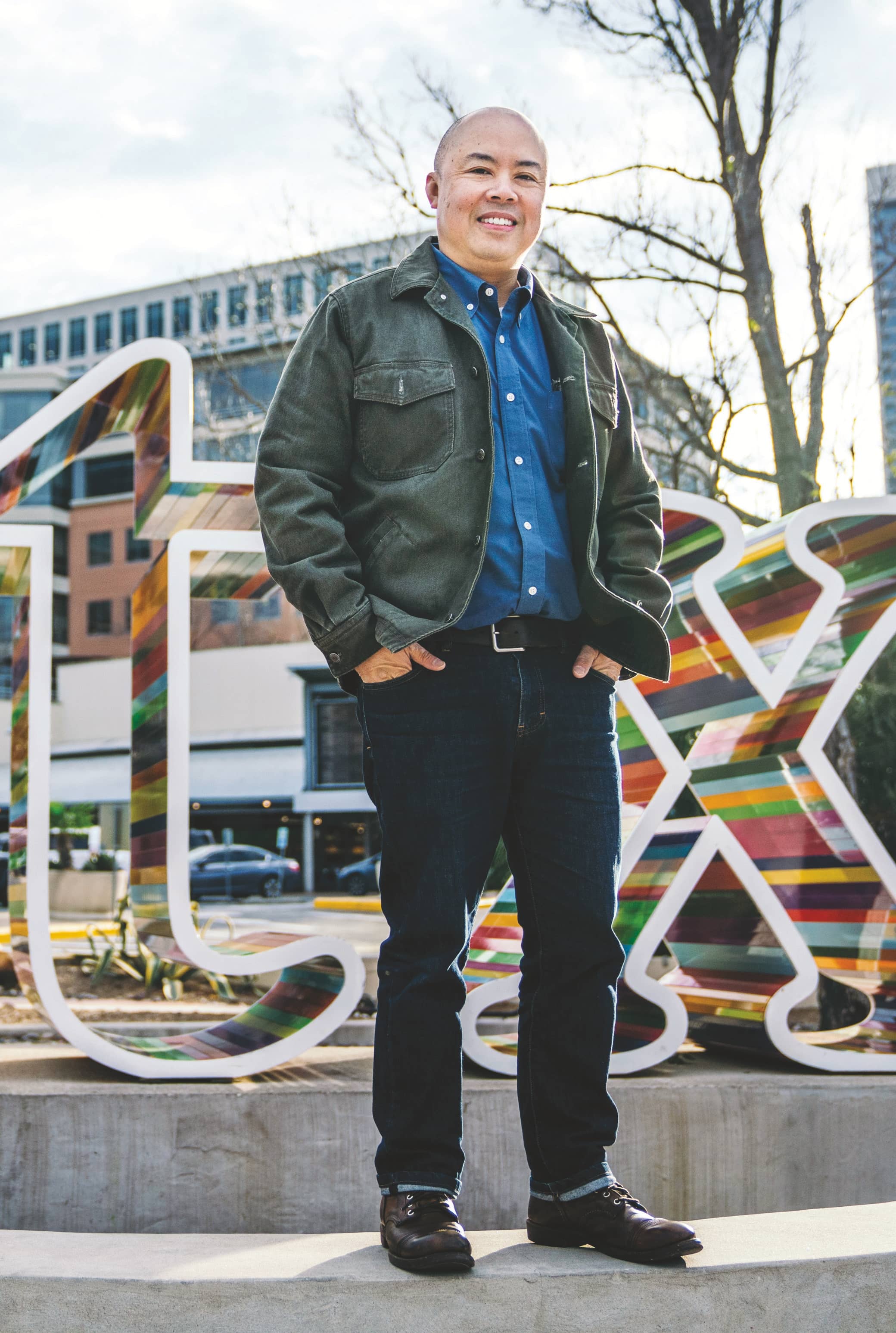 The path of Whole Foods Market’s global director of creative and branding has been a scrappy one.

Will Chau’s career history has been a long trip up and down the West Coast, with stops at (mainly independent) agencies in Seattle, Portland, San Francisco and Los Angeles. From there, he pivoted to Austin, Texas, spending 13 years at famed agency GSD&M before becoming Whole Foods Market’s global director of creative and branding.

But it was his first gig at Kresser/Craig in Los Angeles that truly set the foundation for Chau’s thinking.

“My partner and I would show my first ecd, Dan Mountain, our work,” Chau recalled. “He would say, ‘This isn’t the kind of work that I do, but that’s why I hired you. I don’t get it, but I respect it.’”

Armed with that experience from that point forward, Chau believes that it impacts the way he perceives creativity in a team dynamic. “My job is not to influence the team in terms of my vision, but to take all of these different thoughts, styles and ideas to make the work more robust,” he explained.