The Future Of In-Housing 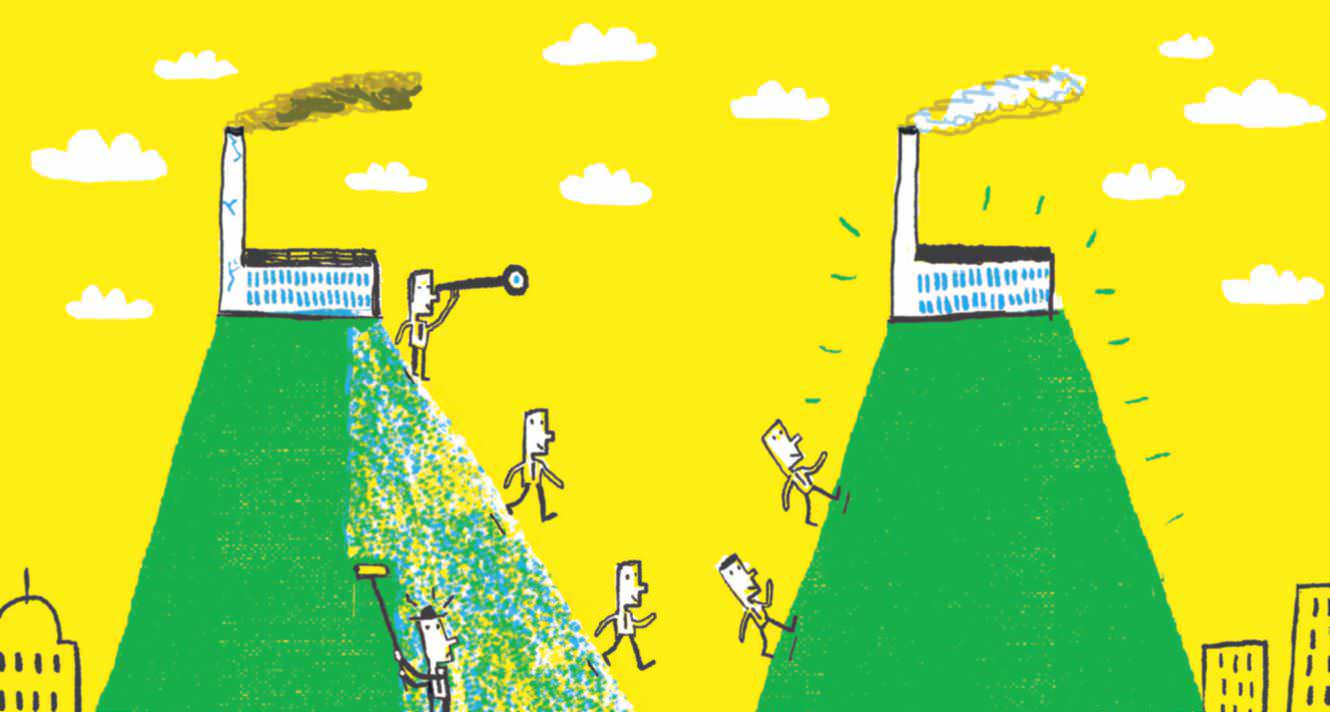 During the ANA’s Masters of Marketing Conference in Orlando, Fla., late last month, the heated debate over what benefits clients gain from taking work, especially programmatic buying and data analytics, in-house raged on. The conference followed a recent report from the ANA revealing 78 percent of brand marketers now have some sort of in-house operations.

And then there’s a secondary debate from media agencies, clients and analysts over whether the ANA’s report is all hype.

“Is it a trend? Is it going to continue happening? We shall see,” said 4A’s president and CEO Marla Kaplowitz, who described the fact that 90 percent of brand marketers surveyed employ an outside agency as “more telling.”

Still, the report also found that 90 percent of in-house agencies saw their workloads increase in the last year alone. In the past three years, 40 percent of data and analytics and 26 percent of programmatic shifted from external agencies to in-house hubs.

One senior media agency executive who spoke on condition of anonymity said he views the trend as “overblown.”

“I have some clients that are leaning really heavily in on talking about in-housing media capabilities,” the exec said. But when he presses them on how they plan to develop the relevant technology, recruit and retain the best talent or calculate the cost benefits, they simply don’t have an answer.