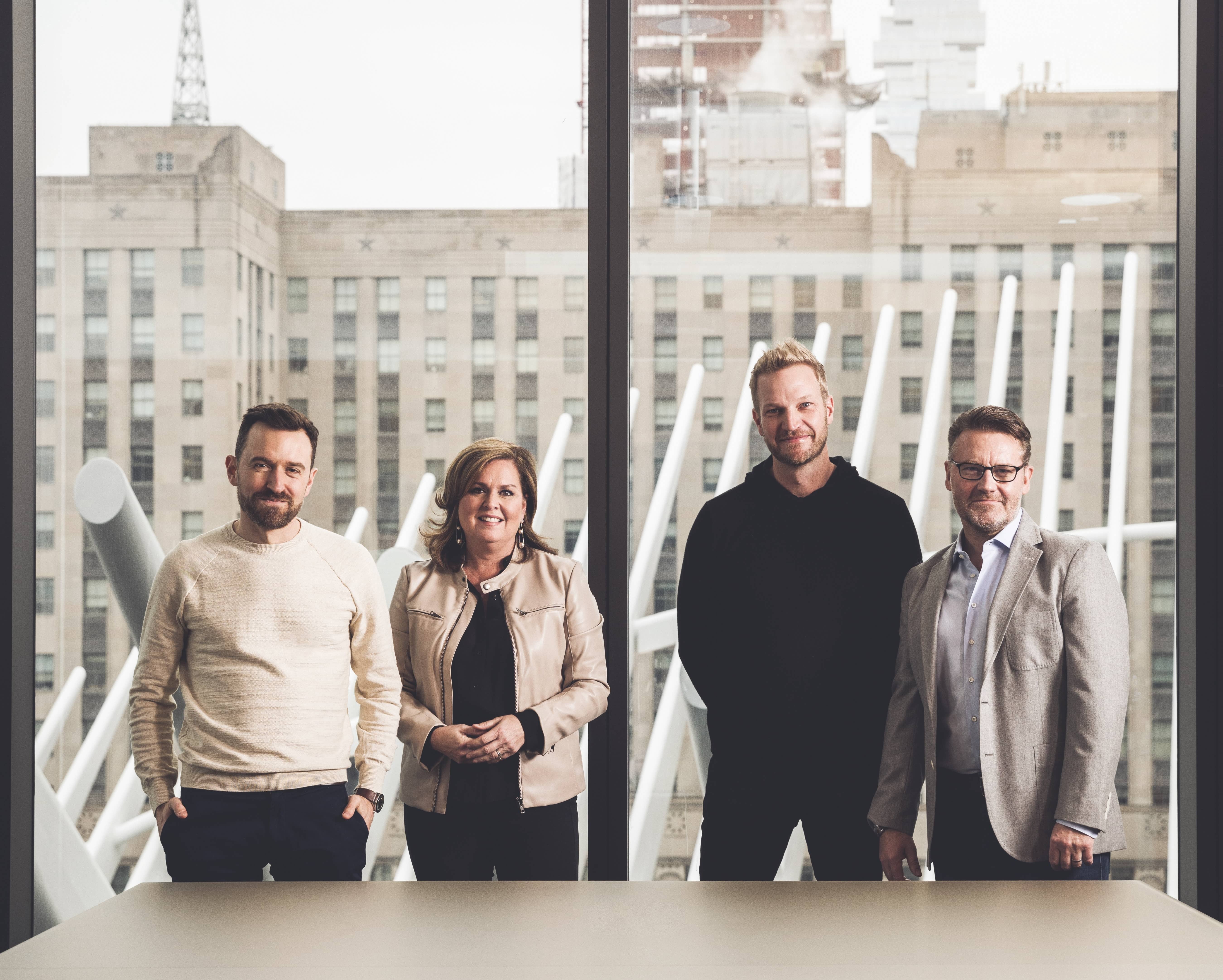 A strong vision and a key investment from holding company WPP Fueled an incredible year.

It takes a special kind of agency, one year after its founding, to win business for a mega tech company like Google and retain that partnership for 13 years.

It takes that same kind of agency to then branch out from its largest and longest-standing client—while still maintaining a strong alliance as its current global digital agency of record—double in size and win 23 additional clients, including BP, British Telecom, men’s skin-care brand Bulldog, Coty, Eurosport, Flipkart, Peloton and T-Mobile, in just one year.

And that’s exactly what Essence, a data- and measurement-driven agency that is part of WPP’s GroupM, did in 2018, making it Adweek’s Breakthrough Media Agency of the Year.

THE START OF SOMETHING BIG

Essence’s turning point can be traced back to a fateful conversation that occurred about a year after it was acquired by WPP in 2015. Global CEO Christian Juhl says he and co-founder and chief product officer Andrew Shebbeare had a “rather casual meeting” with a few GroupM and WPP executives—including Martin Sorrell, who relinquished his 33-year reign over the company last April—to discuss the future not only for their agency but for the media landscape overall.

“We wanted to reduce risk in the enterprise, get more access to quality data around performance, streamline workflows and create a platform for efficiency which, particularly as we think about 2019, is manifesting through machine learning and automation,” says Shebbeare. “Although these trends are quite new, the basic idea is quite old. If we get good data, consistent platforms and workflows, we’ll be able to create an efficient agency.” 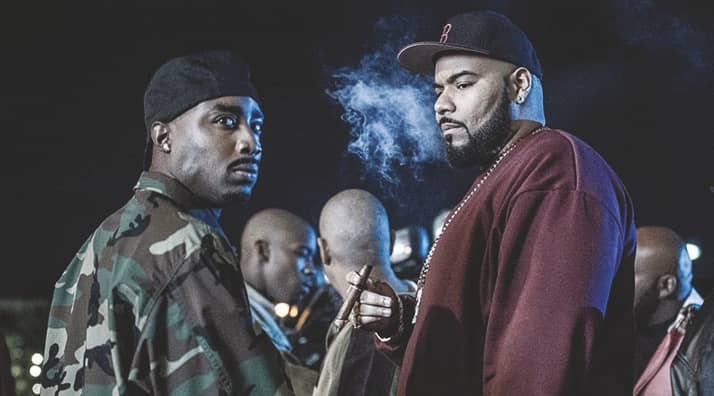 WPP ultimately agreed with their vision. In 2017, having merged MEC and Maxus to form Wavemaker, the holding company increased its investment in the agency. “From there, we really started to sow the seeds of what this could look like,” Juhl says.