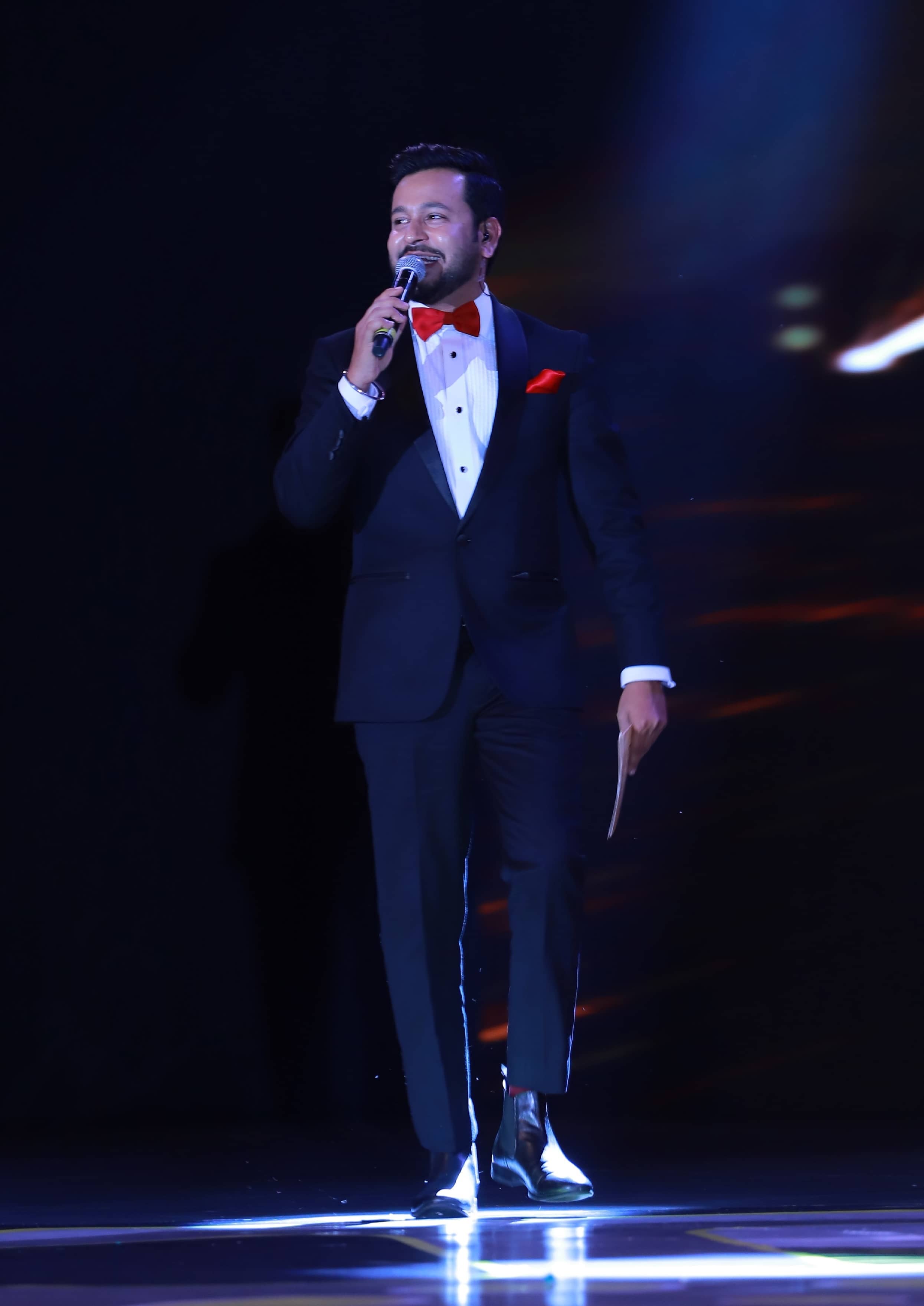 Tell us about yourself and how it all started?

It all started in the year 2005 when I was just a 16-year-old boy. Like every kid at that age, I wanted to make a little extra pocket money. I also had some responsibilities on my shoulder. My only goal was to work each day. I started hunting for call center jobs. At my first job, I was paid 50 rs per day for serving coffee in a temple. But the only con was that my house was pretty far from the temple. I used to travel by bus and had to catch 2-3 buses. I remember I used to wear this uniform, which was too big for me, so I used to tape all around. Then come back home by 10 pm. And that was my first earning. I also then joined Café Coffee Day as a waiter after school. That was considered as a cool job back in the days. One fine day, I got a call from this guy, who was an MC and said that I had very good speaking skills. I had no idea what MC could ever mean. I readily accepted and he said he would pay me 150rs per day. The first job that I got was in the year 2006, it was the lunch of Maruti Suzuki Swift. My job was basically to talk about the car on the display. From that to 2019 as a successful MC, my journey has been wild.

How did your journey in the entertainment industry begin?