There s Something About NUSHRAT — Fighting Presumptions 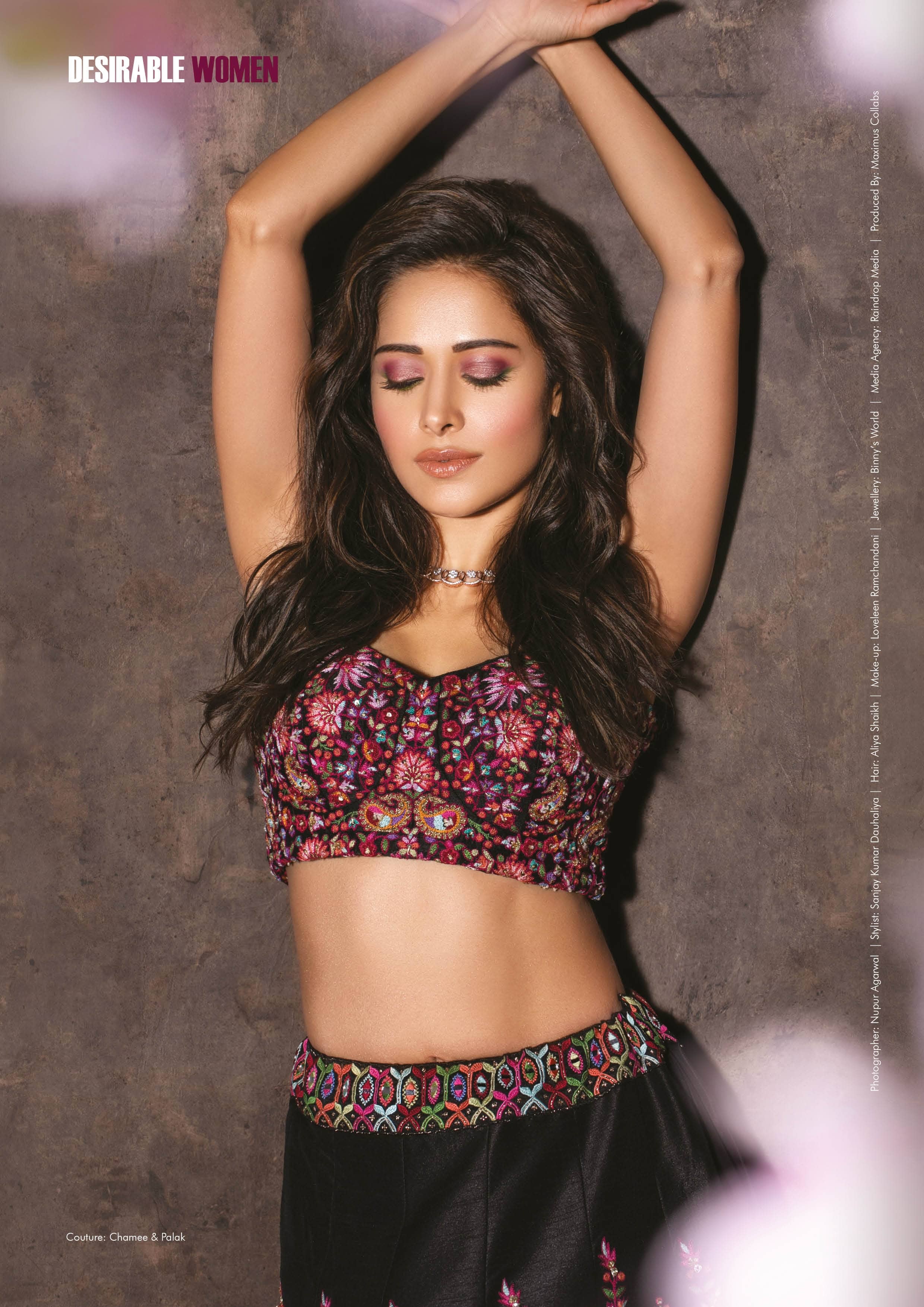 Limiting an artist with a genre evinces restrictive thinking. The feisty face that portrays the surrealism of youth is a rational, grounded, sensitive, relatable, an incredibly gutsy and impossibly honest individual. Wedding Attair (WA) falls in love with the mettlesome Nushrat Bharucha (NB) as she speaks to Shruti Sharma and gets candid donning a sultry avatar, kicking stereotypes in the right place and making her next leap with ‘Chhalaang’. And yes, she writes shayari.

WA: We would love to know more about your journey. How you took up acting as a profession?

NB: It’s been quite a long journey. I loved films, the art and watching performances on-screen but I never thought of becoming an actor. I was unaware of the nitty-gritty of this industry. It was my father who had an inclination towards acting. He took me to theatres to watch plays and moulded my sensibilities towards the field. I never looked upon acting as a profession but it just happened. Somebody spotted me somewhere and offered me an advertisement. And then, I started to audition for other things that lead me to a film. I did not have a portfolio for the longest time. In the purest sense, this (acting) was meant to be. One after the other, things just fell into place and it got me here. To summarise, it’s been completely unpredictable.

WA: When it comes to style and fashion, what does Nushrat prefer — maximalism or minimalism?

NB: I would say, both — I can be a minimalist, I can be an absolute extravagant maximalist. It all depends on my mood that day and the event I am attending. I love doing basic make-up and I am fine with no make-up as well, but mostly I love drama. I swing both ways when it comes to fashion and style.

WA: You have played characters that are slightly pushy or unpleasantly ambitious. Did you ever have second thoughts as most actors refrain from signing such projects, from the fear of being typecast?