An Alliance Of Grace And Intensity 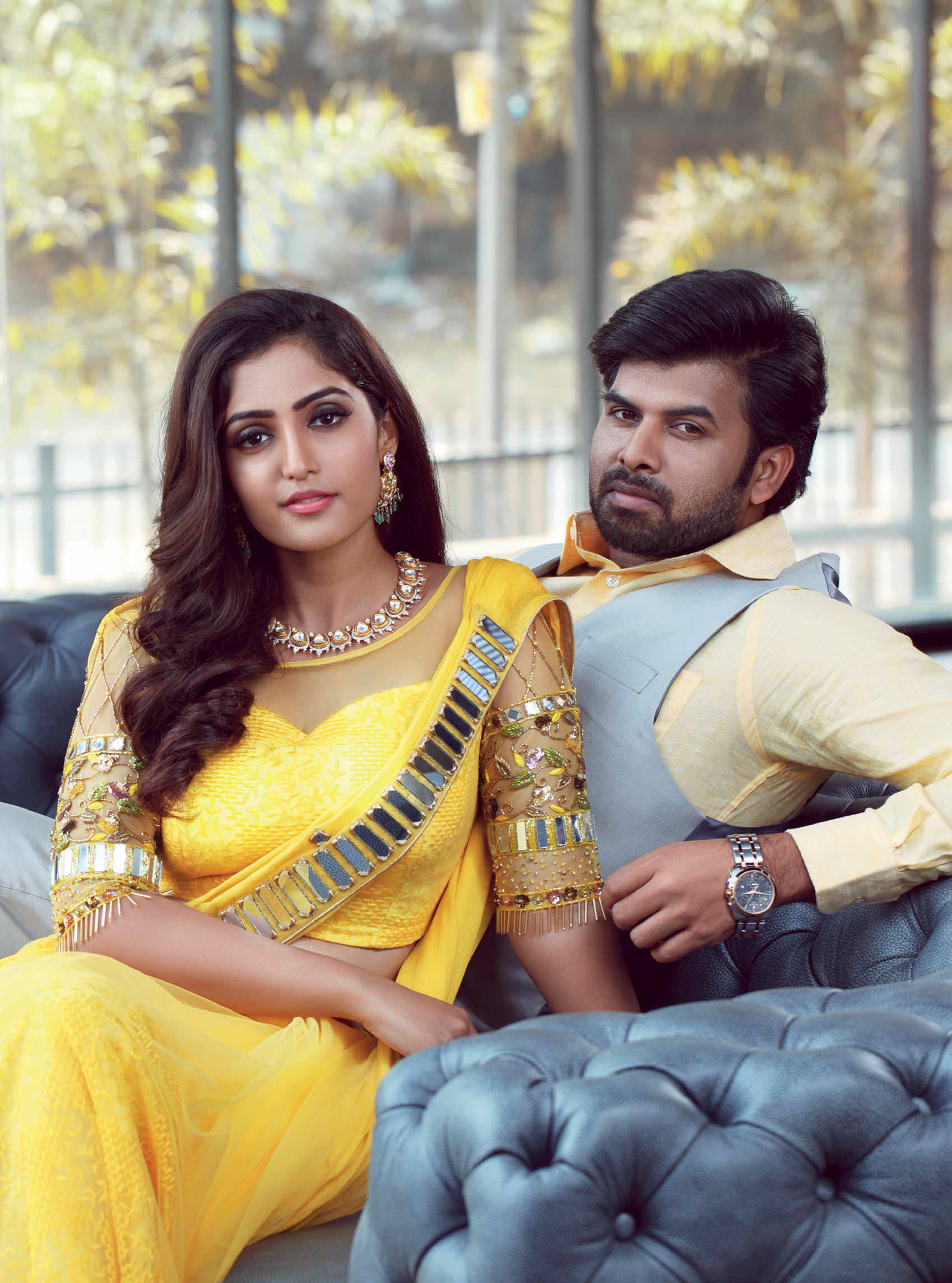 Sunny Wayne and Reba Monica John mesmerise audiences and win over critics with their passion for work and never give up attitude.

Sunny Wayne is a trusted name in the Malayalam film industry, who made a mark when he debuted in the film Second Show in 2012, after which he acted in many big movies in lead and supporting roles. Some of his memorable performances were in movies like Annayum Rasoolum, Neelakasham Pachakadal Chuvanna Bhoomi, Aadu Oru Bheegara Jeeviyanu, Annmariya Kalippilannu and Aadu 2. He is known for his versatility and genuine portrayals of his characters.

Reba Monica John, an actress with an easy elegance and the ability to perform diverse roles with grace, stands out in the list of newcomers in the Malayalam film industry. Reba shot to fame with her debut role in Jacobinte Swargarajyam. Her second movie was Paipin Chuvattile Pranayam, in which she donned a very different role as compared to her previous film. Currently, Reba has plans to venture into Tamil cinema.

Sunny, when did you realise that there is an actor in you?

After the release of my first movie, Second Show, people accepted it with their heart and soul. I played the character of Kurudi, which was also loved by the audience as they related to him. I was appreciated for my role by most of the people within and outside the industry. I don’t think I have delivered a stellar performance yet. So I would say that it was my friends and audiences who found an actor in me.

Reba, modelling or acting? Which are you more comfortable with and why?

I started my career with modelling. Acting and modelling are completely different. Both are hectic in their own respective ways. So I wouldn’t compare, as I like both separately. If I could, I would like to take up both together.

Sunny, which movie character you played satisfied you the most, and why?

I can proudly say that Ashley’s role from Annayum Rasoolum is the one which is close to my heart and quite similar to the real me.

MORE STORIES FROM FWD VIVAHView All