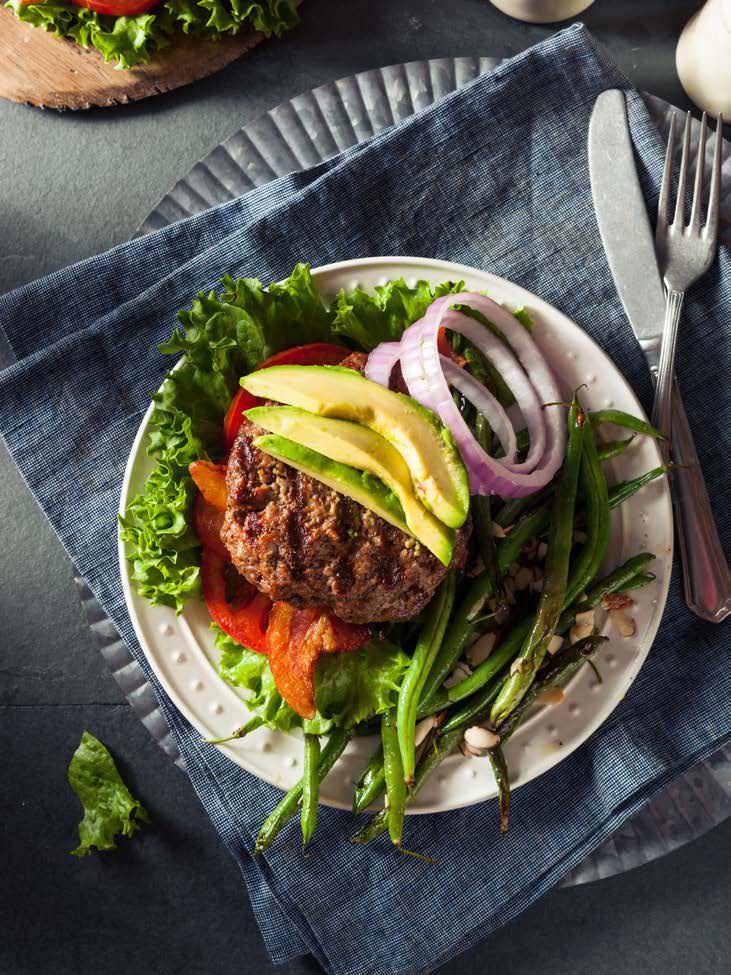 Eating like our ancestors may just help you look and feel your best on your wedding day!

Nicknamed the ‘caveman diet’, the paleo diet has become widely popular amongst health enthusiasts of late. The reason why this diet is coined as such is based on this simple premise: What would a caveman eat? Here, we discuss the basis of the paleo diet and whether or not it can suit the modern day bride in the lead up to your big day.

The paleo diet is based on the simple guideline of what our former ancestors supposedly ate. These types of food include: Fruits, meats, vegetables, seafood and nuts. According to Loren Cordain, PhD, author of the “Paleo Diet”, following a diet that is more in line with the evolutionary pressures that shaped our genetics will positively influence our health and wellbeing. According to Cordain, the paleo diet is beneficial due to the nature of the diet itself, as it lessens the body’s glycemic load, balances out the ration between saturated and unsaturated fatty acids, increases vitamins and nutrient consumption and optimises protein, fat and carbohydrate balance.

Yet, critics of the diet have voiced their concerns as many of the claims that come along with the paleo diet still remain unproven. According to some medical officials, the paleo diet’s claim of eating the same things as our previous ancestors in order to achieve a chronic disease-free life cannot be drawn conclusively because one’s diet does not correlate to contracting diseases. What’s more, many of the foods not included in this diet have been proven to be good for the body, such as dairy (which is a well-known source for calcium and vitamin D).

With that said, there have been a handful of studies conducted that put the paleo diet to the test, and their findings showed that the paleo diet did improve blood sugar levels over the course of 12 weeks when compared to the Mediterranean diet amongst diabetic patients.