Round the Island Q&A 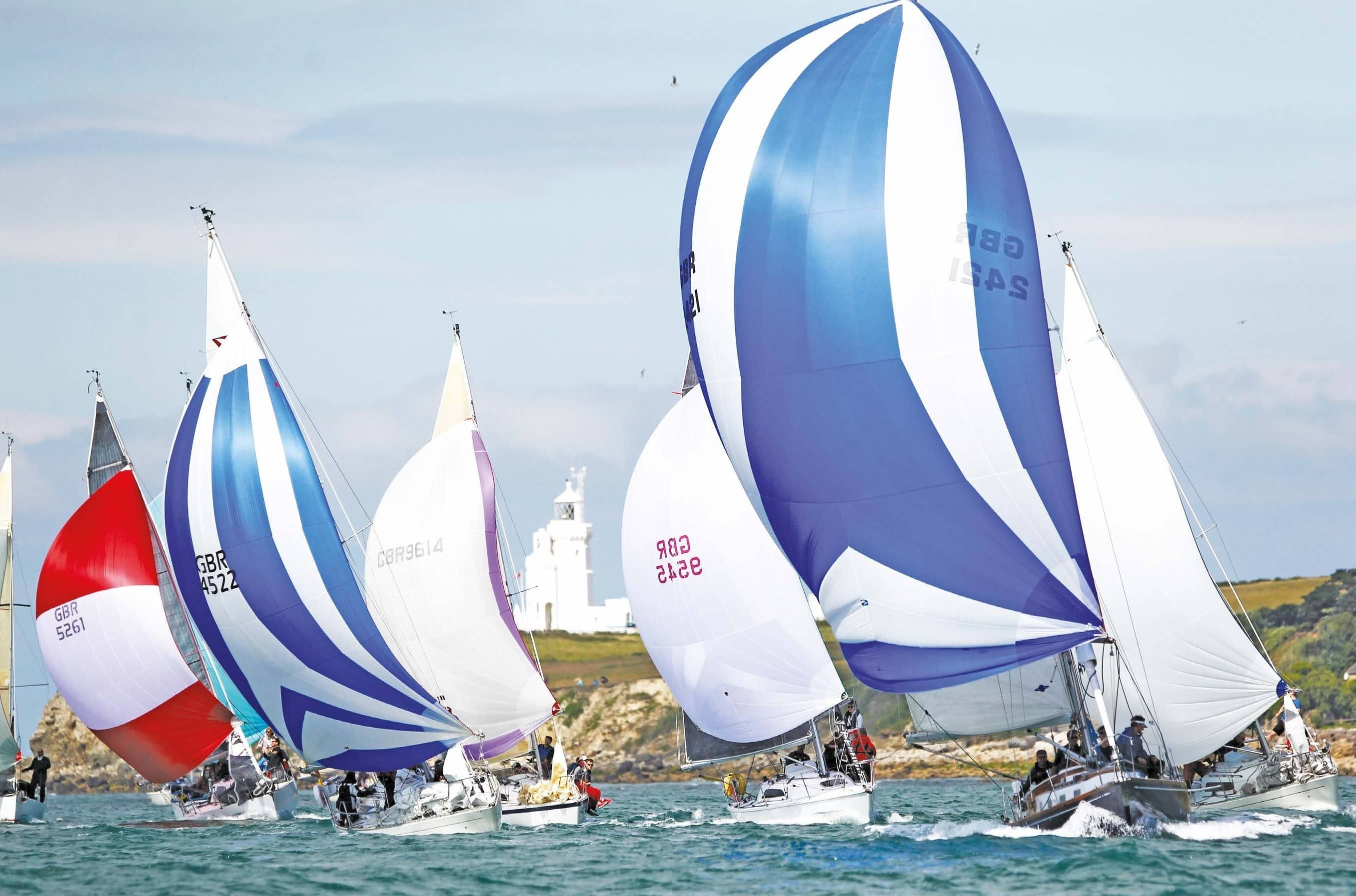 Dave Atkinson, director of the Round the Island Race, now postponed until the autumn, explains some decisions and breaks down misconceptions about the race in a revealing chat with Rupert Holmes.

It is known as “the cruiser’s race” and indeed for many cruising boats it is the only race they do all year. Yet, at the front end it is a fiercely competitive contest between cutting-edge yachts crewed by top professionals. For all those who take part and the millions who watch the event worldwide, it is an unrivalled spectacle and a glorious celebration of sail. The Round the Island Race is postponed this year until 26 September and the Island Sailing Club, which organises it every year, has grand plans for shoreside entertainment, as well as the sailing itself.

“It’s a brilliant festival of sailing on the water – and you can find your own level within the dozens of sub-races that go on.

“For most, it’s the satisfaction and camaraderie of doing it, and maybe ticking off a bucket list item. All are equally important to us – many who race for the first time come back year after year. It’s addictive! I’ve been involved for 40 years and have seen many families who have competed for generations.”

Why start so early?

“It’s a 50-mile course, so it can be a very long day on the water. We try to give everyone the best possible chance of finishing, even in very light winds. The whole race is based on tides – we try to get people out through the Western Solent and Hurst Narrows with maximum tide behind them.

“In a year with a good breeze, most boats will get round fairly quickly, but on a very light wind day, boats can struggle to make the tidal gate at the Needles and many others won’t be in until late evening. There are so many boats it’s not safe to start them all at the same time, which is why the start sequence lasts for almost two hours.” 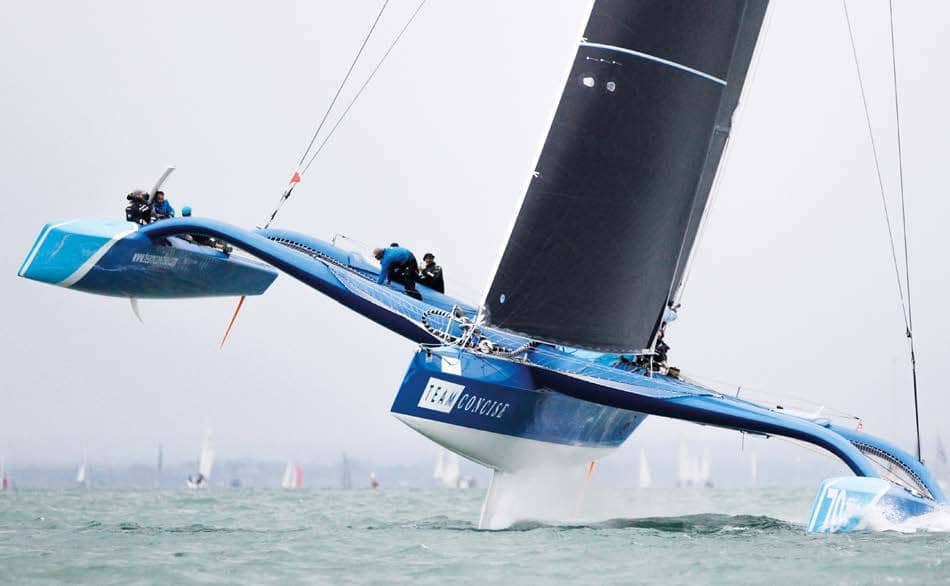 Why do the big boats go first?

“It’s the only safe option – we have to have them in front because they are so much quicker and the closing speeds can be phenomenal. We have thought about different ways of rejigging the schedule, but wherever you put them, the modelling shows you end up with a risk of the fleet concentrated in the Needles Channel, in big tides.

“Sadly, that means most competitors don’t see the Grand Prix boats, but it’s the only way to get everyone around safely.”

How limited is the tidal window?

“This is a difficult one – there’s a maximum of six hours west-going tide and, of course, we want the boats that start last to have the best possible chance of making the Needles tidal gate.

“We’re constrained by having to start the bigger boats first and we can’t send those off against a strong east-going stream in case there’s next-to-no wind on the morning of the start.

“In the past we have postponed the start, but it caused too many problems for too many people – not everyone checks whether starts are delayed, so they set off at the scheduled time, which spoils their day.”

Why is there a cut-off time?

“Way, way back there wasn’t a time limit and we might still have boats finishing on Sunday morning. When entry numbers grew we had to put the time limit in to get people back safely in reasonable light and while we still have reasonable resources on the water to assist them if necessary – these are usually small boats.

“We have people on the water until after the cut-off time to make sure everyone is OK, but unfortunately we can’t have volunteers out there too long into the night. This year we’re starting at 0530 and the time limit is 2230. That’s a long time.”

How do you choose the date?