You would be forgiven for assuming that young Frenchman Stan Thuret, who completed the Mini Transat in 2017, was born into a sailing family and could handle a tiller before he could walk. Yet Thuret’s route into the sport started in front of a screen. “I learned rules and principles by playing online,” he says “That’s where it all began for me. Later on I felt like trying the real thing, so I bought a Mini, which is an active class in the part of France where I live.”

A few years later he was a semiprofessional sailor with a serious ocean race to his name. Thuret’s story is impressive for his having gone from computer screen to the Mini Transat, a gruelling event that often leads to the highest echelons of professional racing, but his route into the sport is far from unique. 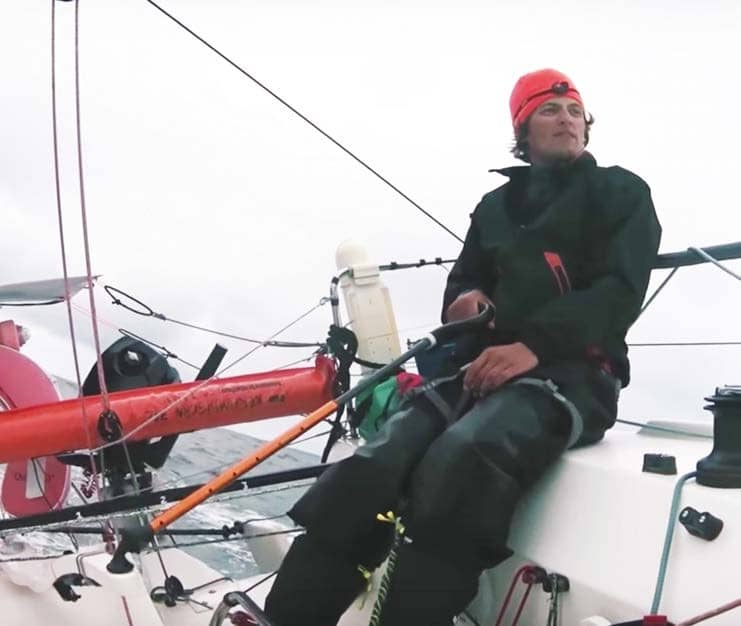 And while gaming is helping recruit newcomers to the racing scene, sailing simulators and online learning courses are providing a fillip for cruising sailors. The numbers of people doing distance learning courses in RYA and other qualifications has risen exponentially over the past 10 years, but with many people now confined to lockdown status, that popularity has increased further and some providers have seen figures double since the Covid-19 crisis forced us into isolation.

The same has happened with online sail racing, where club sailors confined to land have relished trying their skills in virtual e-racing regattas. Regattas are even being organised where sailors can pit their wits against Olympians in virtual races.

Here we take a look at some of the ways we can all keep doing the hobby we love while the stay-at-home restrictions remain – and beyond. 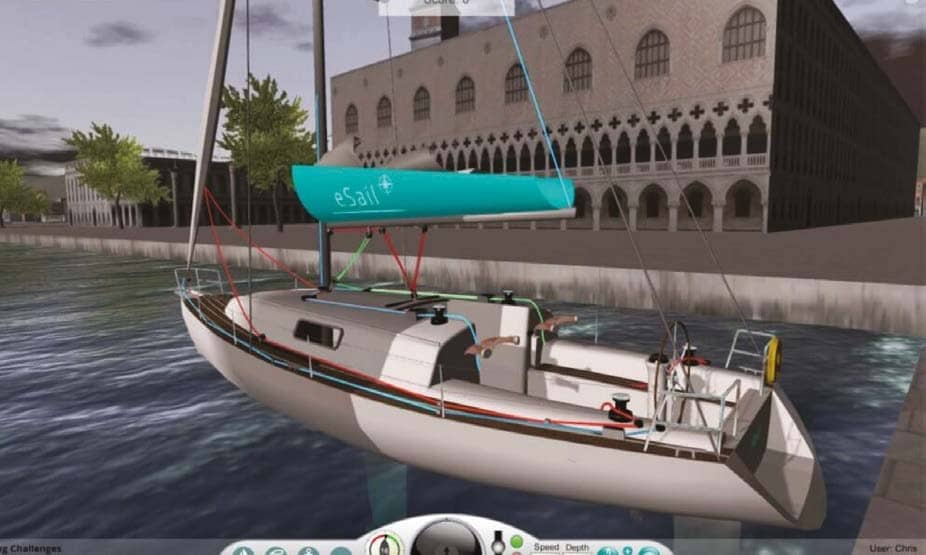 Learning to sail online used to be all about theory courses, skills which you would then take to a real-world situation, often a corresponding practical course, to apply on a boat. As technology has advanced, however, so has the sophistication of online learning.

E-learning was already meat and drink to Chris Baldwin when he began looking around for a way to rev up his sailing skills before a family charter.

“I began sailing in 2010, taking family sailing holidays each year in Greece and Turkey,” he says. “But I found that I was forgetting so much in between charters. I looked around at sailing simulators to refresh my knowledge and real lifeboat handling and pilotage skills.” 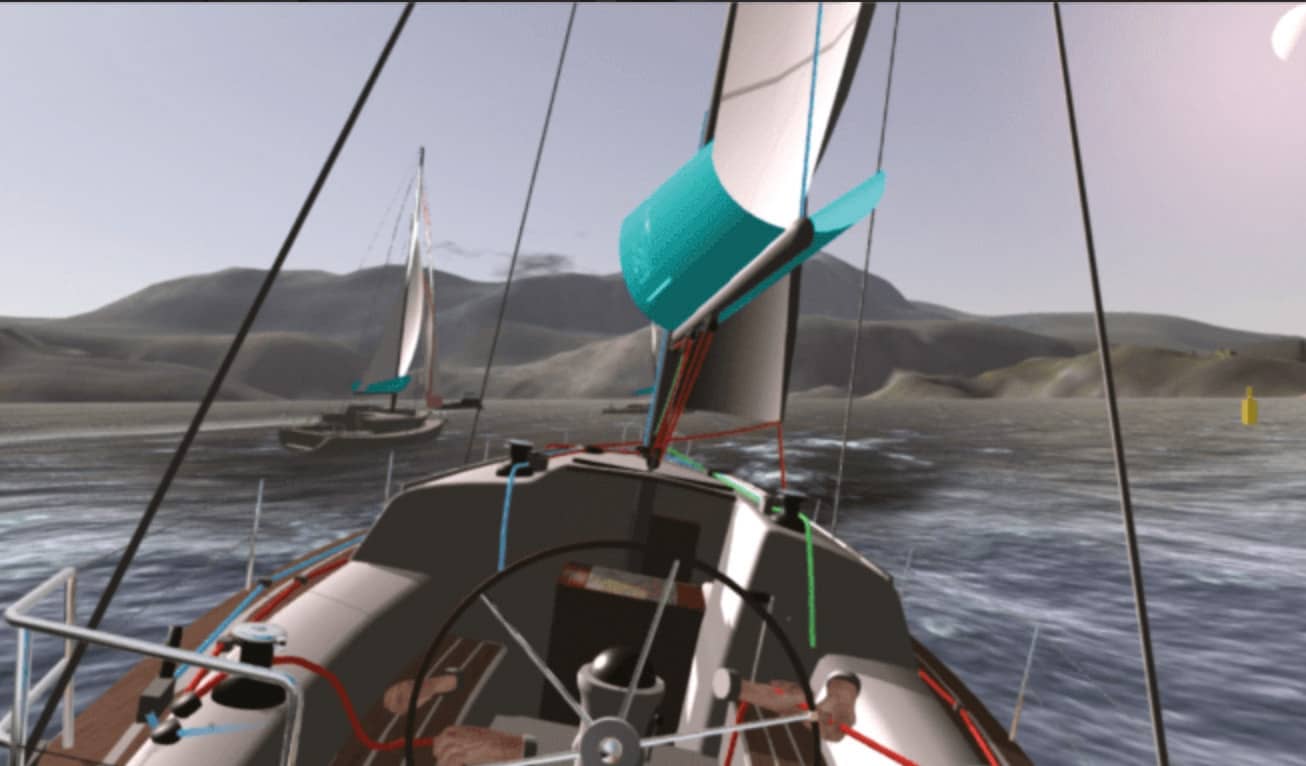 Chris had started the health and safety e-learning and risk management company Cardinus and sold it to THB Group in 2007. Disappointed with the sailing simulators he found, which were largely racing-focussed, he set about creating his own. Three years later eSail was launched on Steam.

Today Chris is joined by Yachtmaster instructor Jon Dobbin and Keith Colwell, the former RNLI’s sea safety manager who was also instrumental in setting up Sailing Today. eSail now offers a virtual world comprising islands, waterways, anchorages, ports and more, in which the participant can learn and test themselves in any sailing situation – with continually changing weather and sea conditions. The realistic and detailed nature of the graphics gains positive reviews across the board and the real-world feel of the manoeuvres, ranging from dropping the hook in a tricky cove to navigating around a tidal headland, to night-time pilotage, to tacking, gybing, reefing and heaving-to, is impressive for its all-encompassing range of topics and the series of things that can go wrong – just like on a real boat.

For expert sailors, there is a series of challenges, including races.