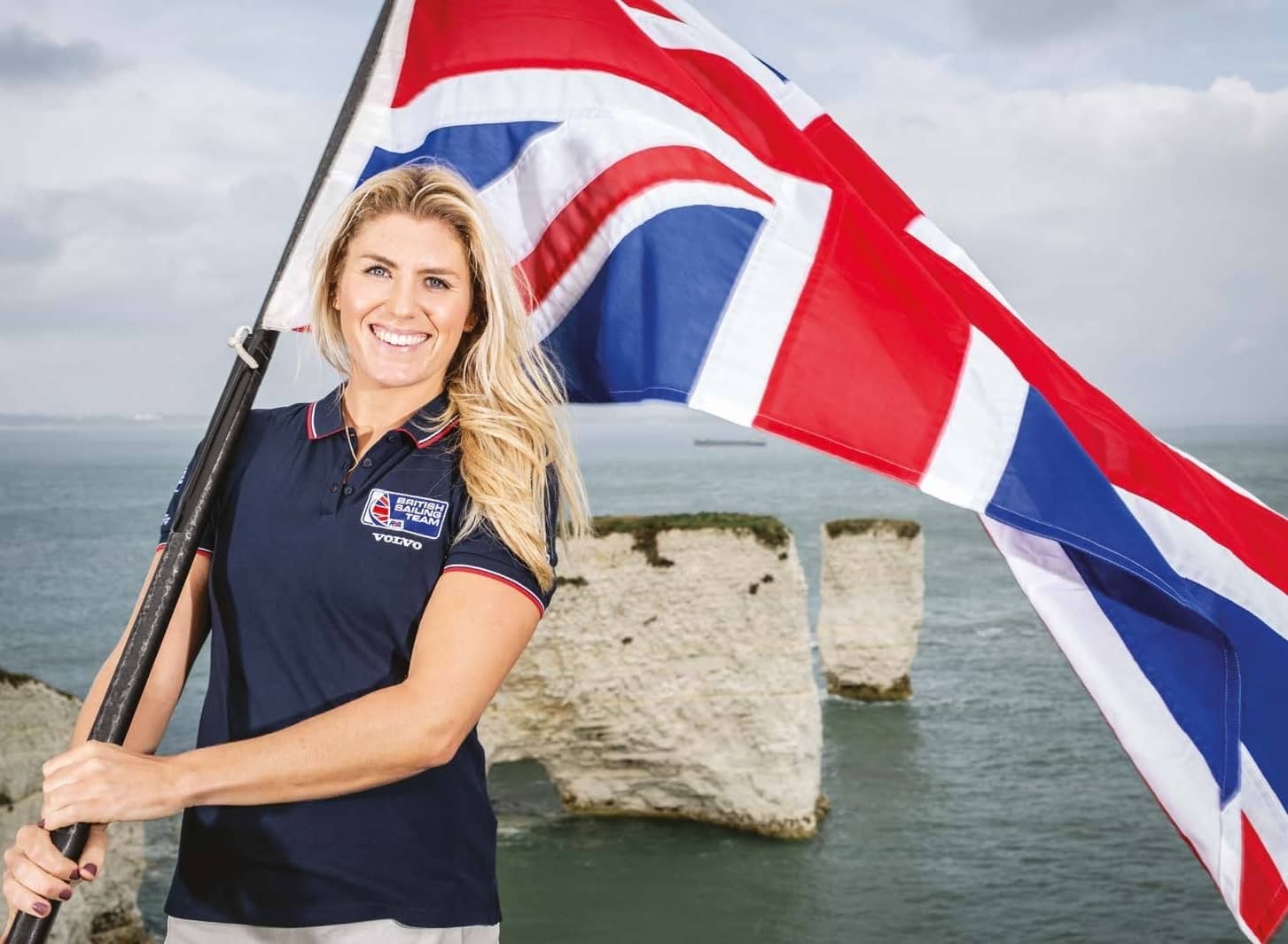 Her rise through the ranks has been meteoric and her helm Charlotte Dobson calls her ‘an absolute weapon’. Rob Peake meets 49erFX crew Sakia Tidey

Saskia Tidey was 23 when she faced a decision that she admits was “the hardest and probably one of the most controversial things I’ll ever do in my life”.

Tidey, born and raised in Dun Laoghaire by an Irish mother and English father, had represented Ireland in the 49erFX at the Rio Olympics, finishing 12th. Following the Games, however, she found herself in a quandary. Her helm, Andrea Brewster, had decided to become a coach, and the Irish sailing team held nobody else suitable for Tidey to partner with.

“For such a small country, Ireland is impressive in most sporting disciplines and I had a fantastic foundation with the Irish Sailing Association,” she says. “We just struggle with numbers coming through the system, especially female helms. There really wasn’t an opportunity for me going forward in Ireland where I felt I could reach the level of performance I needed to medal.”

Tidey decided her sailing future lay across the Irish Sea, where her Sussex-born father meant she was eligible. There was no suggestion that the British Sailing Team had made an approach and the Irish Sailing Association called her decision ‘regrettable’, while Tidey expressed her personal dilemna in the press at the time. Four years on, having been selected with helm Charlotte Dobson to represent Great Britain at the Tokyo Games, she says that for her career “it was the best thing I could have done”.