Eire on a shoestring 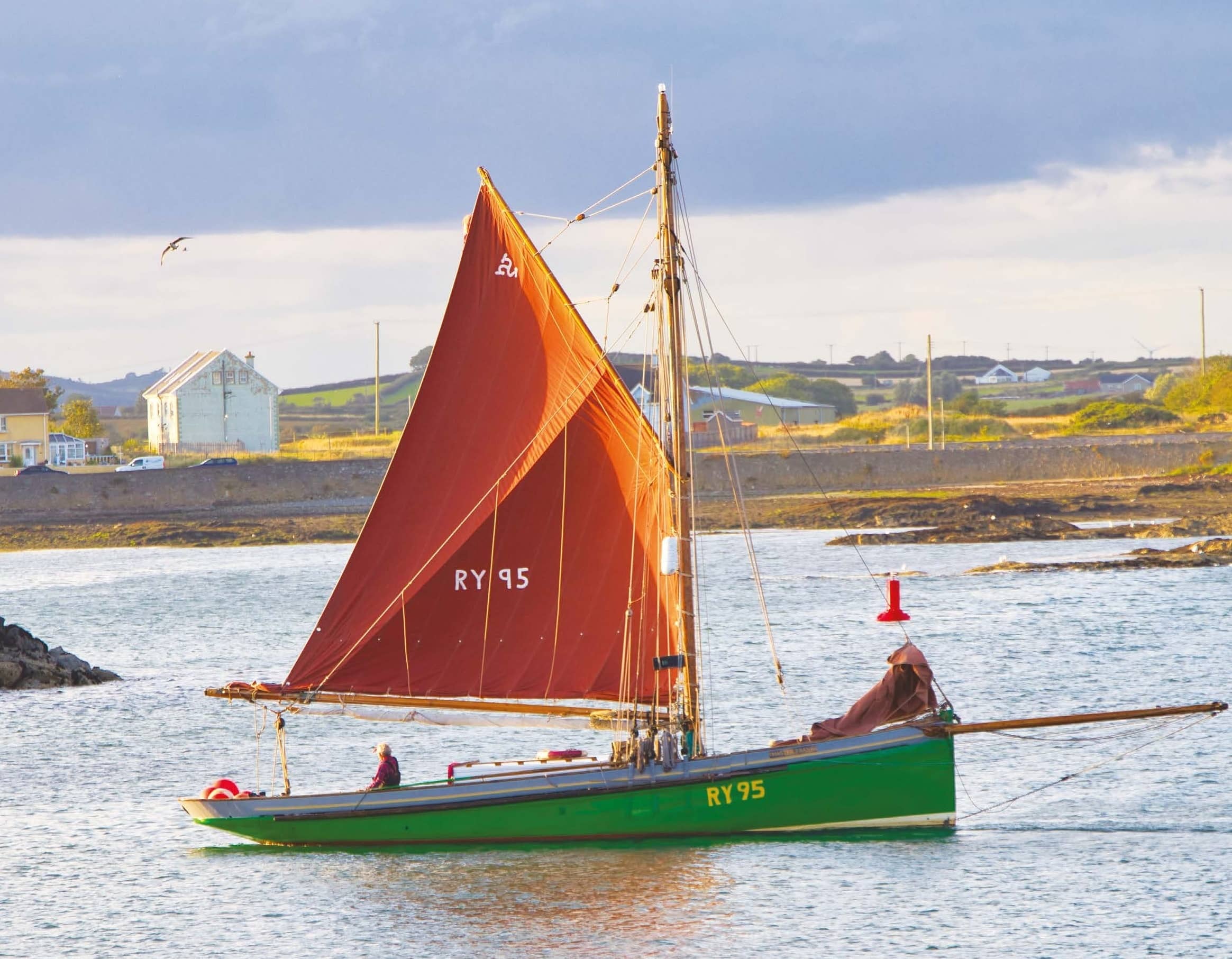 The Irish sea deserves respect, but the rewards of a summer cruise can be great, as Don Smith notes

Since buying a 1988 Victoria 34 in 2017, we have been refitting her in stages. Having worked our way through the most important issues – standing and running rigging, engine, stern gear and so on – we moved down the list to leak hunting and more minor tasks, which, as any yacht owner knows, is very pleasing. We also ordered a new suit of sails and were ready to sail quite early in the season. Unfortunately, pressing family issues and the weather pushed back our departure date so it was gone mid-August before we sailed. 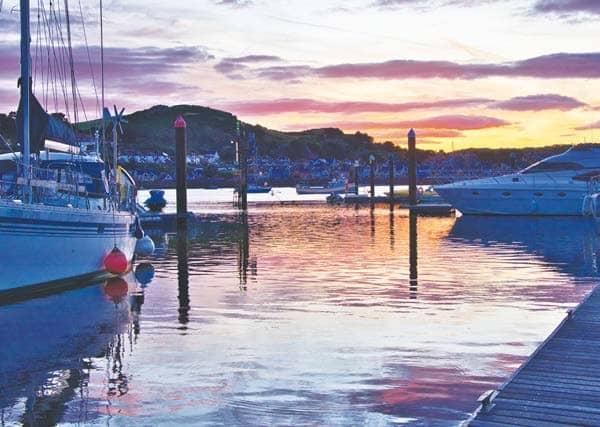 With a reasonable forecast, we sailed from Conwy to continue cruising the east Irish coast. Previously we had visited Glenarm, Bangor, Ardglass, Howth and Dun Laoghaire, and we liked them all, but if we had to pick one favourite it would be Dun Laoghaire. Once across the Irish Sea we hoped to go south beyond Dun Laoghaire and see where the wind took us. We decided not to sail via Holyhead, so first stop was Douglas. We sailed most of the way on a broad reach under headsails alone as it was quite lively, with a quartering sea, and we still made a good speed. 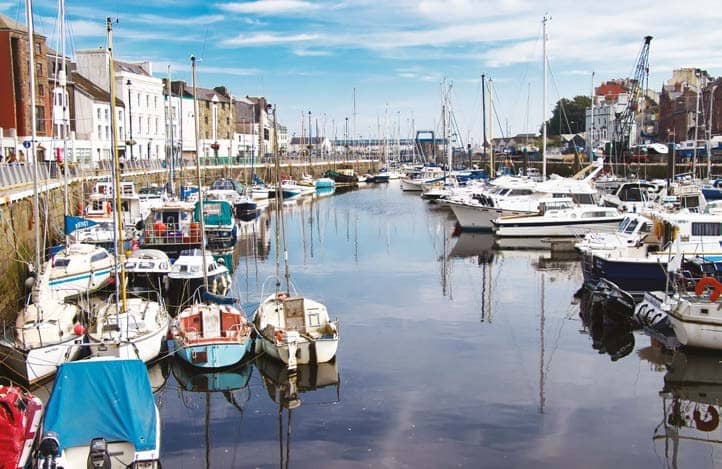 In the Isle of Man, August bank holiday means classic motorbikes – deep vibrato everywhere. The marina was quite full; we had a delicate job getting onto our echelon berth well up the north side, and getting off had its own problems.

We paused here for a few days and explored the island a bit more, going up Snaefell by tram, which was fun, though visibility from the summit was poor that day. We also took the bus to Castletown; it was misty in the morning on arrival, but that burned off by afternoon and revealed a gem. We couldn’t lie against the wall to dry out but a bilge-keeled boat could easily be quite comfortable here and also get into the inner harbour by arrangement with the harbourmaster. 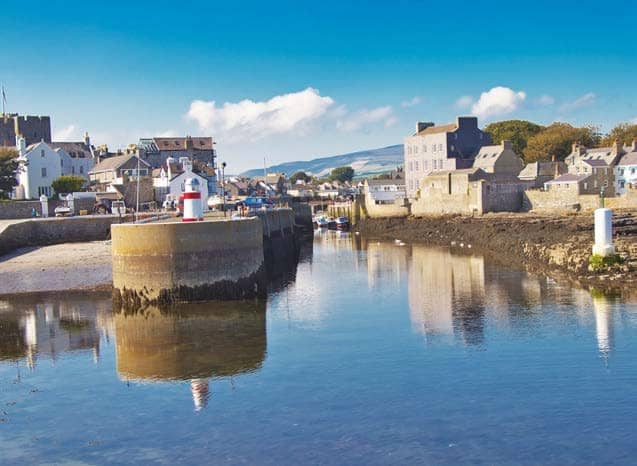 After a little drama turning around in the marina, we locked out and sailed for Ireland on the Tuesday, intending to visit Ardglass first and then move on to pastures new. The sail down the Manx coast was straightforward, though we did encounter some standing waves off Langness. We reared up and crashed down a few times, much to my wife’s alarm, but it proved two things; one, for a quiet life keep well to seaward of Langness and two, our leak sealing programme had worked; everything below was bone dry.