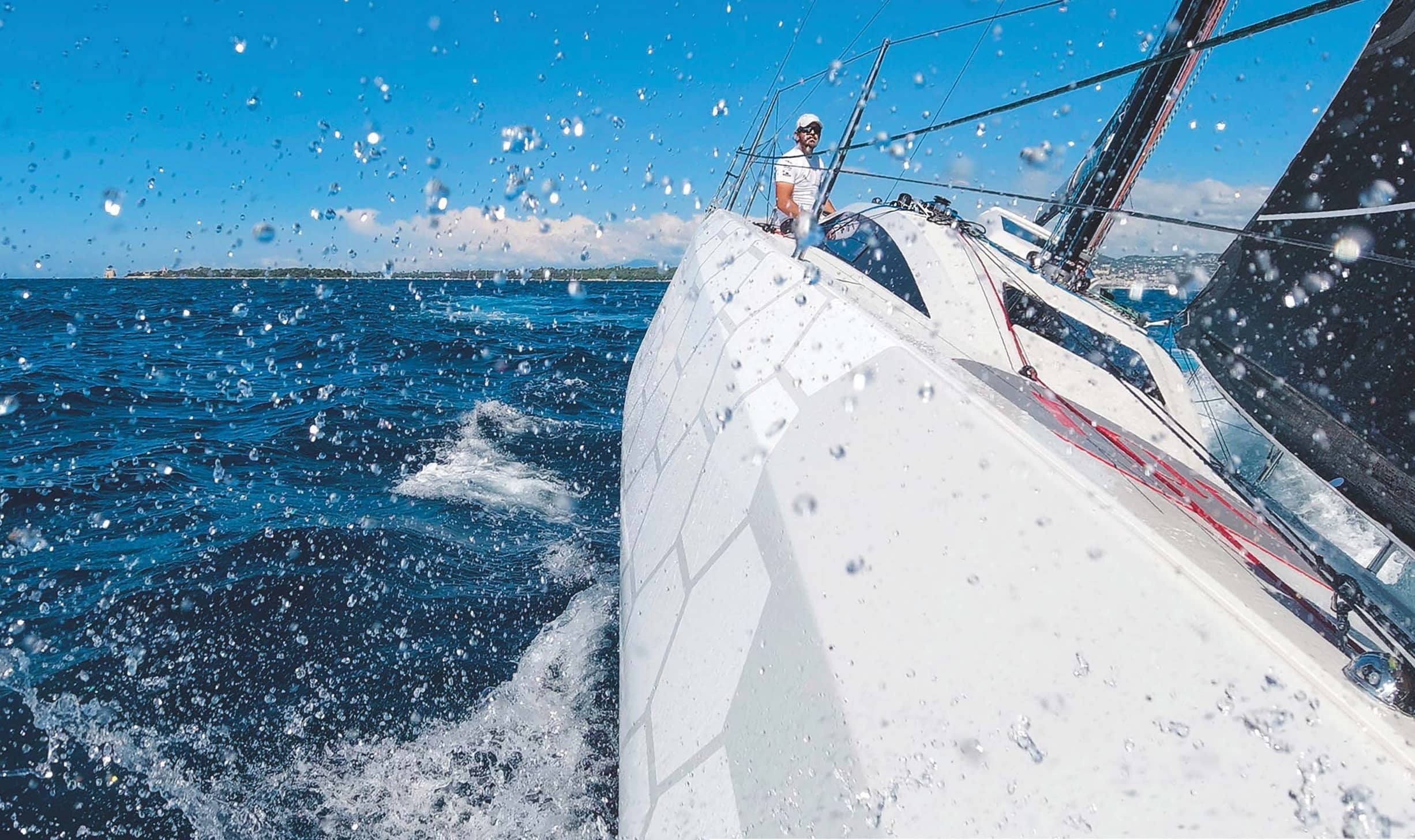 If you wanted to identify the best new yachts on the market how would you go about it? The obvious answer would be to set up a comparative on-water test, but with yards spread across the globe this presents a significant logistical hurdle.

Yachting World has been a jury member for the European Yacht of the Year awards since its inception in 2004, a programme that enables us to set up such comparative tests. The testing panel has grown to include 12 judges from across Europe, each leading voices on boat testing in their respective countries.

This time we were able to gather 14 shortlisted yachts at Port Ginesta in Barcelona for six days of testing. In terms of trends, 2019 saw the rise of the short-handed race boats. These are punchy pocket rockets of 30-35ft that can be tweaked and trimmed, plane easily and respond to the growing demand for racing fast with a smaller crew.

The 40-55ft monohull sector is dominated by fast cruisers, yachts that can be raced but are designed first and foremost for enjoyable, speedy cruising with minimal crew.

Cruising-orientated multihulls are also starting to edge further towards performance.

At the top end of the price bracket are some seriously impressive bluewater yachts that offer a perfected recipe in a ready to sail package.

In recent years performance cruisers have moved away from conventional cruiser-racers to fast and fun yachts with leisure-orientated decks and comfortable interiors. These boats can be handled easily, are a joy to sail at pace and may be optimized for occasional racing. And they always make for one of the tightest and most exciting categories.

The Italia 11.98 is perhaps the nominee slightly at odds with this description in that it is prioritizing the racing aspect – the second hull won the ORC Worlds soon after launch. Designer Matteo Polli explained that the company wanted to make this model competitive across the full wind range while still being straightforward to sail.

Unfortunately, this was the only trial for which I had no wind at all. However, with only white sails hoisted, the 11.98 never stopped ghosting along, while all other yachts were parked up or motoring. No surprise then that those judges who sailed it in the proper breeze were quickly smitten.

A deep rudder allows you to push it hard without having to reef early and the deck layout is impressive, in that any winch can handle most operations without chafing surfaces. Below decks is a light, stylish and very Italian looking interior, albeit compact, in three cabins and two heads. 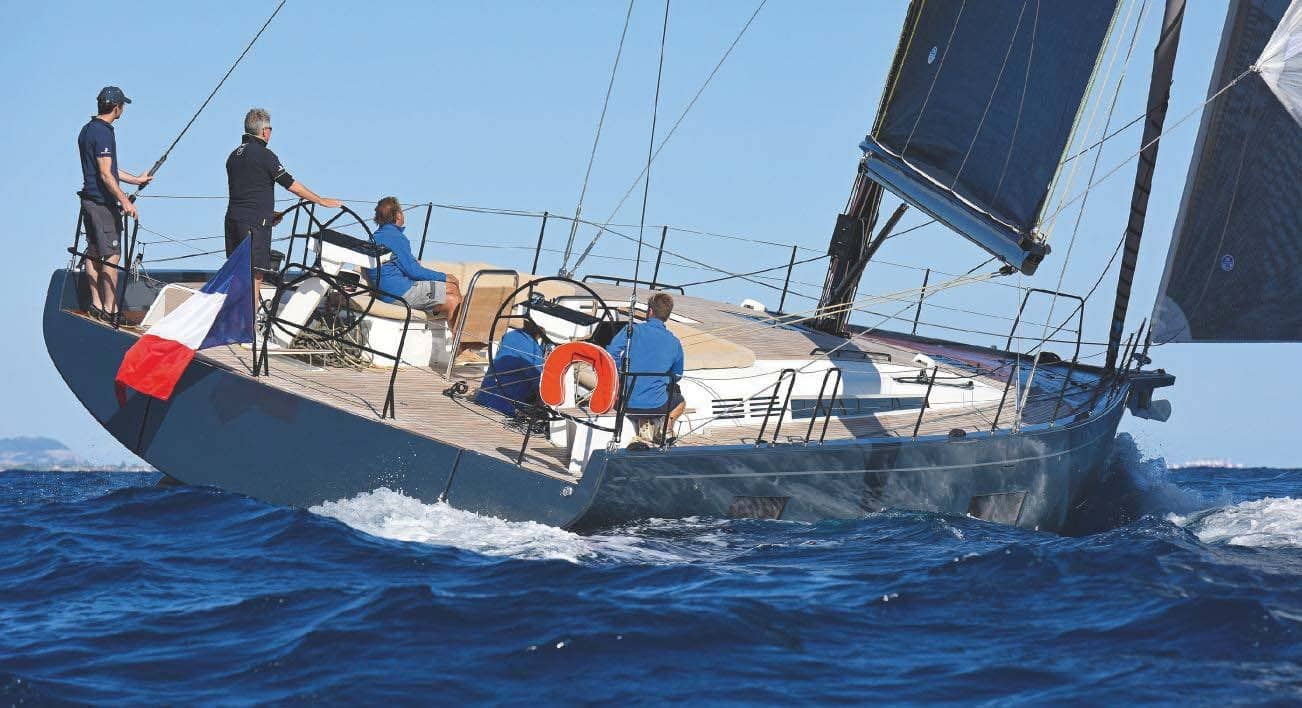 Conversely, the new First 53 is not out of the First 40.7type cruiser-racer stable but aimed more at the luxury fast cruising end of the performance spectrum. Despite the aggressive, modern look there’s no traveler and the winches are designed to be in reach of the helmsman and used by short-handed crews rather than race teams.

You might expect this all-Italian design to come from a yard like Grand Soleil or Solaris, but it is designed and built to undercut such competition. Beneteau argues that the 5m/16ft 4in beam of the 53 provides the volume of a typical 55 but for the price of a 50.

Designers Roberto Biscontini and Lorenzo Argento both joined us for the trial and explained how the weight management was particularly impressive – the boat is designed to take a cruising payload plus add-ons such as teak decking yet still perform well.

Indeed, with anything over 4 knots of true wind we were able to match the breeze or surpass it with the aid of a Code 0. The steering is impressively direct, the helm lovely and light.

The interior is something new and different in both layout and finish. Argento insisted on curved furniture and fiddles, encouraging Beneteau to return to the more traditional method of using molded wood and this has paid off. Look out for our full test next month. 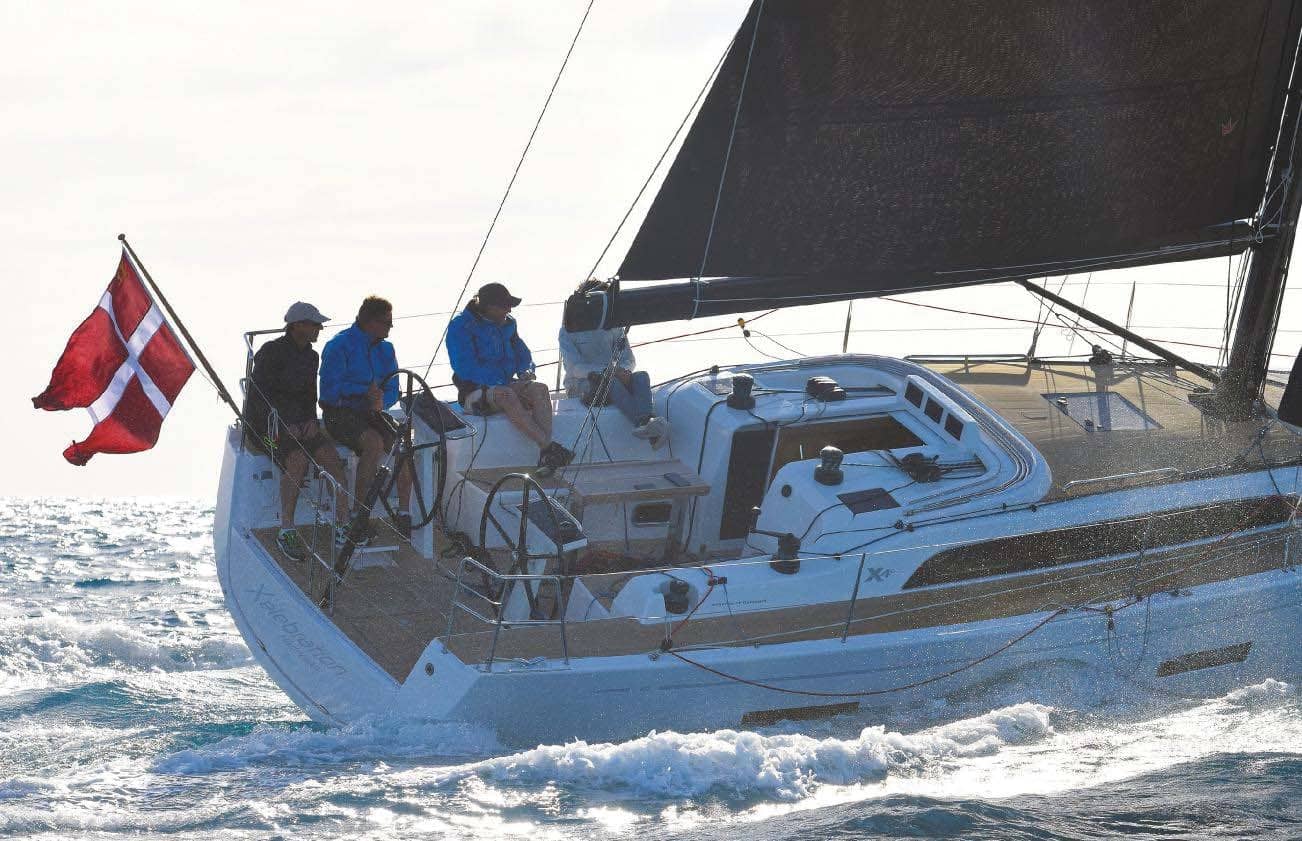 X-Yachts has taken its already brilliant X 4.6 and X 4.3 and refined them into what I consider to be the benchmark for today’s 40ft performance cruiser.

The X 4.0 is a superbly proportioned boat. It boasts an inviting saloon, with berths long enough to sleep on, a chart table, a proper galley you can cook in, and two (or three) double cabins, with headroom to gratify a lofty Dutchman.

It’s an equally well-rounded yacht to sail. Although the focus is on cruising, the cockpit set up can still suit racing. A delight on the helm, the X instantly instils a feeling of true quality. Sailing upwind in 15 knots, it felt supremely balanced – stiff, with plenty of rudder grip and feedback and a soft motion through the waves.