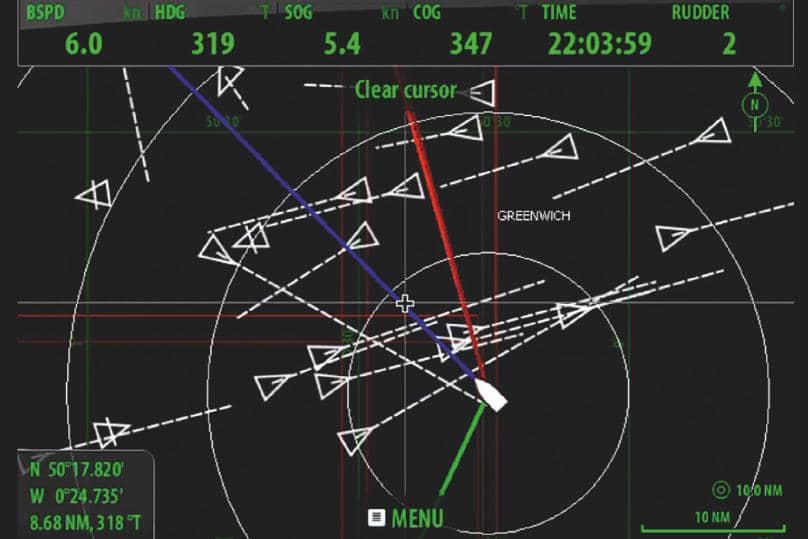 What is it? A new platform that combines AIS, VHF and remote boat monitoring in an effective and intelligent manner.Who is it for? Any vessel that undertakes serious passages.

Vesper Marine was an early innovator in AIS and has a reputation for offering some of the best products on the market. However, the New Zealand company’s latest product, expected to launch officially at the Düsseldorf boat show in January, breaks entirely new ground. It’s intended as an expanding flexible platform that reimagines how VHF and AIS should work, as well as offering remote monitoring.

The idea was prompted by a recognition that multiple disparate safety systems are hard to operate, which means any advanced capabilities are rarely used. The challenge, therefore, was to integrate AIS, VHF, and DSC calling functions into a cohesive user interface that operates fluidly, seamlessly and intuitively.

In addition to integrating AIS functions, Vesper sought to update the way VHF transceivers are used, which has barely changed for several decades.

“The majority of people using VHF still hail on Ch16, then go to a working channel and talk,” says Vesper’s European sales director, Matt Forbes. “DSC has been around for years, and you can do direct communications, but nobody does because it’s too complicated. This product solves that.”

The brains of the unit are in a black box hub, which houses a VHF transceiver and a fast, high power Class B SOTDMA AIS (see ‘AIS Developments’ on page 72), plus an integrated no-loss antenna splitter. It also includes heading, barometric, and battery sensors, plus 4G mobile telephony for data.

A key difference between this product and existing devices that combine VHF and AIS in a single unit is in the handsets. The Cortex system incorporates a 4in touchscreen made of Gorilla Glass. A click-wheel enables all menu functions to be accessed with one hand, while the touchscreen functions will work when wet or with gloves. There’s also a built-in light sensor for automatic control of the backlighting.

AIS targets can be overlaid onto electronic charts displayed on interfaced MFDs in the normal way, but are also shown on the handsets’ built-in screen. A key advantage of this is you can still see all AIS targets even if the boat’s main instrument databus goes down. The touchscreen has a number of different modes, including a general plotter function, a situation screen showing AIS targets, or as an additional display for NMEA instrument data.