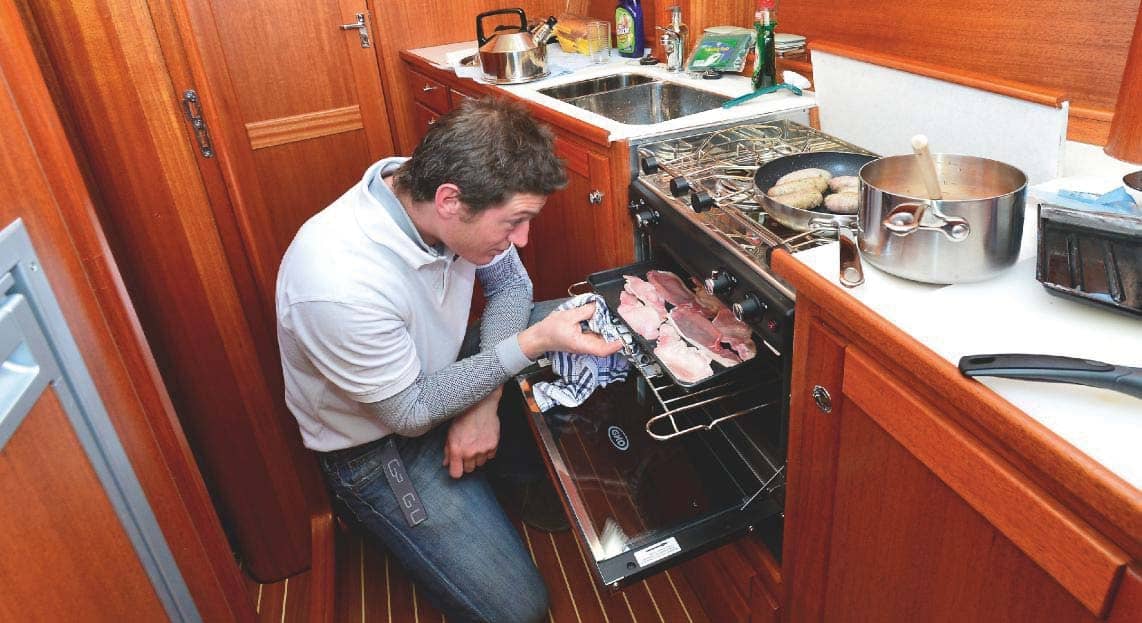 For most of us, cooking with gas has been so much the norm both ashore and afloat that it’s easy to forget the march of technology has the potential to offer better alternatives. Induction hobs have yet to be routinely adopted in the sailing world, but that looks set to change.

Ten years ago the idea of using electricity to cook on any serious cruising yacht would have been a non-starter. However, much has changed in the last decade, particularly the myriad of efficient and affordable ways to deliver large amounts of battery charge, even when cruising in remote locations, and the growing feasibility of fitting large lithium-ion battery banks (see Yachting World October 2020).

Equally, induction hobs have much to recommend them on a yacht. Energy transfer is extremely efficient, which means only the pan and your food is heated, whereas a gas stove heats air, which makes the interior of a boat even warmer in hot climates. At the other end of the spectrum, burning gas releases water vapour, which adds to condensation in cold climates.

In addition, finding gas can be a problem for longer distance cruisers, who may need to ship a variety of bottles and adaptors to suit those used in differing territories. But if you can generate and store sufficient electrical power to run an induction hob, it’s possible to be entirely self-sufficient in fuel for cooking over extended periods. Induction hobs are also easier to clean and the safety implications of burning gas in an enclosed space are eliminated. 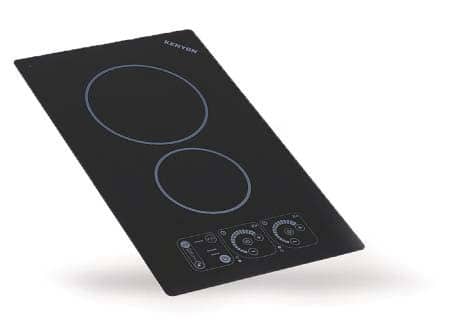