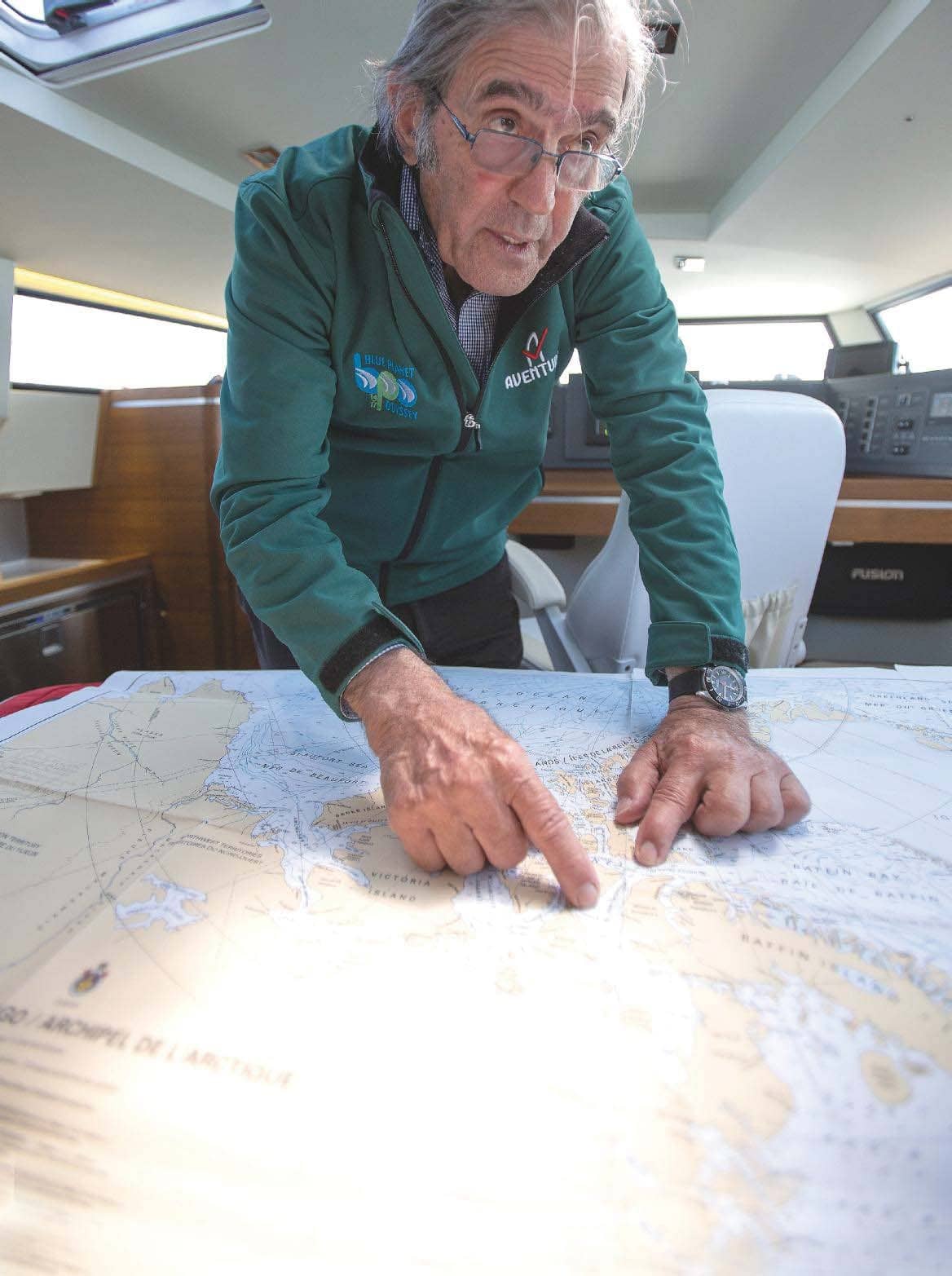 THE FUTURE IS ELECTRIC, SAYS CRUISING GURU JIMMY CORNELL. HE’S BUILDING AN ELECTRIC CATAMARAN FOR A CIRCUMNAVIGATION WITHOUT FOSSIL FUELS

In 2010 I sold my [Ovni 43] Aventura III and, as I was 70, I felt the time had come to call it quits. That didn’t last long though and, by 2013, with accelerating climate change increasingly making the news for those who were prepared to listen, I decided to get another boat, A and attempt to transit the North West Passage.

Described by scientists as the ‘canary in the coalmine’ of global climate, whatever happens there eventually spreads to the rest of the world. I did manage to transit this once impenetrable waterway, now opening up due to the consequences of climate change. I also saw the effects of global warming on the local population.

With that mission accomplished, in 2017 I sold Aventura IV and that was it... But not for long, as three years later, with climate change surpassing the worst predictions, I decided to put retirement on hold for a bit longer and try something completely different. Such as sailing around the world on a fully electric boat along the route of the first circumnavigation 500 years previously.

Once again, the main reason for this decision was my profound concern for the state of the environment and especially that of the oceans.

During my first world voyage between 1975 and 1981 I was fortunate to visit many places whose nature was still in the pristine state it had been since they were settled.

I’ve returned to many of those places in the intervening years and almost everywhere, from Tuvalu to Alaska, have been shocked to witness the destructive processes caused by the change in climatic conditions.

My concern for the state of the oceans has been strongly influenced by my own observations during 45 years of roaming the oceans of the world, as well as being regularly reconfirmed by my research into global weather conditions when updating my various books.

For anyone planning a longer voyage now, the worst changes that have occurred are the increase in the frequency of extra-seasonal cyclones, the tropical storm seasons themselves being less clearly defined, and areas of the world being affected by such storms where they’d never occurred before.

In the South Pacific the cyclone season now lasts longer than in the past, in the Caribbean Sea a hurricane occurred in late November, and in the Coral Sea extraseasonal cyclones have been recorded as late as June, July and even September. In the north-west Pacific both the frequency and the force of typhoons are on the increase, with some super-typhoons having gusts of 200 knots.

In recent years, typhoons have been recorded in that area in every month of the year, making attempts to define a safe season no longer reliable.

The 500th anniversary of the first round the world voyage seemed the perfect opportunity to sail that same route in tune with current concerns to go green wherever possible.

Here was a unique opportunity to do it in an electric boat with a zero carbon footprint.

As I started my search for a suitable vessel, I found that there were several projects involved in the development of electric boats. In all cases they were based either on a hybrid solution (diesel engine or generator) or had at least a genset as a backup. As to a boat capable of undertaking a longer voyage, even those described as an electric boat appeared to have had some kind of a backup. What follows is how I decided to conceive a sailing boat based exclusively on renewable sources of energy and with no fossil fuel for propulsion or electricity generation. 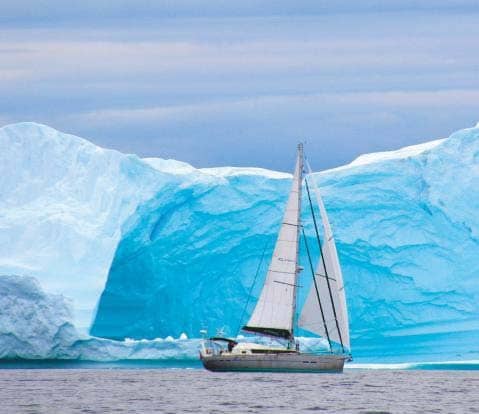