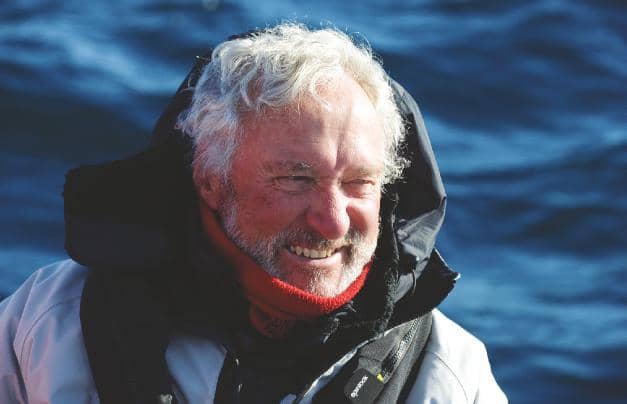 Brian’s entertaining and insightful writing has graced the pages of Yachting Monthly for years, and inspired many sailors to follow in his footsteps.

His passion for high latitude sailing, as well as his regular cruising grounds of the west coast of Scotland and Strangford Lough in Northern Ireland made him a firm favourite with readers and YM staff.

YM editor, Theo Stocker said Brian was ‘a hugely valued contributor’. ‘His writing and his pictures brought life and expertise to the magazine, but more than that he was a pleasure to work with and a wonderfully warm person to know. He will be sorely missed and our thoughts are with his family.’

Brian started his journalism career in the 1960s, initially working for the Belfast News Letter newspaper reporting on The Troubles.

His sailing friend Bob Brown said Brian was, ‘always an adventurous sort of character and, in his own way, quite rebellious’, and this led him to Africa and then Afghanistan where he would phone-in copy printed in a range of different newspapers. 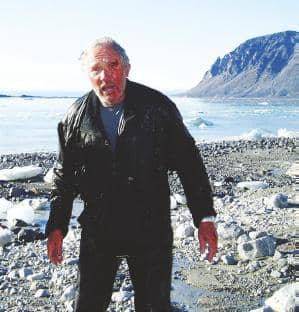