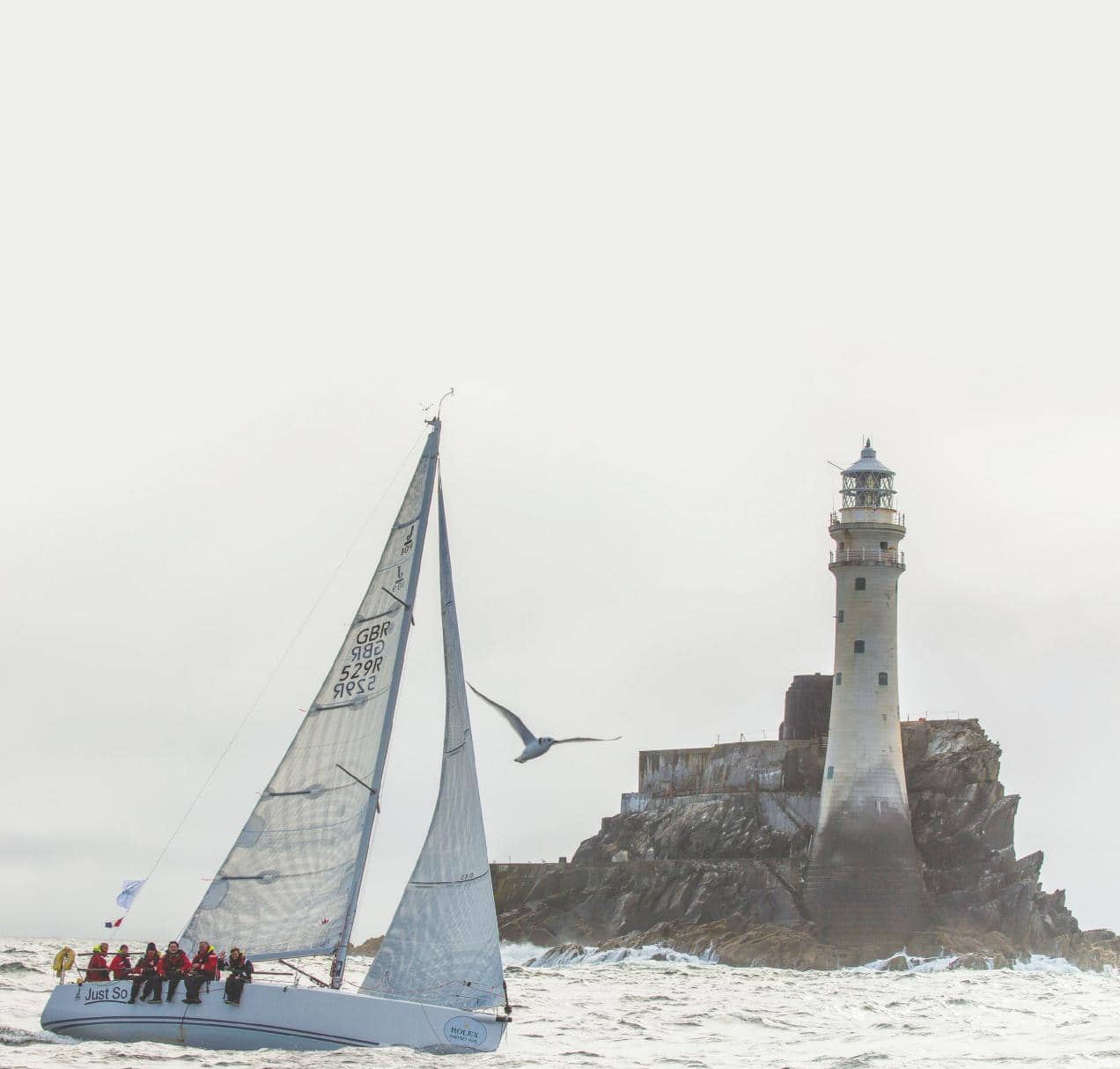 Ireland’s Fastnet Lighthouse has kept sailors safe for over a century. John Greeves talks to one of its former keepers about life on the rock

Sailing around the Fastnet Rock Lighthouse is something of a milestone for any sailor. Since 1925, the most southerly point of Ireland has been the focus for thousands of amateur and professional sailors competing in the biennial Fastnet Race.

It has also borne witness to the UK’s worst sailing disaster. Gerald Butler was one of the lighthouse keepers on duty at Fastnet on the night of the 1979 Force 10 storm, which claimed 21 lives.

As a third-generation lighthouse keeper, Butler has spent much of his life in isolation living on the storm-battered rocks of southern Ireland where he worked as an Assistant Light Keeper for the Commissioners of Irish Lights. He was first introduced to the profession, aged just four, when his father took him to Ballycotton Lighthouse for nearly a week. In preparation for entering the service, Butler and his twin brother, Edmund, were also taught Morse code and semaphore by their father.

In 1969, aged 19, Butler took a written test for the Commissioners of Irish Lights, followed by more tests including a strict medical and swimming requirement.

Once accepted, his real training began, under the watchful eye of various principal lighthouse keepers. After one year on probation, he qualified as a supernumerary assistant keeper before being promoted to assistant keeper four years later.

‘You had to learn very quickly how to do your four-hour watch,’ Butler recalls.