Novice sailor to the Netherlands 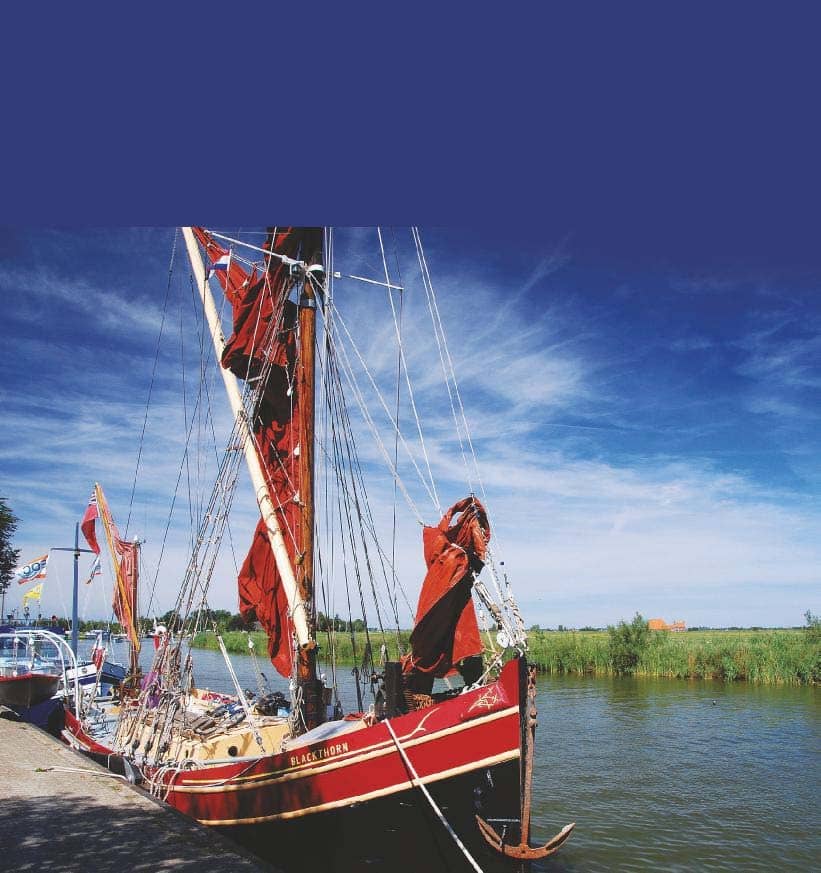 Bethan Griffiths’ first taste of cruising life with her two young children and disabled husband Chris, who has cancer, osteoporosis and Parkinson’s

I don’t remember the precise moment when the idea of taking our boat to Holland for the summer became more than a ‘what if’. I’m an inexperienced sailor to say the least, and with two young kids in tow, Isabel (five) and Beatrix (18 months), I felt very daunted.

However, on seeing the same fire and excitement in my husband’s eyes as when we first bought the boat there was only ever going to be one answer, ‘Yes of course darling,’ followed by my inward panic!

Our boat, Blackthorn, is a beautiful 44ft Thames sailing barge built in steel by Owen Emerson at his River Medway yard and finished in 1993. We acquired her in 2014 when Chris was fit and well but Blackthorn herself was in a state of dereliction. Nothing worked, be it the engine, plumbing, electrics, and everything was worn out including the sails and rigging. 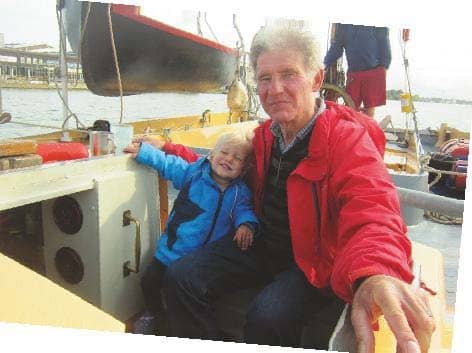 Chris did a lot of the work himself initially, but when he started to get ill we had to employ help. Needless to say, I gained little sailing experience during the first few years due to the extensive restoration work. The time had come to put this right.

My biggest concern was that gaining my own sea legs while also looking after kids on a rough sea didn’t sound like fun. I needed smooth waters. Hence, Chris suggested the Netherlands, with its inland waterways and tall mast routes.

Ensuring Blackthorn was sea-ready was something Chris took in his stride, along with guidebooks, charts, and rules and regulations of the Dutch waterways. However, the practicalities of sailing with a young family took a bit of working out.