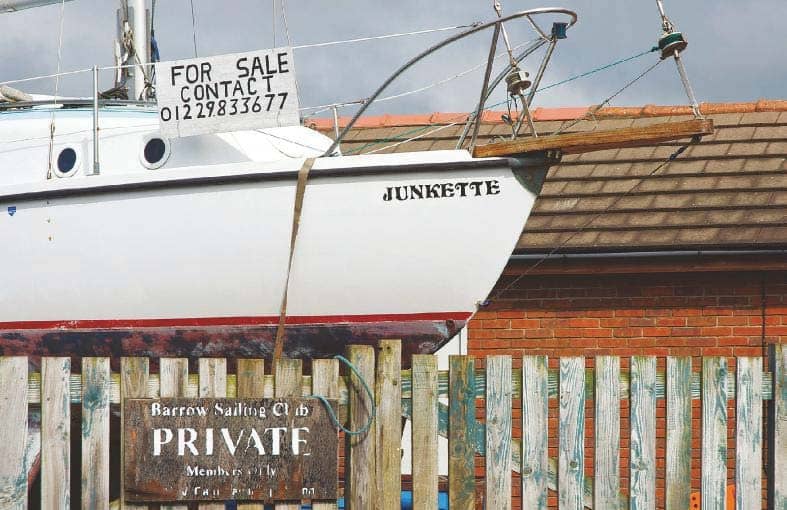 UK yacht brokerages are reporting a spike in new and second-hand boat sales, with many of them now struggling to find used yachts to sell. The increase began during the summer following the easing of the COVID-19 lockdown restrictions.

Brokerage Clipper Marine, based at Swanwick Marina, believes it has been three times busier than normal.

‘Lots of boats are being sold for the asking price or very close to it, and the average sale time can now be measured in days not months,’ explained UK sales director, Ben Nichols. ‘This is way better than the last three or four years – 2015 was good for sales but not this good.’

Nichols said many of his customers were new to sailing. Others were choosing to invest in a boat due to the uncertainty surrounding foreign travel.

He said he hoped the buying boom would continue although it was likely to slow down due to a lack of stock.