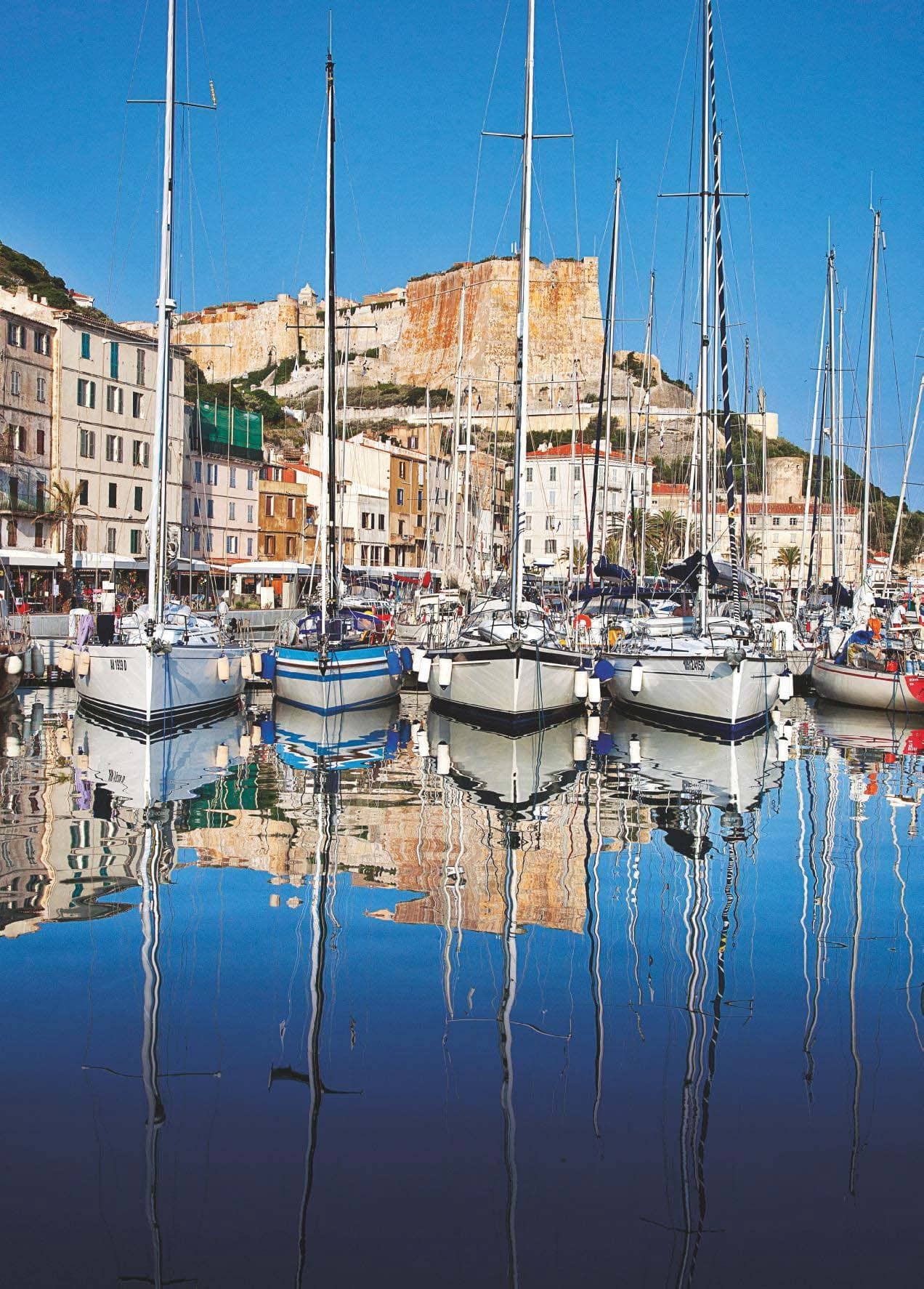 Lying 100 miles off the French coast, the island of Corsica is closer to Tuscany and the Tuscan islands than to Nice.

It is a part of France, and yet stands apart, a mountainous land of inaccessible villages, white sandy beaches and exposed coastlines. For the sailor arriving in Corsica, the mountains provide one of the most impressive backdrops to a coast in the western Mediterranean. 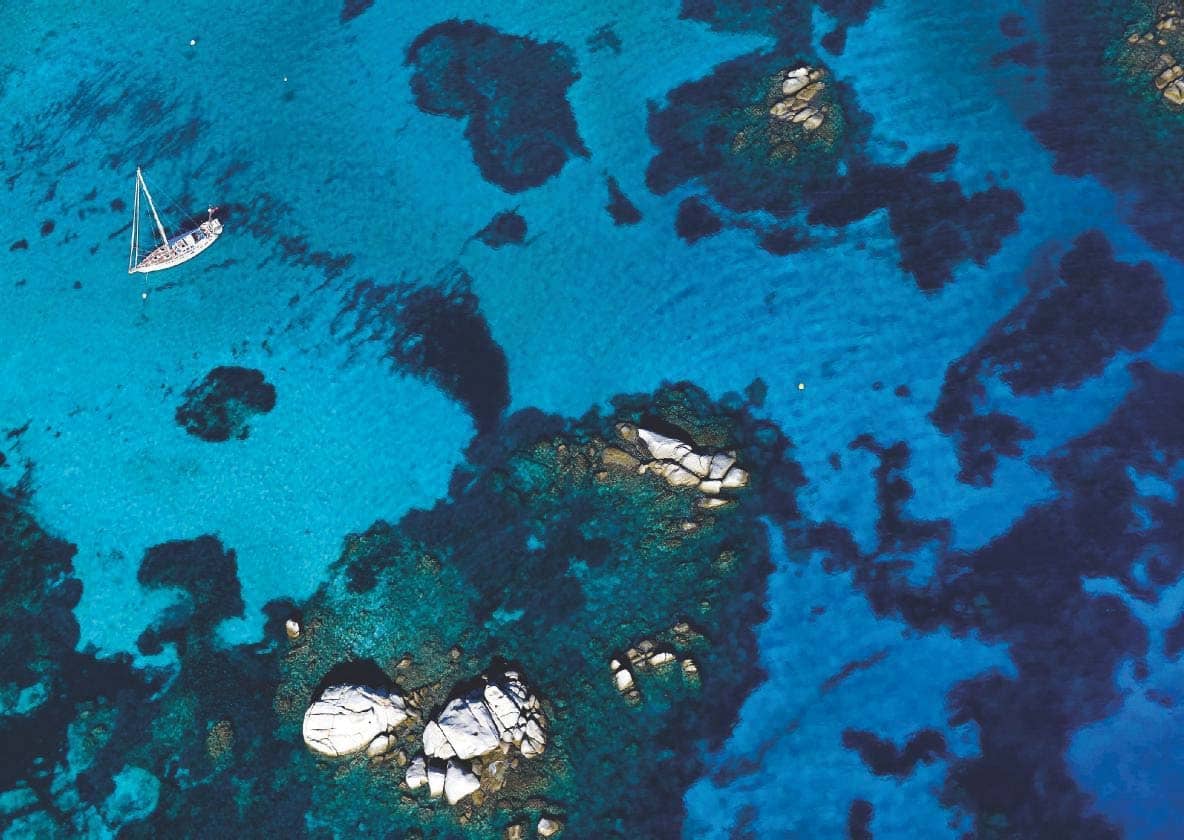 Throughout its history the island has been fought over by, at various times, Saracens, the Genoese, the Pisans and the Aragonese. The English even briefly claimed it as an Anglo-Corsican Kingdom thanks to an invasion led by the Corsican patriot Pasquale Paoli and a young captain Horatio Nelson. Corsicans only became French citizens in 1815. 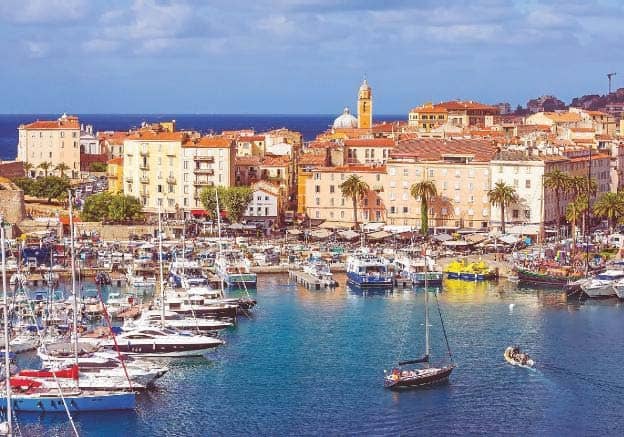 Most charter yachts are based in Ajaccio or Propriano, on the western coast, allowing for a cruise to north or south, and there is a smaller base in Bastia at the north end of the island. The west coast is the favoured cruising area with rugged coasts lined with sandy beaches under pink granite cliffs. To the south is the gem of Bonifacio, and a short sail away is the Sardinian La Maddalena Archipelago National Park. From Bastia, most yachts will head across to the nearby Tuscan islands of Capraia, Elba and Giglio. Marinas around Corsica offer safe all-year round berths, but in summer rates can be eye-watering. It pays to do your research if you are planning on basing your boat here during the season. 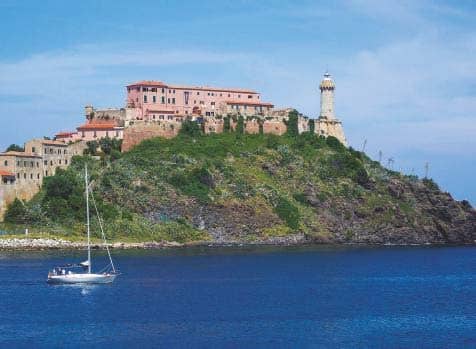 There are two marinas in Ajaccio, the Vieux Port – Tino Rossi, and at the northern end of the town is Port Charles Ornano. A one week trip out of Ajaccio lends itself to the exploration of the bays around the southwest coast of Corsica, but bear in mind that the homeward run will probably be a windward bash, so keep an eye on the forecast. If that doesn’t appeal, and the forecast suits, then make your way north up towards Calvi before coasting back down. The coast here is more exposed, and with fewer options should the Mistral arrive, often blowing with some force from the northwest and west. 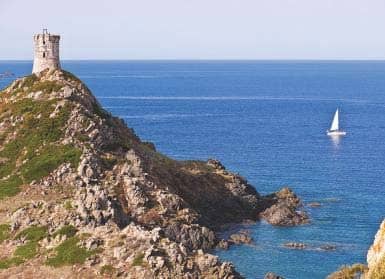