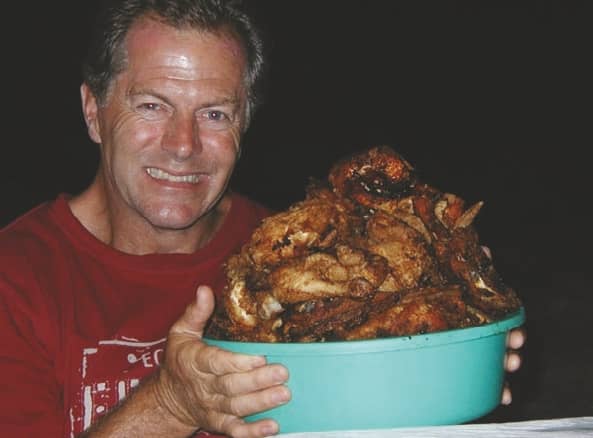 Harty explains why being truly honest with yourself and those looking to help, is the best way to improve.

Be honest. Is it really the kit that’s stopping you planing?

The lives of high achieving sportspeople make for interesting reading if you’re looking to improve in your chosen activity. Although they inhabit a dry, regimented world of strict training timetables, dieticians, conditioning coaches and analysts poring over massive data sets, they are still just humans attempting to take whatever they’re doing a step further. And where your paths are totally similar is that, just like you staring at your favourite rig crumpled in a January shorebreak, they too have setbacks and periods of total awfulness, which they have to overcome and learn from.

The one man I particularly enjoy listening to, because he’s a genius and regular bloke rolled into one, is Sir Ben Ainslie, the UK’s most successful yachtsman. In 5 Olympic Games, he won 4 golds and one silver. After the London Games, he immediately went on to mastermind one of the greatest comebacks in sporting history as his team Oracle USA overturned an 8-1 deficit to win the America’s Cup in 2013.

In a recent interview given from his America’s cup HQ up the road from me in Portsmouth, he was asked the perennial question, ‘What do you see as the secret to your success?’ My heart sank a little. The theme of the podcast was ‘determination.’

Sir Ben was once described by his friend and fellow yachtsman Ian Percy, as ‘the most competitive man on the planet.’ I therefore assumed he would deliver the old sermon about ‘going for your dreams … never saying never … wanting it more than the other guy etc.’ All very true, but as all sofa-dwellers will testify, determination on that level is an unlearnable, and even undesirable, quality.

MORE STORIES FROM WINDSURFView All