The Art of Being Seen 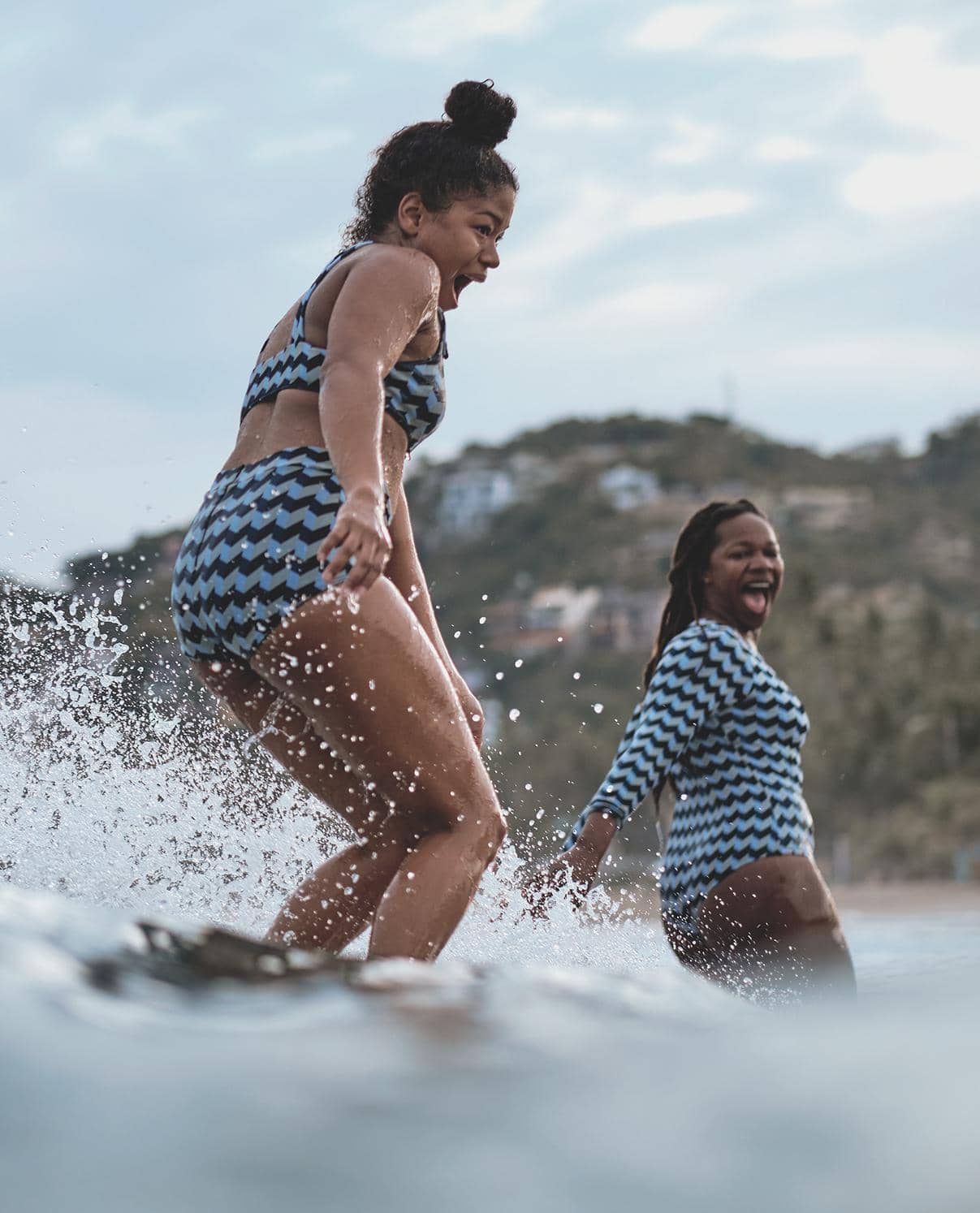 Many surfers fetishize the past. We look at photos of uncrowded Malibu in the ‘50s, the Rincon cove before it was fronted by a six-lane highway, and think, “Yep, those were the days.” Even those of us who weren’t actually alive then—probably especially us younger generations—imagine those periods of light crowds and less development as surfing’s golden era. (Hell, this magazine has waxed romantic about surfing’s past as much as anyone, and as recently as our last issue, which showcased Ron Stoner’s 1960s surf photography). But not all of us see surfing’s past through this rosy lens. 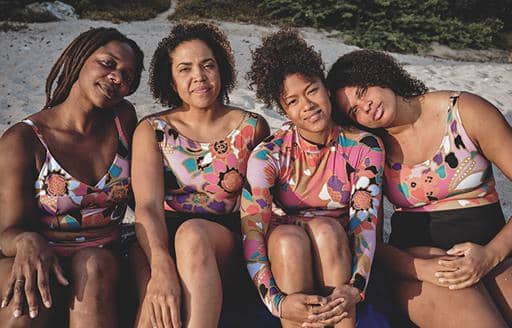 “In the 1960s Jim Crow laws prevented black people from congregating in predominantly white spaces,” Danielle Black Lyons tells me. “There were segregation laws and black people were prevented from enjoying many public beaches and swimming areas. This made it hard for these communities to pass aquatic skills down to their children and there is this whole trickle-down effect that still exists today.”

Like so many conversations in the social distancing era, Lyons is speaking with me over Zoom, taking a momentary break from juggling remote work and home life. We’re joined by Chelsea Woody, Gigi Lucas and Martina Duran, all of whom are founders of the group Textured Waves—an all-black, all-female collective that aims to give voice to, and increase the visibility of, people of diverse backgrounds in the lineup.