Rediscovering The Art Of The Surf Film Premiere 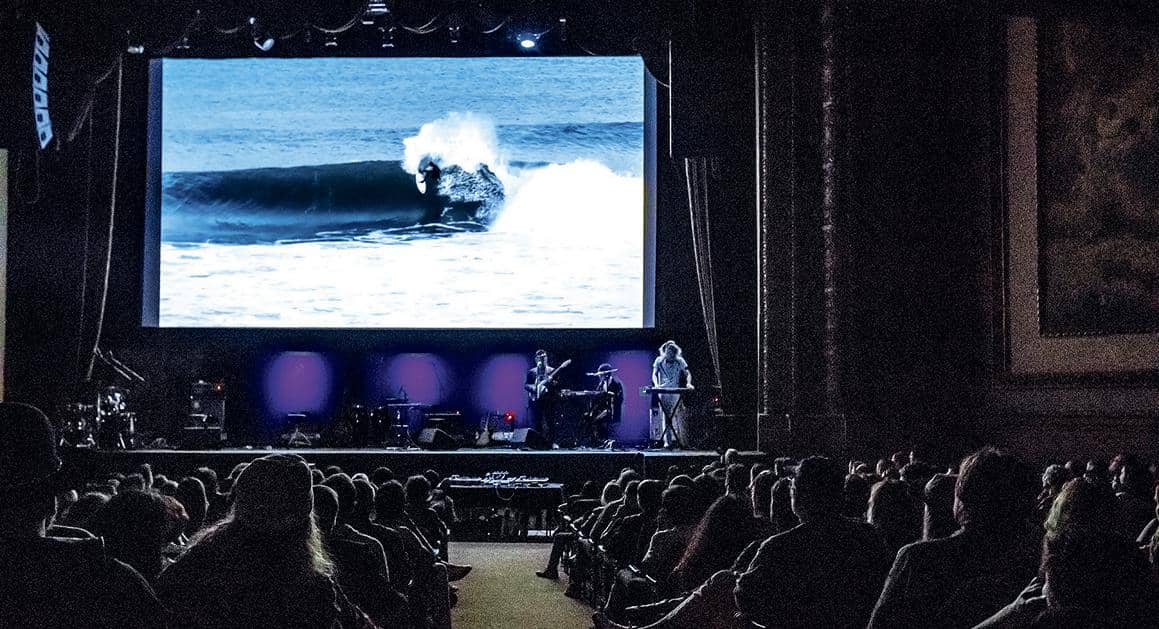 I can’t remember the first time I heard the word “content” used as a catchall to describe writing, photography and film, but I do remember hating it. The word feels vaguely taunting as it tries to diminish the artform it describes, as if to say, “something to fill a void, doesn’t really matter what.”

In the modern era, however, the word makes a sad kind of sense for most surf videos, as independent filmmakers have largely disappeared in the free-everything digital landscape, leaving brands to mostly pump mindless eye candy into your Instagram feed in an effort to achieve marketing objectives over creating real art. The surf film became the web edit became the Instagram clip, and the surf movie premiere became the, gulp, “brand activation.”

That’s what made a warm June night at The Palace Theatre in Los Angeles such a special time and place to be a lover of honest-to-god surf cinema.