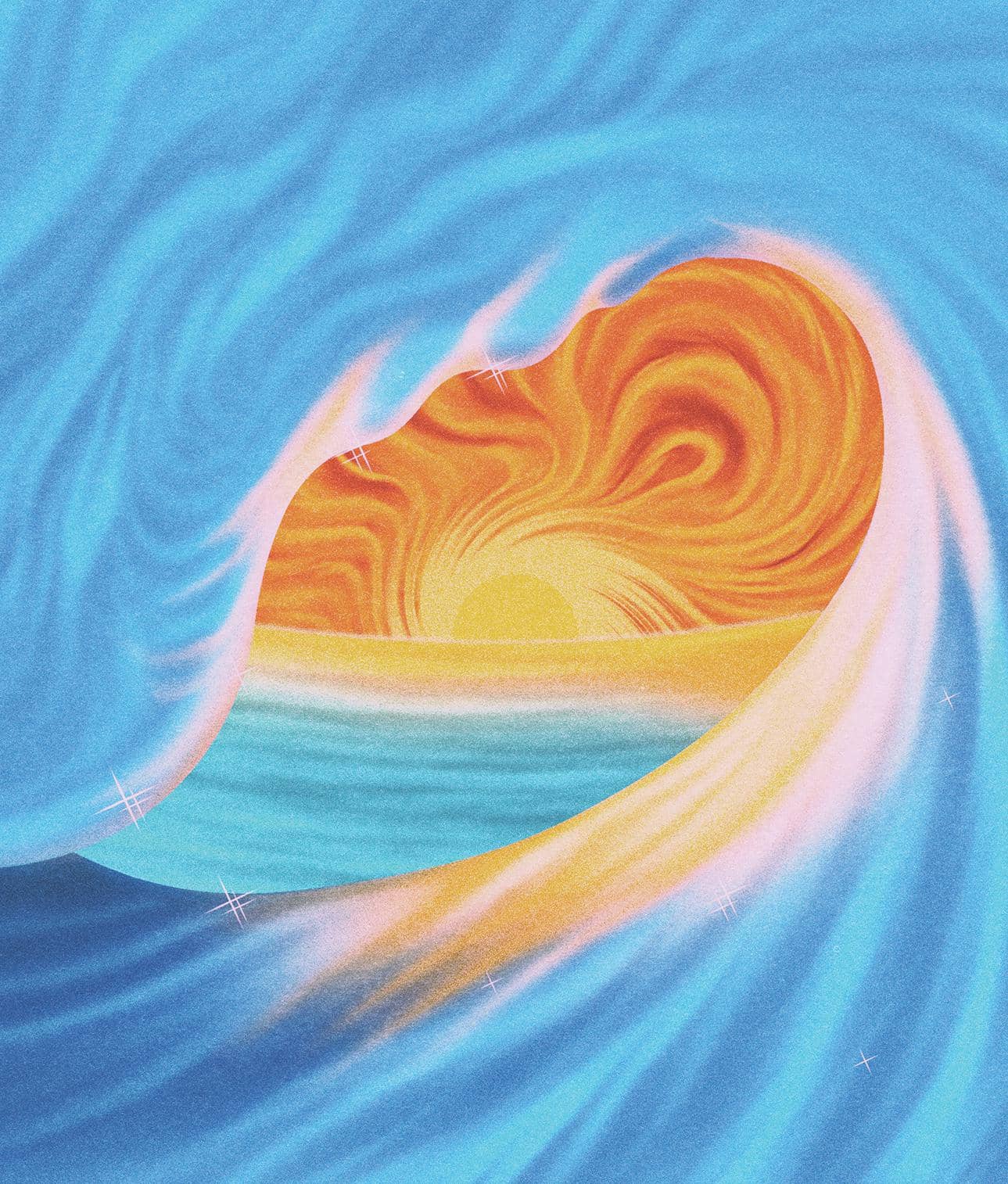 WE HAD A WHOLE PLAN FOR THIS YEAR. FUNNY, RIGHT? SURFER’S 60 YEAR ANNIVERSARY VOLUME WAS GOING TO BE FILLED WITH STORIES nodding to SURFER’s past, with cover concepts paying homage to the magazine’s most iconic imagery. Our new Page One depicts something that’s never happened in surfing before, let alone on a prior SURFER cover. And our table of contents was completely scrapped and replaced as we reacted to the fizzing, sparking, roiling world around us. In other words, 2020 happened to SURFER, just like it happened to you.

At the time of this writing, the United States leads the world in coronavirus deaths with nearly 200,000 due to the Trump administration’s failure to manage the pandemic. America’s billionaire class has seen their wealth increase by more than $600 billion since the pandemic began, while more than 40 million Americans have filed for unemployment. And countless people have taken to the streets to oppose systemic racism and police brutality in the biggest protest movement our country has seen in 60 years.

Surfing hasn’t taken place in a vacuum, of course. There have been tangible connections to the larger moment, like when thousands of surfers paddled out in solidarity with Black Lives Matter around the world (as shown on this issue’s cover). And there have been less overt ways this period has affected surfing, as many surfers reflect on their own role in creating a more just, equitable future.

SURFER is no different, and we’ve reflected on what our anniversary means, and the magazine’s role as the longest-running surf publication on Earth. We’ve tried to look at its history, and its indelible imprint on surf culture as a whole, through the lens of this moment. The process has been humbling.