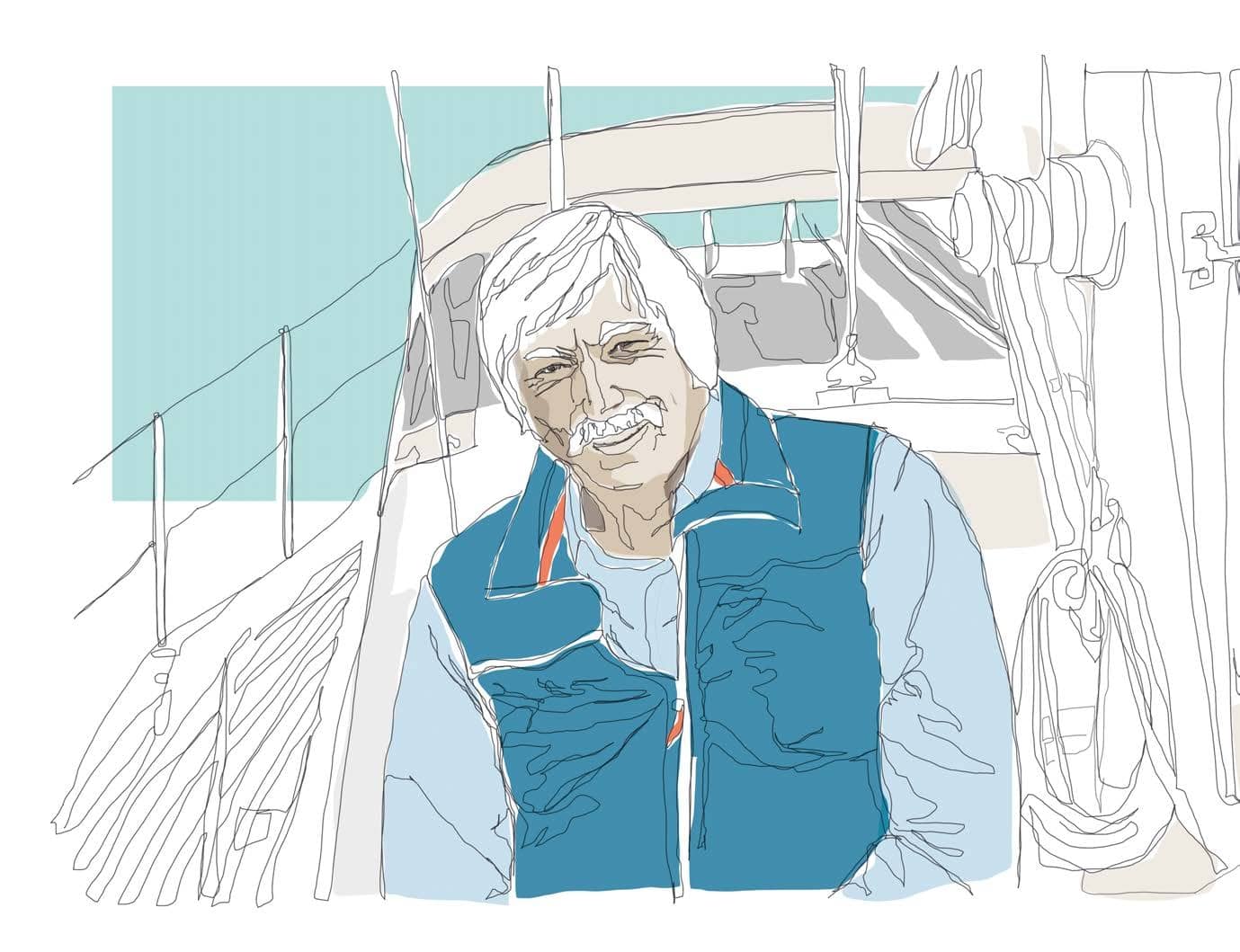 Winter is upon us and minds turn to our bookshelves as armchair sailors try to keep voyaging. Meanwhile, at sea, Tom rediscovers an old classic

The season is winding up and November gales are scattering the ashes of the boatyard bonfires. We won’t be seeing so much of our boats for a while and, as long as we can divert our attention from the attractions of TV and social media, we’ll be grabbing the opportunity offered by dark evenings for some proper reading. I’m writing this in the saloon of my boat as I sit out a rainy day in harbour. On the bookshelf opposite is a well-thumbed copy of Moby Dick which I managed to read from cover to cover this season. It hasn’t been all plain sailing. In fact, much of the process has been more akin to a stiff beat with a suit of canvas that would do credit to the tarpaulin covering Old Steptoe’s cart. Despite the headwinds, though, it’s been worth it for the good bits. It’s a delight to a chapel-raised boy like me when the preacher in the Nantucket meeting house addresses his congregation as ‘Shipmates’ and delivers a sermon based more on seamanship than the New Testament. Back in the windy town, I love the bizarre scene in which Ishmael shares a boarding-house bed with the tattooed Queequeg and is charmed when the pagan harpooner falls asleep with one arm laid protectively over him. There’s high drama when Starbuck, the mate of the Pequod, finally confronts his crazy captain after turning aside from the temptation to shoot him dead and save all hands. The final dénoument is unforgettable when the white whale rounds on the ship herself and sends all hands to Davy Jones, with Ishmael alone surviving to tell the tale. 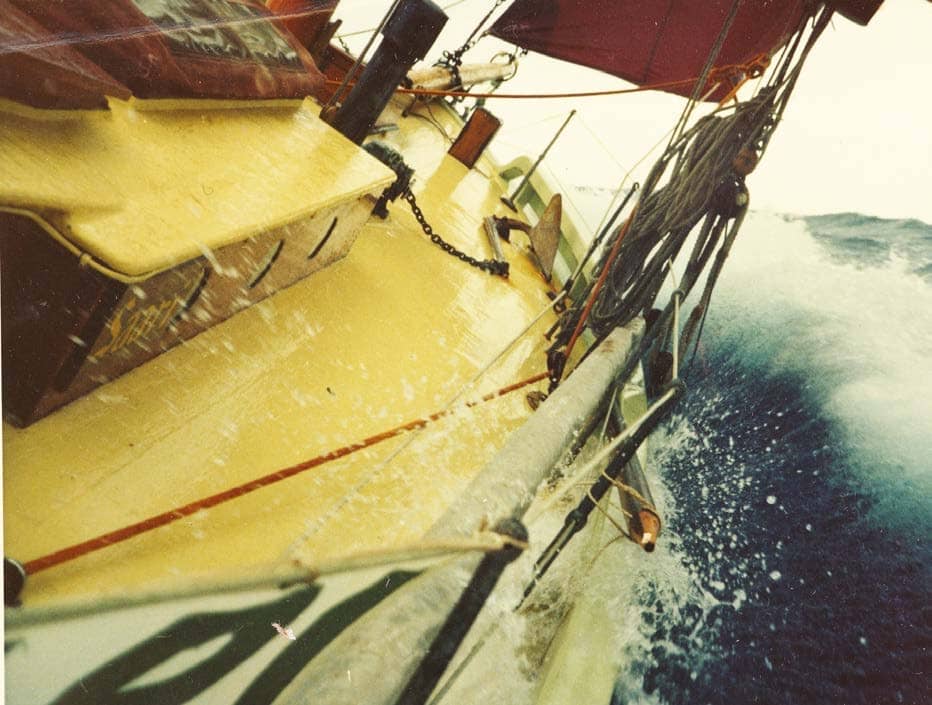