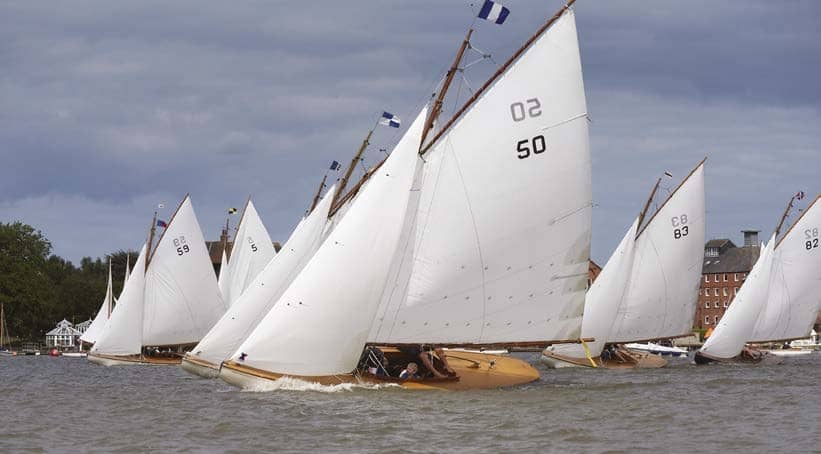 August and September saw a flurry of racing activity, with events taking place across the country. Here are just some of the highlights...

Oulton Week was hosted by the Waveney & Oulton Broad Yacht Club. With Covid restrictions, the week was re-organised to four days of racing, although this was hampered by Storm Francis. River Cruiser entries were down to seven, but the keelboat fleet was strong with 15 Broads One Designs, five Yare & Bures, 12 Waveneys and eight Squibs. 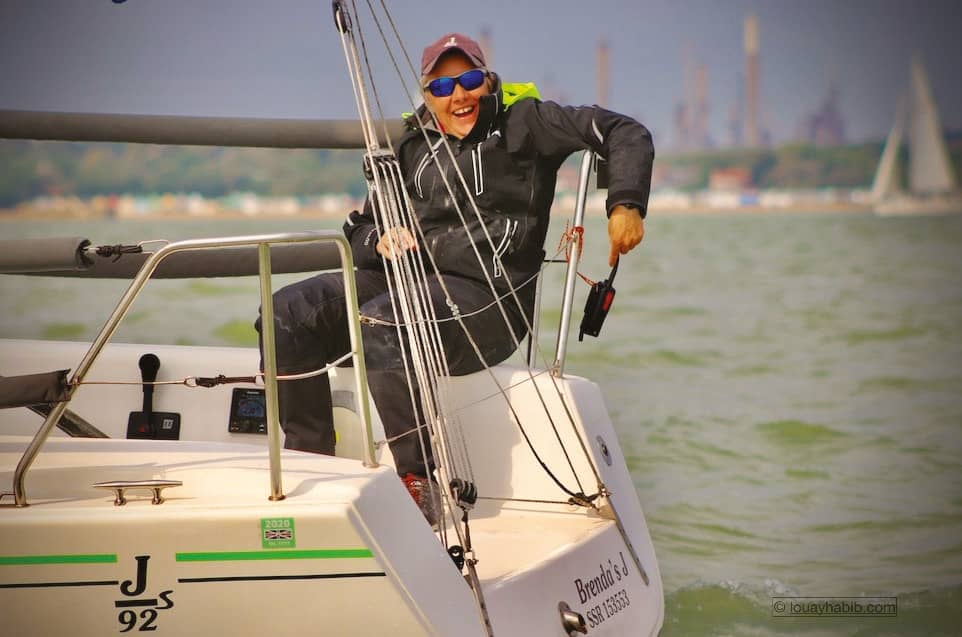 The SB20 UK National Championships was held concurrently with the Land Union September Regatta (above) at the Royal Southern YC and was won by John Pollard’s Xcellent. Racing with Jack Wetherell and Rhos Hawes, Pollard won all but one of the 10-race championship. “Well done to the Royal Southern for organising the regatta,” he said. “In di£cult times the club gave us outstanding racing and a great welcome on shore. Well done to all the competitors, it has been great to finally get racing and a big fleet as well. It is also encouraging to see new teams coming into the class.” Simon Russell’s Sportsboatworld took one race win and seven podium finishes to secure second overall. SB20 Breaking Bod was third. Oliver Hill’s Ethel was the winner of the SB20 Youth Trophy. 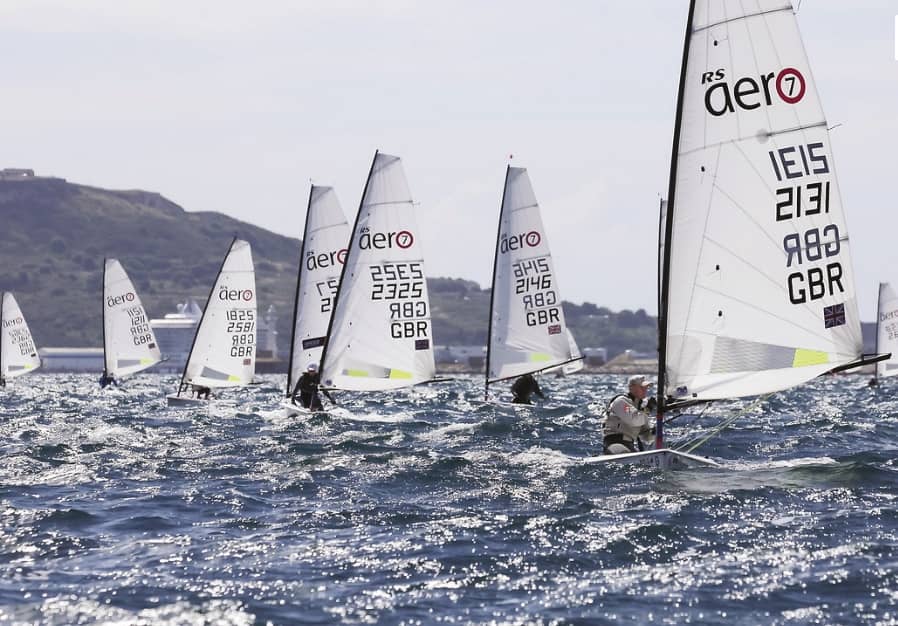