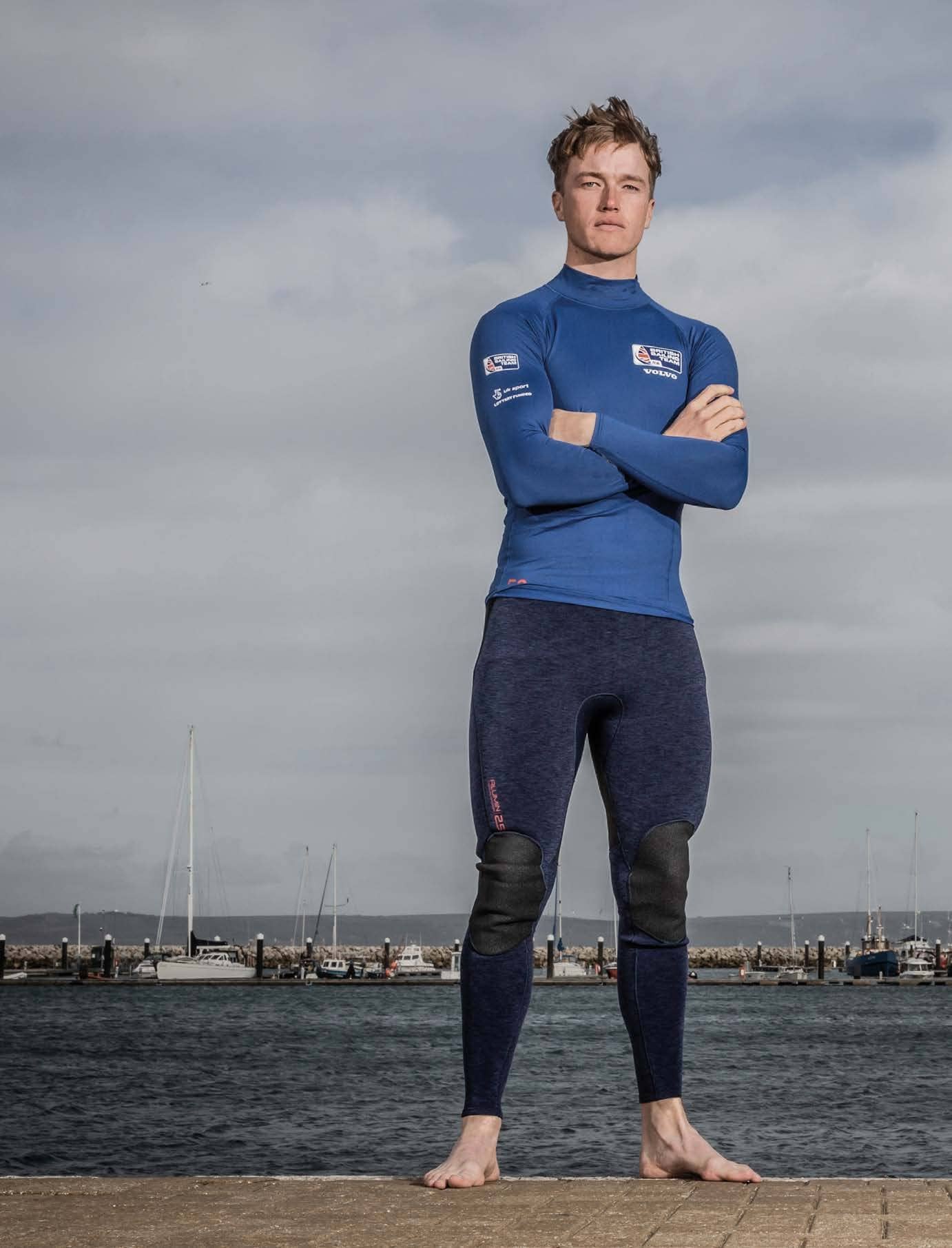 He grew up with the sole aim of being faster than his older brothers. Now Elliot Hanson is the top Laser sailor in the country and going to the Olympics next year

Lockdown was not a new experience for Elliot Hanson. The Laser sailor, selected to go to the Olympics next year, turned an ankle in a simple accident two years ago and after an operation to re-attach ligament to bone, spent more than a month in a hospital bed, barely able to move.

“The difference was this time I could do some land-based training, whereas before I couldn’t do much with my leg in the air,” says Hanson with a laugh. “I did set myself a goal of leaving lockdown fitter than when I went in. Like a lot of people I was quite time-rich and the British Sailing Team has a great sports science team behind it. I had done a fitness test just before, so I knew exactly what I needed to be doing.”

Back in March, Hanson had only just been selected for the Tokyo Games, the last one of the TeamGB sailors to get the call-up, when the news broke that the Olympics would be postponed for a year. Not only that, but it was rumoured that the entire trials process, by which each sailor had been selected, might need to be run again. An agonising few weeks entailed as the sailors waited on a decision. “I’d just been selected and it was a whirlwind of emotions,” Hanson admits. “It was a huge relief when selection was confirmed.

“With the postponement, now I have a real run into the Games, whereas before it would have been a bit crammed in. There are not a huge amount of changes you can make in six months, so it was going to be more about peaking and sharpness rather than making advances in technique and ability. So now for me it creates an opportunity to turn those fourths and sixths into podiums.”