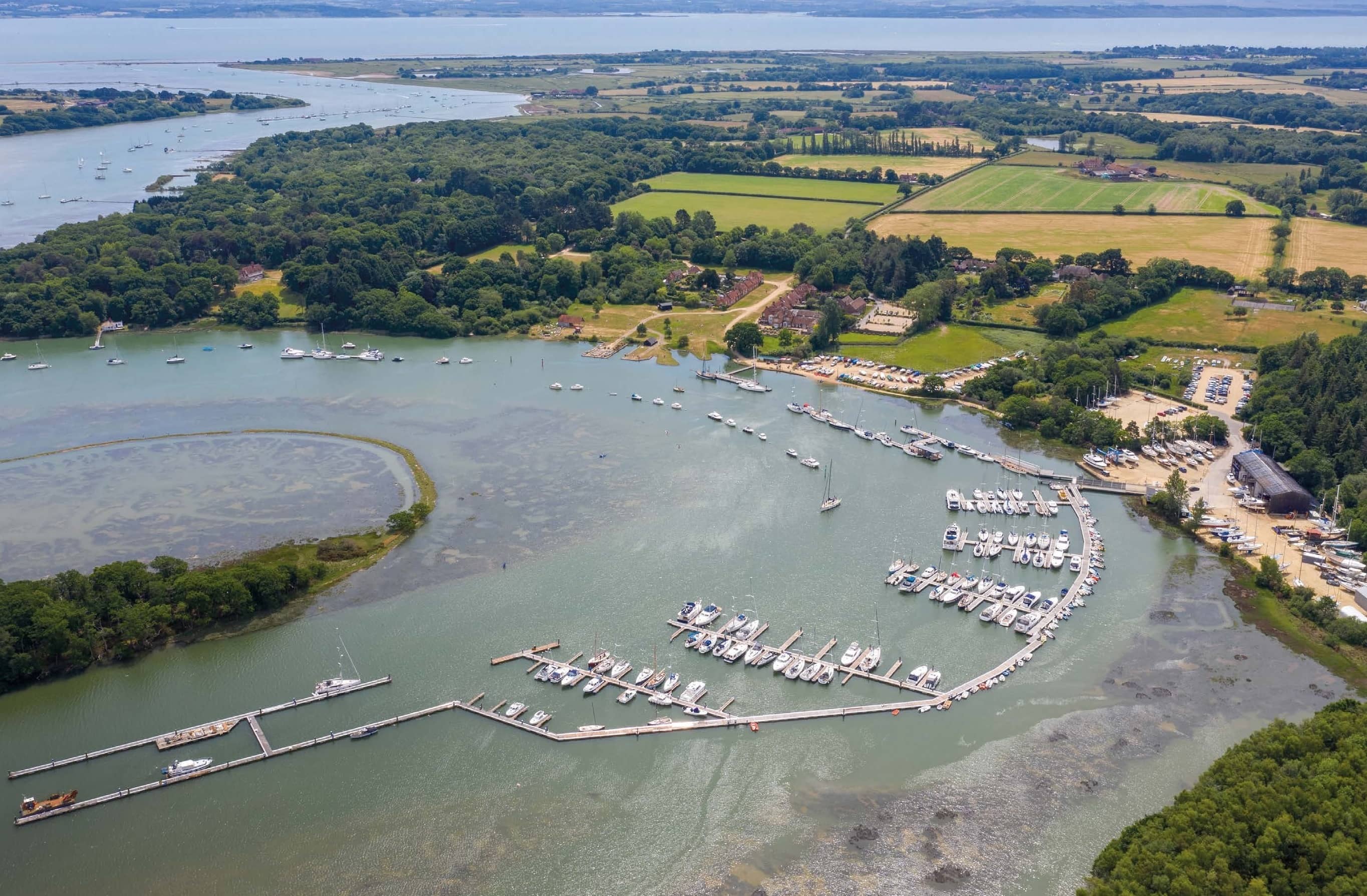 Meandering up the Beaulieu River on the northeastern shores of the Solent is a trip of some five or so miles. Although the distance is short, you are transported not only slightly inland, but also to a place that almost seems like another dimension after the bustle of the Solent. The beautiful meandering river, surrounded by salt marshes near its entrance and in its upper reaches by dense oak woodland, has a wonderfully timeless feel to it. It’s hard to imagine that only a few miles away, the refineries of Fawley belch out fumes, while a couple of miles beyond, the city of Southampton thrums with activity. Yet the Beaulieu River has remained relatively untouched; a beautiful haven that is owned almost exclusively by Lord Montagu of Beaulieu, of the National Motor Museum fame.

In fact, Beaulieu River is particularly unusual because the riverbed is also owned by Lord Montagu as opposed to the Crown Estates. The river has a rich nautical history and the great oak woods were used to build the wooden walls of Nelson’s navy, including one of his commands, Agamemnon which was constructed at Buckler’s Hard. 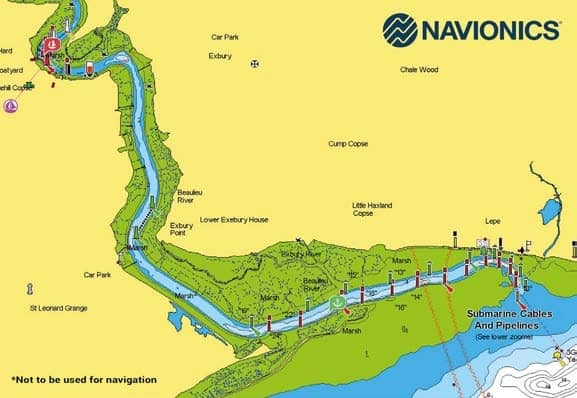 In terms of attractions in the surrounding area, you can start with Buckler’s Hard itself, as the village has been lovingly preserved to give visitors an idea of how it would have been in the days when the great wooden ships of the line were built. There is also a good maritime museum. Head into picturesque Beaulieu village and you have the old ruins of the Abbey, Lord Montagu’s home, Palace House, and also the world-renowned National Motor Museum. There are also many walking and cycling tracks through the New Forest, including the Solent Way, which goes right through the marina.