The sailor who beat lockdown 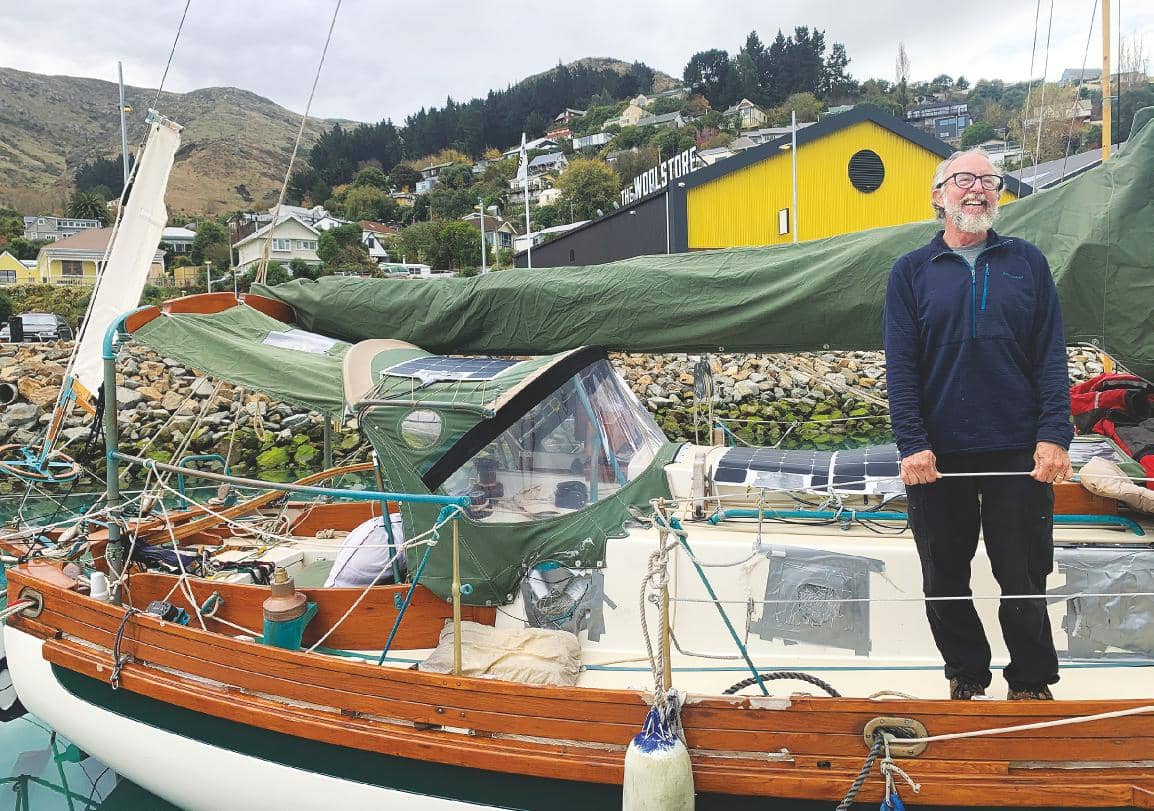 A small New Zealand town is enchanted by the arrival of a surprise visitor, reports Matt Vance

In days gone by when cruising sailors arrived from overseas they were treated like royalty. They were such a rare and adventurous breed that in every port they were a celebrity. The locals would sweep them up in their embrace and lavish assistance, open their homes and take them on forays into the hinterland showing them proudly around their place in the world. A cruising sailor’s arrival seemed to spark a warm hope in people who lived a predictable landlubber existence.

Time moved on and visits by cruising yachts are now so commonplace in New Zealand that people barely notice, or worse treat them with disdain as some kind of nautical gypsy. That was until Bill Norrie turned up aboard Pixie one Thursday afternoon off Lyttelton Harbour after a 92-day solo sail from Cape Town, South Africa, during one of the world's great pandemics.

It started calmly enough with courteous customs officers sorting out the legalities, a batch of fresh scones and a couple of bottles of beer for a parched sailor. There was a slight hesitation as folk tried to work out if he was crazy – then jubilant relief when they figured out he actually was (in the best possible way). Bill had not used his voice for a long time and, having consumed a few beers, appeared to be incomprehensible. It didn’t matter his enthusiasm was infectious. 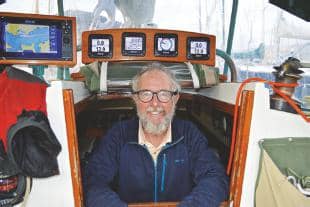