How to troubleshoot your engine electrics 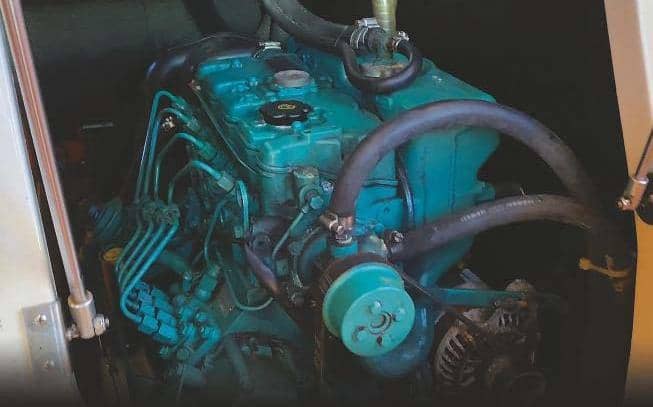 If your engine won’t start, knowing how to fi nd the source of the problem will help you get under way quickly, says Rubicon 3’s Bruce Jacobs

Even when you’ve done all your normal pre-departure checks, sometimes the engine still just won’t start. If you have ever faced this problem, there are going to be two main probable culprits. The first is an electrical fault and the second is a fuel problem. Being able to diagnose the problem in a quick and logical way is key to getting your engine up and running.

The first sign of an electrical problem will come once the batteries are switched on and nothing happens. At this point, reaching for the multimeter should be the first step in identifying the cause and how to fix it.

1Turn the key in the ignition. If nothing happens it could be a flat or low battery. Whether the light comes on and the buzzer sounds or not (normally the oil pressure alarm which should stop once the engine is running), there could be insufficient power from the battery to turn the engine over. Take the multimeter and apply the probes directly to the battery terminal for an unambiguous verdict. A nicely charged battery should be