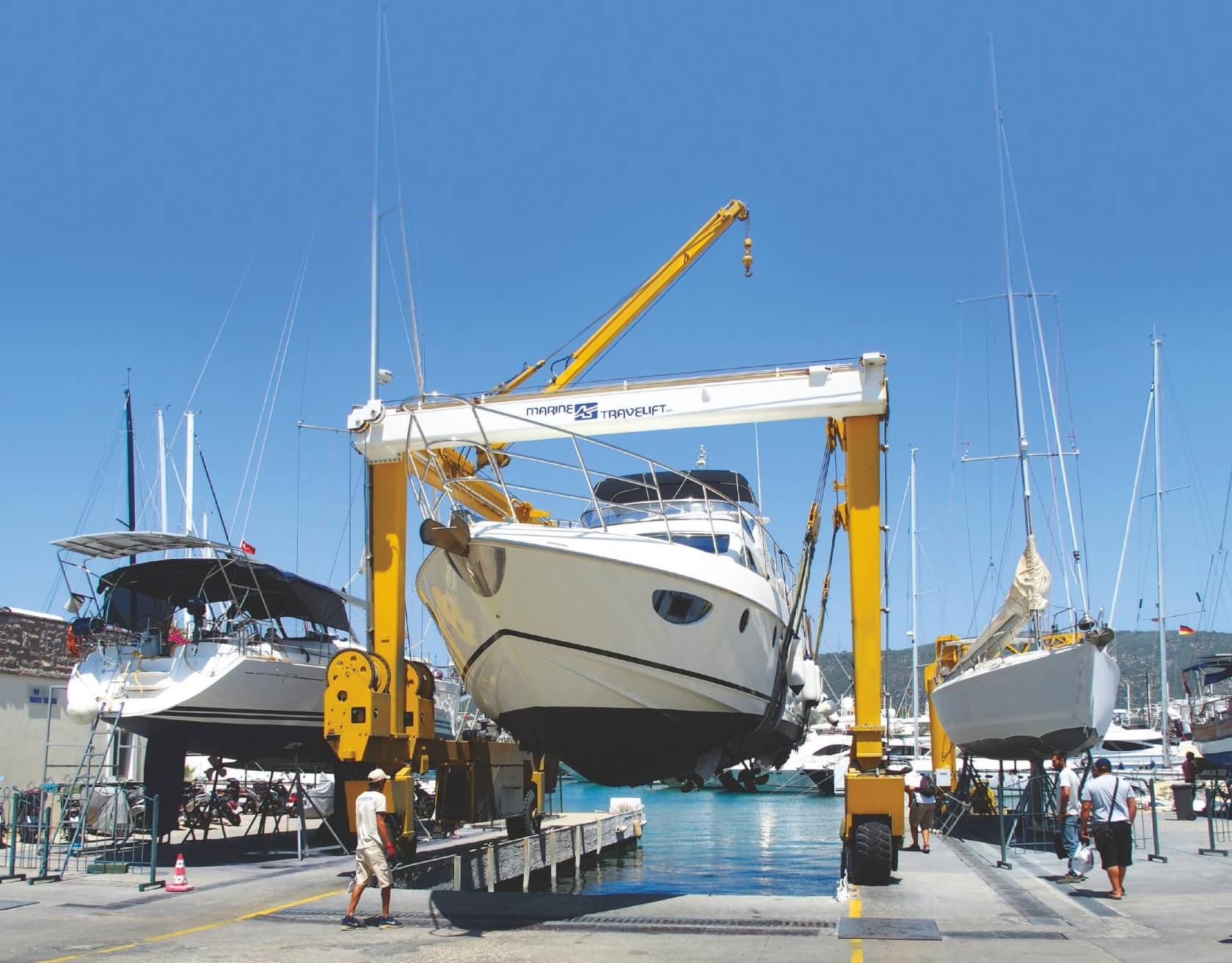 It’s the end of a chapter in more ways than one for Fiona and Frank as they finish their tour of Turkey and bid farewell to their beloved boat, Zaffina
Fiona Walker
They say that the day you buy your boat and the day you sell it are the two happiest days of your boating life. Well let me tell you, that is a load of old balderdash; it simply means you’ve bought the wrong boat. And here’s how I know…

After our early season meander through the Cyclades, we’ve returned to Kos, where we’re lying on a beach close to the marina. I’d rather be on one of the unspoilt beaches in the west of the island, but this one is convenient, even if the music is too loud, the sunbeds too close and too many men are wearing hideously brief bathing attire. On the plus side, the sun is hot, the water clear and the cocktails delicious; there are worse places to be!

Frank’s phone rings and from his half of the conversation, I deduce that it is a marine agent. With changes on the horizon at home, we reluctantly decided a couple of months ago to put our lovely Azimut on the market, and clearly there is some new interest in her. We have had one or two ridiculous offers from people hoping to pick up a bargain, and one or two more serious viewings, but so far nothing acceptable has transpired.

As a result of that phone call, we find ourselves, two days later, making the short hop from Kos Town to Bodrum. The journey takes less than an hour, but the paperwork that accompanies it is tedious and long-winded. We launch the tender and go ashore to show ourselves and our passports to the customs officers and then return to Zaffina to await the completion of the paperwork, but as we near the bathing platform, the swell causes the Azimut to bear downwards as our tender is raised up. One of the metal struts of the tender cradle punctures the inflatable tubing. We disembark as quickly as possible and hook the mini-RIB onto the crane, pulling it on board as it deflates. This isn’t going to be a good look for any potential purchaser!

We move Zaffina into port, and before Frank has even returned from the marina office two burly Turks are on the pontoon, asking for “The Captain”. They have come to negotiate on behalf of a client, and hope that a deal can be finalised – subject to inspections and sea trials – this afternoon. Things are moving too quickly for my liking, and I am extremely cool towards the agents, but rather than taking offence, one of them senses that I clearly love our boat and offers his sympathy.

The deal is, in principal, agreed within a couple of hours. The purchaser is the husband of a Turkish pop star who recently announced to the media that he had bought his wife an Azimut 62E, but before the deal was completed his surveyor discovered that the boat had several defects. In order to save face, he’s desperate for another 62 andâ€‹ Zaffina perfectly fits the bill.