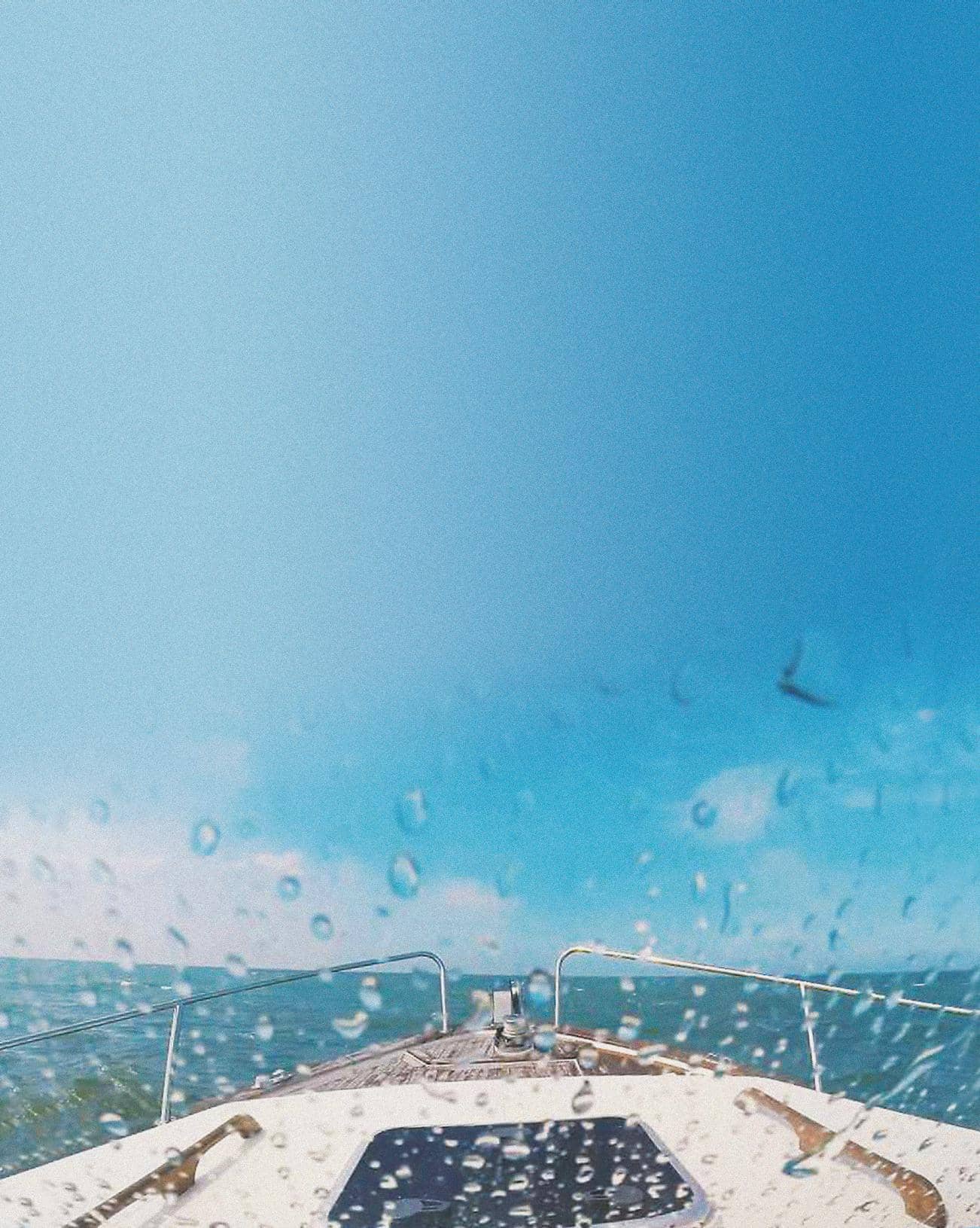 After a rash idea to circumnavigate the whole of Britain in a 27ft Rhea 850, Phil and Nigel find themselves plugging up the windswept East Coast
Philip Davies

Our strategy for circumnavigating Britain was arrived at over numerous conversations before embarking. Nigel would plot the agreed passage plan on the Imray paper charts with courses to steer from waypoint to waypoint, marking our position on the chart as we went at least once every hour. We would rely on the Garmin plotter, with its electronic chart, for the detail in conjunction with the Reeds Almanac and visitmyharbour.co.uk for local pilotage notes. Weather and sea forecasts would be a composite of the BBC’s Coastal, Inshore Waters and Shipping, plus myweather2.com and windfinder.com

Tide times would always be taken as at Dover for passage planning purposes. This would keep things simple, as all of the tidal flow charts in The Reeds Almanac and marked on the Imray charts are as per Dover and the local standard port. However, as we would rarely be in the local standard port this would remove the need for another calculation. 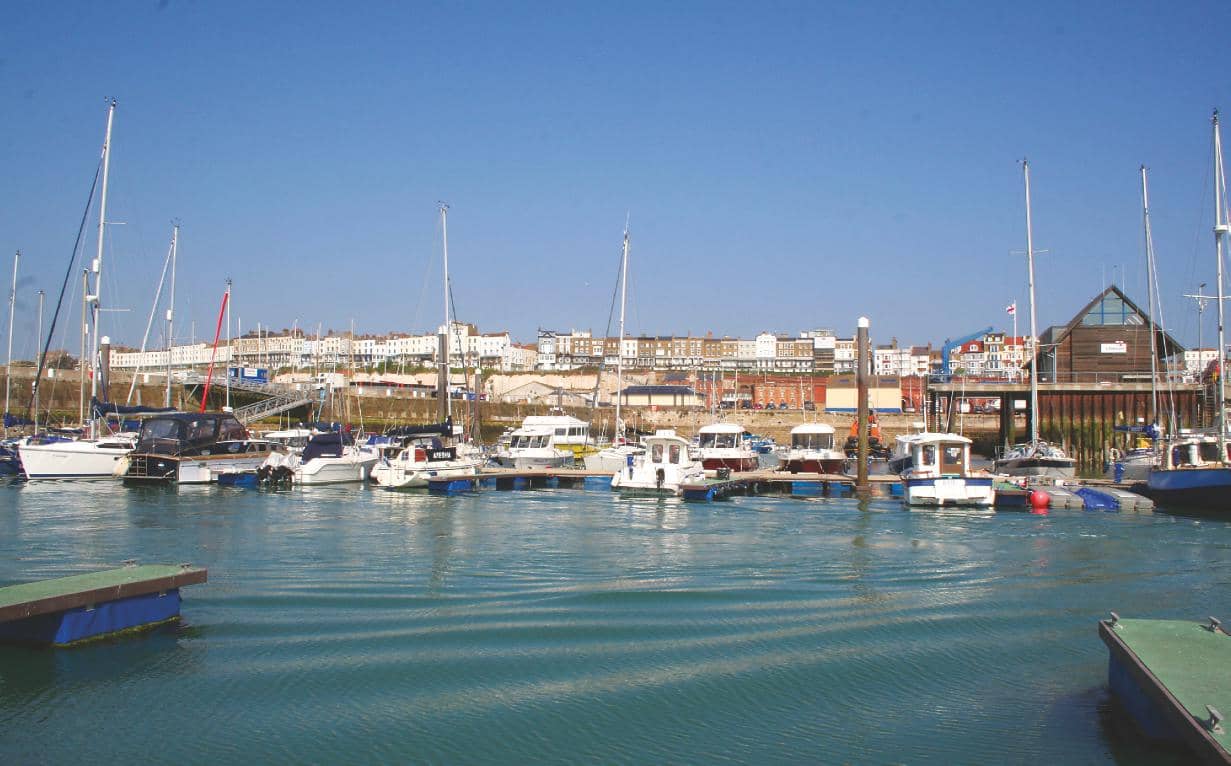 Lastly, our intention was to cruise only in fair weather – nothing above a Force 4 and preferably with neap tides and a gentle following sea. So much for good intentions!

Although we have made it from Gosport to Ramsgate safely enough, thus far we have always been in sight of land. Our first proper offshore passage now awaits us across the navigationally tricky outer Thames estuary to Lowestoft, the most easterly point on the British mainland. We’ll be going past a number of wind farms and some significant sandbanks.

The wind is predicted to be Force 3 gusting 4, rising to Force 5 later, but if all goes to plan we should arrive in Lowestoft before the 5 kicks in. The only fly in the ointment will be having to endure a stretch of wind against tide in the first hour or so. That will probably be the ‘moderate’ bit of the predicted ‘slight to moderate’.

We need to refuel and while treading water awaiting our turn on the fuel barge, it’s very noticeable that the wind, even in the harbour, is a bit stronger than the predicted Force 3-4. Too late for second thoughts now, so we fuel up and ask permission to leave the harbour.

Motoring through the outer harbour we can already feel an underlying swell rolling in and beyond the protective walls we can see significant white horses riding the waves, well beyond what one would expect from a Force 3-4, even against the tide.

We discuss the possibility of it smoothing down out to sea and decide to carry on up the track (our faulty plotter screen still displaying everything at 90° out). However, I keep the helm on manual to try and dodge the bigger waves. We plug on, by now at displacement speed, beyond the famous North Foreland Lighthouse, but it’s obvious that we are not up for spending seven hours battling this sort of sea state. We think it’s a straightforward Force 5 gusting 6 with steep short waves, like a Solent chop on steroids. All I have to do is turn around and go back to Ramsgate – easy enough to say but not to execute.