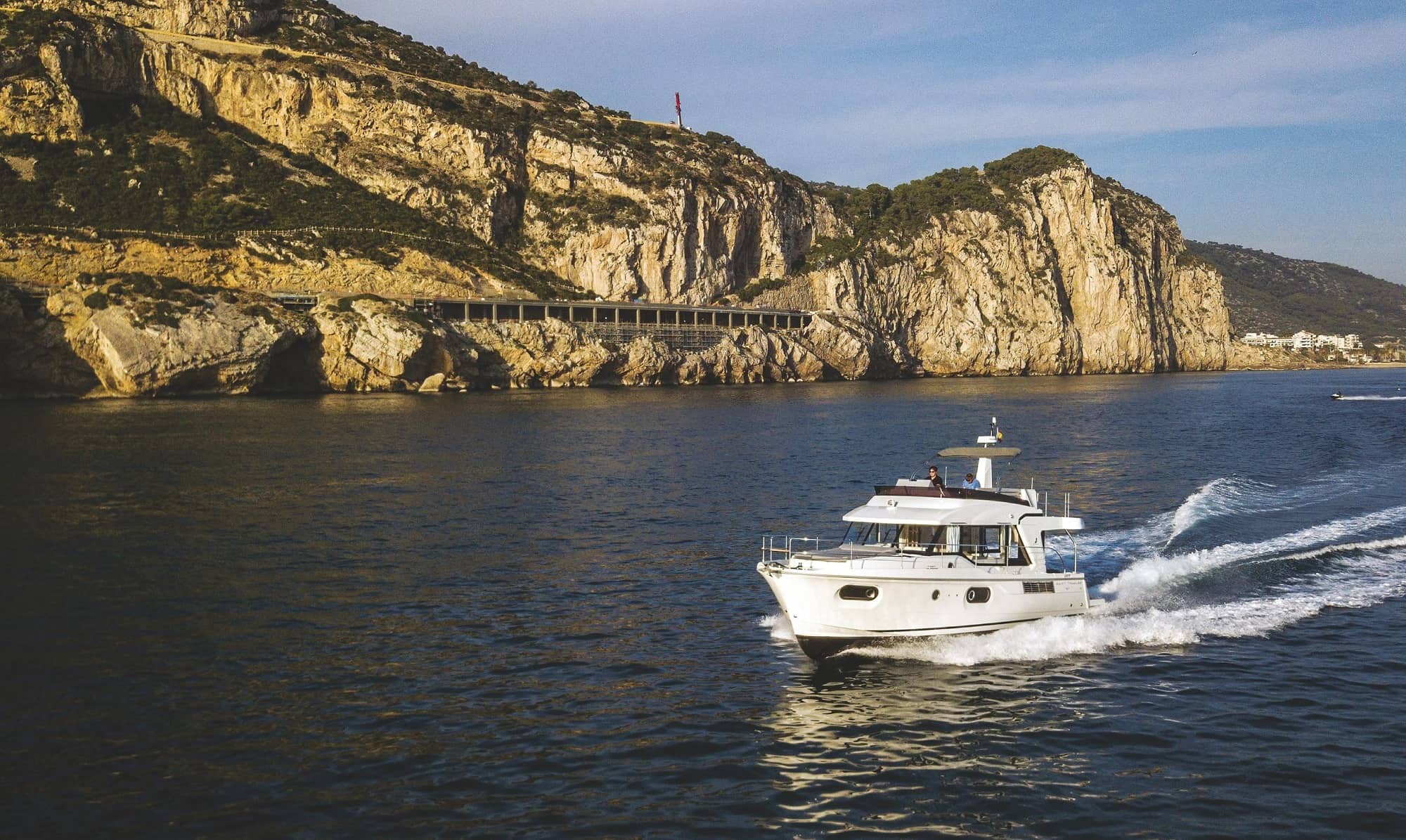 How do you test a liveaboard cruiser? Live on board, of course. We spend 24 hours on the all-new Beneteau Swift Trawler 41 to see if it lives up to the high standards set by its stable mates
Jack Haines
In last month’s edition of MBY I suggested that the Swift Trawler 41 could be the most rounded model in the range. The Swift Trawler line up is one I know pretty well; my parents own a 10-year-old 34 and I have tested every model in the range apart from the 47 (which Nick Burnham tested). So I hope you’d agree that I am well placed to make this judgement, despite only having experienced the ST41 in the confines of the Cannes boat show at that point. 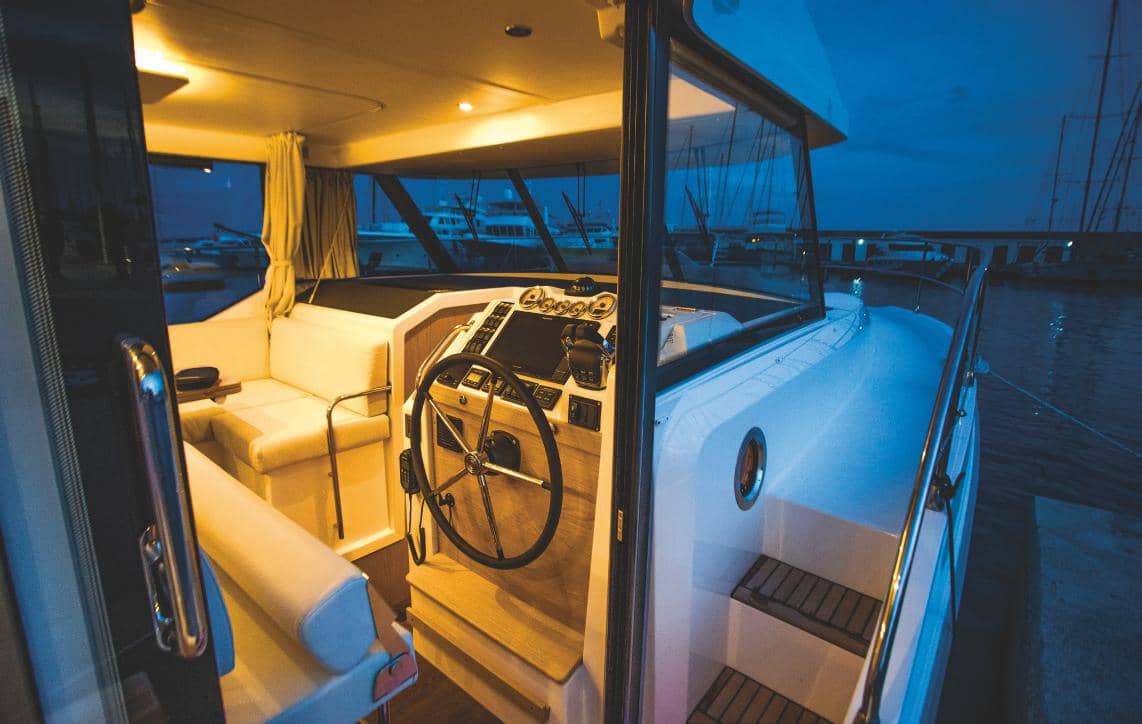 To really challenge this theory though, a proper test was in order, one that would allow us to experience this semi-displacement bruiser in a scenario similar to that which an owner will. And, hats off to Beneteau, at the end of a press event at its sea trial base in Port Ginesta, Spain, we were permitted to stay on and sleep aboard the ST41 as part of a 24-hour test where we could get to know the boat properly. It’s wholly appropriate that we were given the opportunity to live aboard the boat because it was designed with liveaboards in mind. Take one look at how the space is used in the third cabin, which in effect is less of a cabin and more of a storage and utility space with an extra berth option. It features built-in storage that could be used to stow extra food or spare parts and a slot for a washer/dryer (which our test boat didn’t have). If you don’t opt for the berth, the flat space where it would be is left empty as a work bench. The twin cabin on the opposite side of the boat ensures that guests are well looked after, and though they don’t have an ensuite it’s a short journey across the hallway to the day heads. 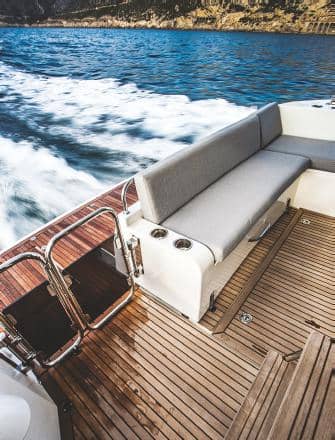 Snapper Richard actually opted to sleep in what most would consider the utility room – because photographers are a bit odd like that – while I did the sensible thing and bagged the master cabin up front. This proved a smart move given what a spacious, bright and comfortable space it is. Despite having an island berth more than big enough to manage my 6ft frame there is still enough space at the foot of the bed for two people to change without knocking into each other and, because the shower roomâ€‹ and toilet are split, they can use the facilities at the same time, too. The shower room is especially pleasant; lined with teak and boasting a powerful shower, the extra space afforded by not cramming the toilet and sink into the same room means you can wash in comfort. 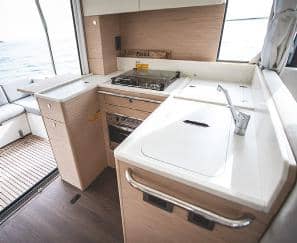