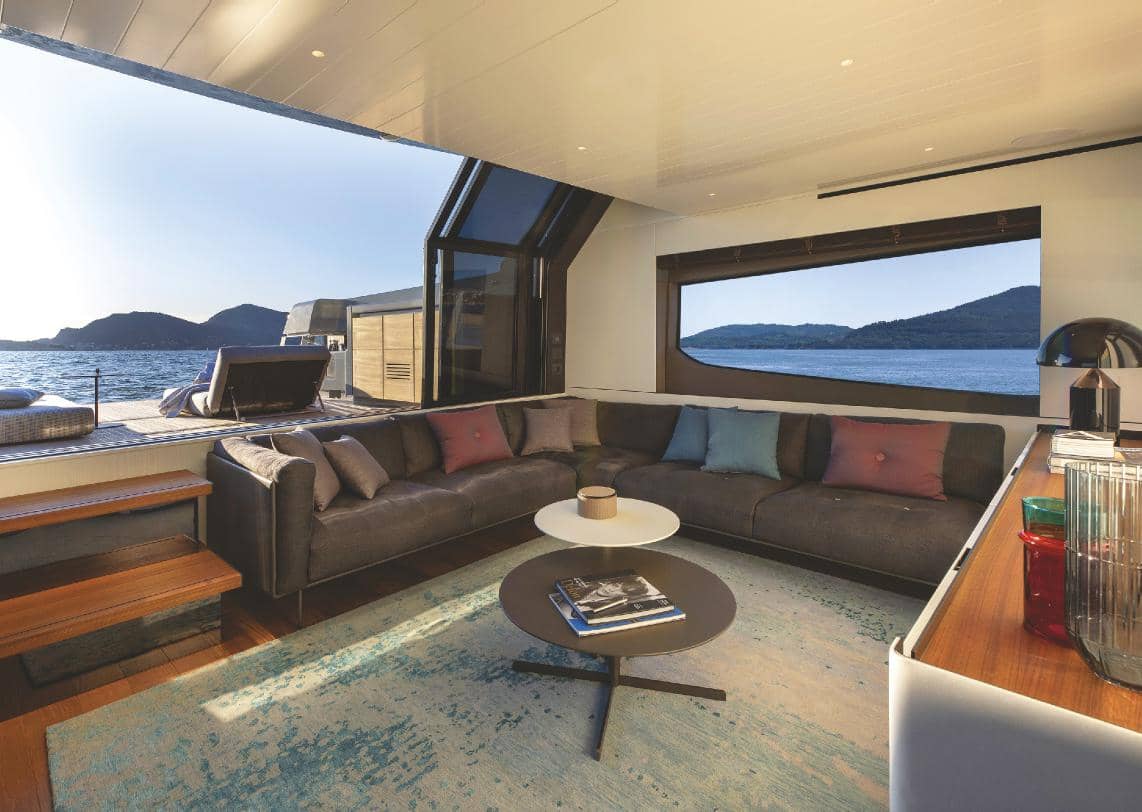 The Bluegame brand has a short but complicated history. At the Cannes boat show last September it emerged from self-imposed purdah with a new model which, as it turns out, is long and complicated. More on that in a minute: first a recap.

The brainchild of Luca Santella, a 56-year-old Italian yachtsman of considerable repute, Bluegame goes back to 2004, when he built a one-off 55ft walkaround in Cape Town for a South African client. It was a success, and attracted not just attention but investment. “So we launched our first Bluegame 47 in April 2005,” Luca reminded me at the recent Cannes boat show. “And we moved back to Italy in the summer of 2007.” Following an introduction to Max Perotti at Sanlorenzo, where Luca’s brother Antonio works as a director, production began in Ameglia. But it never really took off. The financial crisis hit. Sanlorenzo’s interest waned, and Luca eventually mothballed the company in 2012. 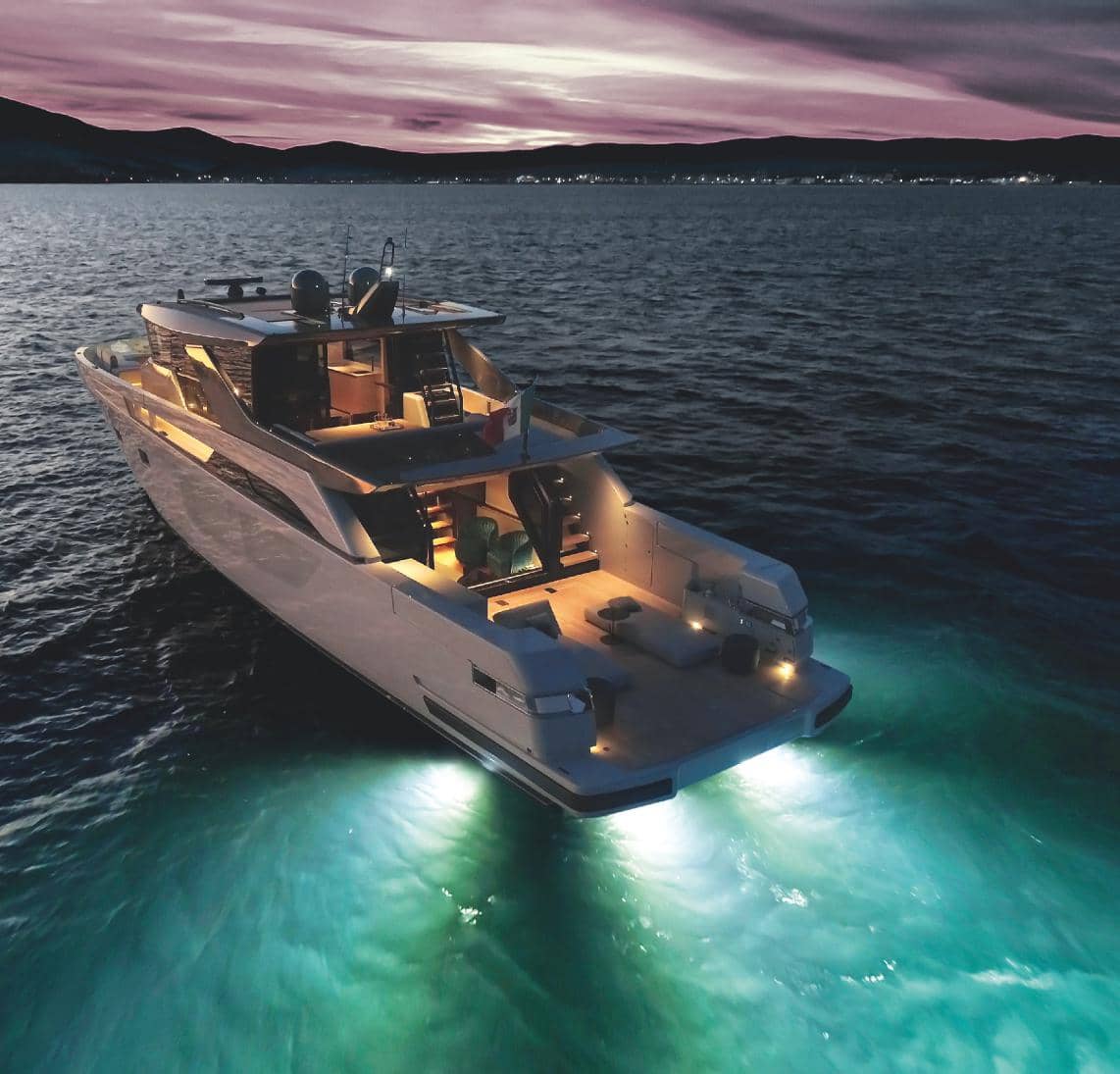 “Then in 2017 Perotti showed a renewed interest in Bluegame, and we started to talk about it again,” said Luca. An agreement was reached and a deal struck, which was finalised in early 2019. Bluegame is now a Sanlorenzo brand, with Luca as head of product strategy. Meanwhile, work began on the new Bluegame BGX 70.

Luca hadn’t gone away: he continued to work at the Ameglia shipyard after the cessation of Bluegame and came up with Sanlorenzo’s SX explorer yacht concept, with its large aft platform, expansive main deck layouts, and raised wheelhouse. “But the SX concept cannot translate below 70ft,” Luca explained. The big new Bluegame needed some original thinking.

It certainly got it. It’s not just in profile that the BGX 70 is unlike other yachts. In layout terms it takes a while to find your way around. It’s like two different boats. You step aboard and immediately find yourself on the aft deck of something that cannot possibly be just 70ft long. It’s broad, high, flat and open at the stern. At anchor, there’s room to make it a spectacular party space, and under way it’s a boat deck big enough for a four-metre tender and a PWC. Walk forward and down three steps and you enter an attractive and spacious low-level lounge, comfortably furnished, and glazed on three sides. The engines are aft, beneath that raised aft deck. This lounge adjoins the master cabin, which occupies the full beam of the hull, dead amidships. Beyond that, the guest cabins. At nearly 50ft (15m) in length from the crash bulkhead forward to the sliding doors aft, this is the kind of lower-deck accommodation volume you might expect on a 90-footer. 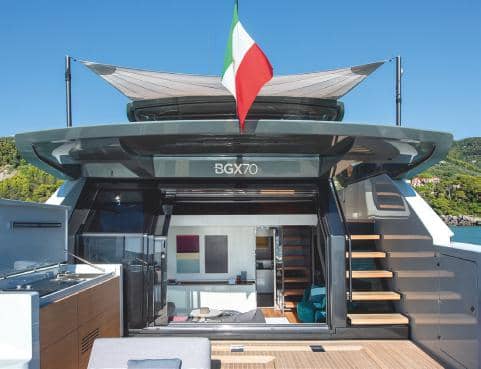