“WE RENEWED OUR vows at sea”

Deborah Stone and her husband Nick were among 1,443 couples who broke a Guinness World Record in the Caribbean

It’s not every day you get a chance to make history on a cruise, but when we heard television’s The Love Boat captain was leading a record-breaking marriage vow renewal in the Caribbean, we were among the first up the gang plank.

Princess Cruises usually has mass-marriage vow renewals every year during Valentine’s week in the Caribbean, but this was special: the cruise line was attempting to beat the Guinness World Record.

And we did – with 1,443 couples taking part on three ships simultaneously on 11 February, as we recited our vows under blue skies and sunshine on the decks of Regal Princess, Royal Princess and Crown Princess.

My husband, Nick, and I were on Regal Princess where actor Gavin MacLeod – The Love Boat’s Captain Stubing – officiated as 658 couples re-pledged their troth in a surprisingly emotional ceremony.

Nick and I were married on Crown Princess seven years ago, so it was particularly special to say our vows at sea again. As MacLeod, now an ordained minister, led the men’s vows and his co-star Jill Whelan led the women, I can’t have been the only person to gulp back a tear. 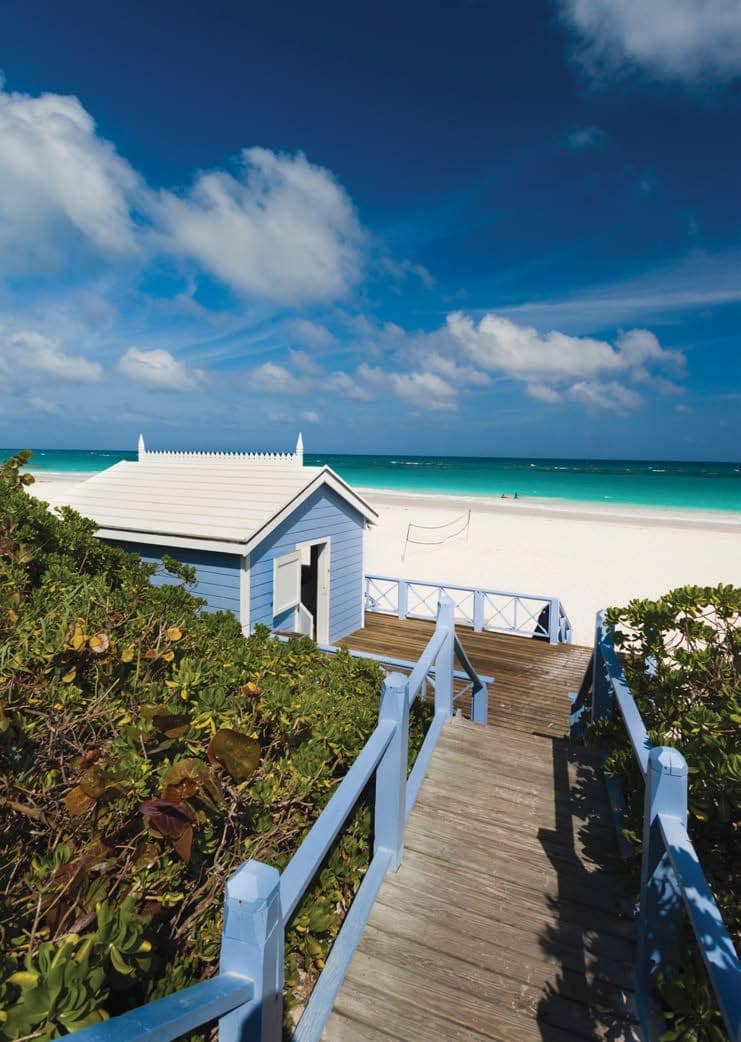 Not that it was a serious affair: more like a huge decktop party as couples old and reasonably young, straight and gay, dressed to the nines or dressed down in T-shirts and shorts enjoyed some fun in the sun.

On Regal, there was dancing on the deck and fizz all round as we celebrated smashing the previous record of 1,201 couples taking part in a multi-location marriage vow renewal. Guinness World Record adjudicators were on all three ships and rules were so tight that the official figure changed three times as recounts revealed that some Crown Princess couples had been counted twice.

Later, MacLeod told me he was never in any doubt that the record would be broken: “I’m a very optimistic person,” he said, with a twinkle in his eye.

MacLeod and other members of the late-70s and 80s American comedy series are Regal’s godparents and named the 3,600-passenger ship at a 2014 christening in Fort Lauderdale, Florida.