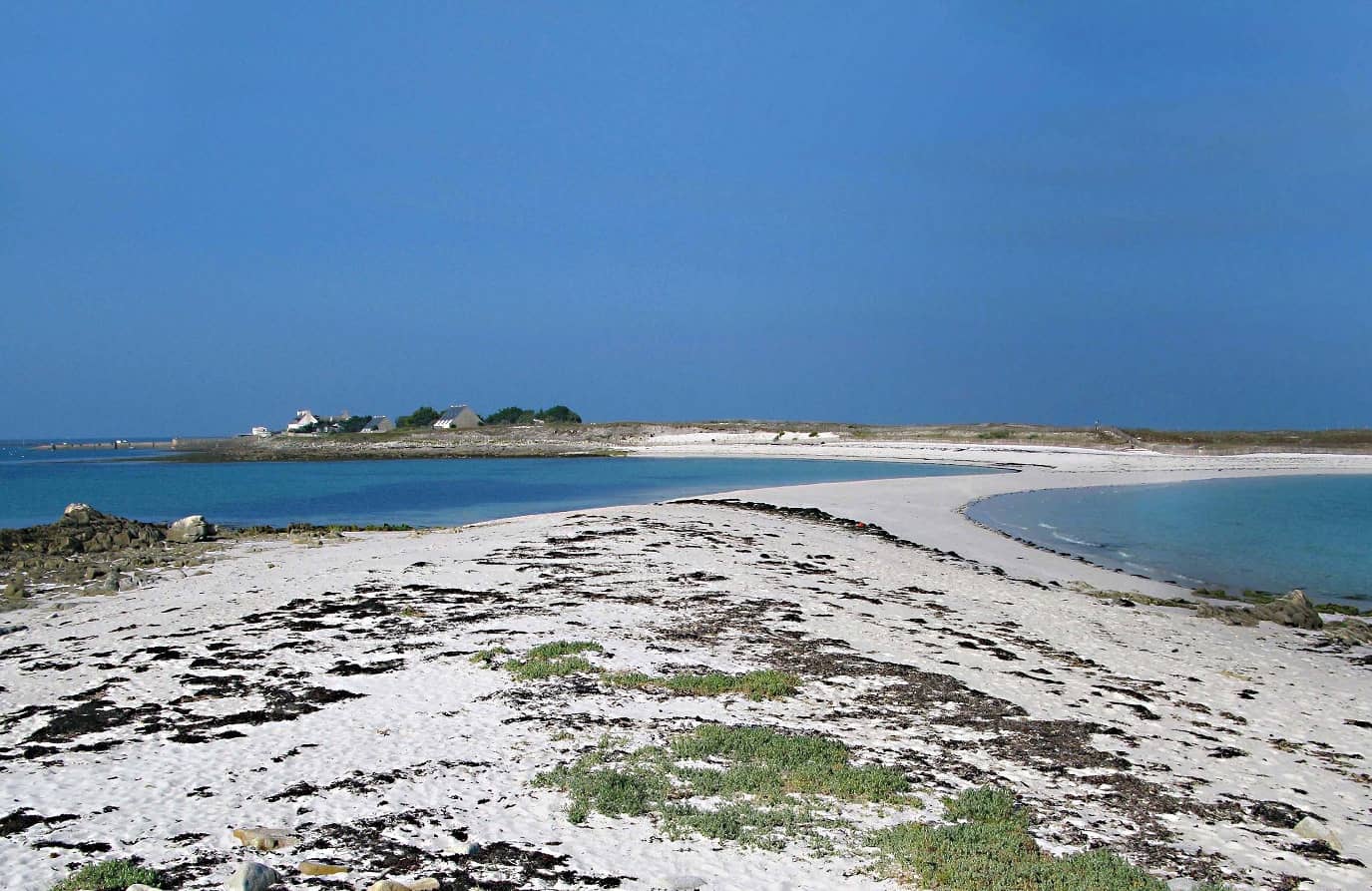 Revisiting childhood Brittany holidays with his parents, Roger Barnes fills in some the gaps from those early travels but finds most joy in the human encounters

It was late September before I could get away from work, and the weather in Britain had already broken. Happily I sail a cruising dinghy, so I could tow her south to the sun. After putting my car and trailer on the Roscoff ferry, I drove down to southwest Brittany.

There was an end-of-season air to the marina at Loctudy. The bar was closed, its canopies slatting mournfully in the autumnal wind. But a friendly woman in the capitainerie took just €5 off me to use the slipway and park my car and trailer for two weeks.

The afternoon was already over when I sculled Avel Dro away from the rows of white yachts, hoisted sail and slipped into the estuary. She lost her wind beside the high concrete breakwater of the Port de Pêche, but the strong ebb sucked me out through the narrows, past turreted villas perched heron-like on the opposite foreshore.

The local fishing fleet was coming home. Gaily painted craft plunged pugnaciously past, thickets of flags on the pot buoys racked in their sterns. An arm waved from the wheelhouse of the last fishing boat as it disappeared round the breakwater. Then I was alone.

I pointed Avel Dro’s bows at the empty horizon, and the green swells of the Bay of Biscay lifted under her. It had been a tough year, and I sought solace in the sea’s wilderness. My romantic partner and former crew had departed in a bitter breakup, and now the sea embraced me like an old lover. 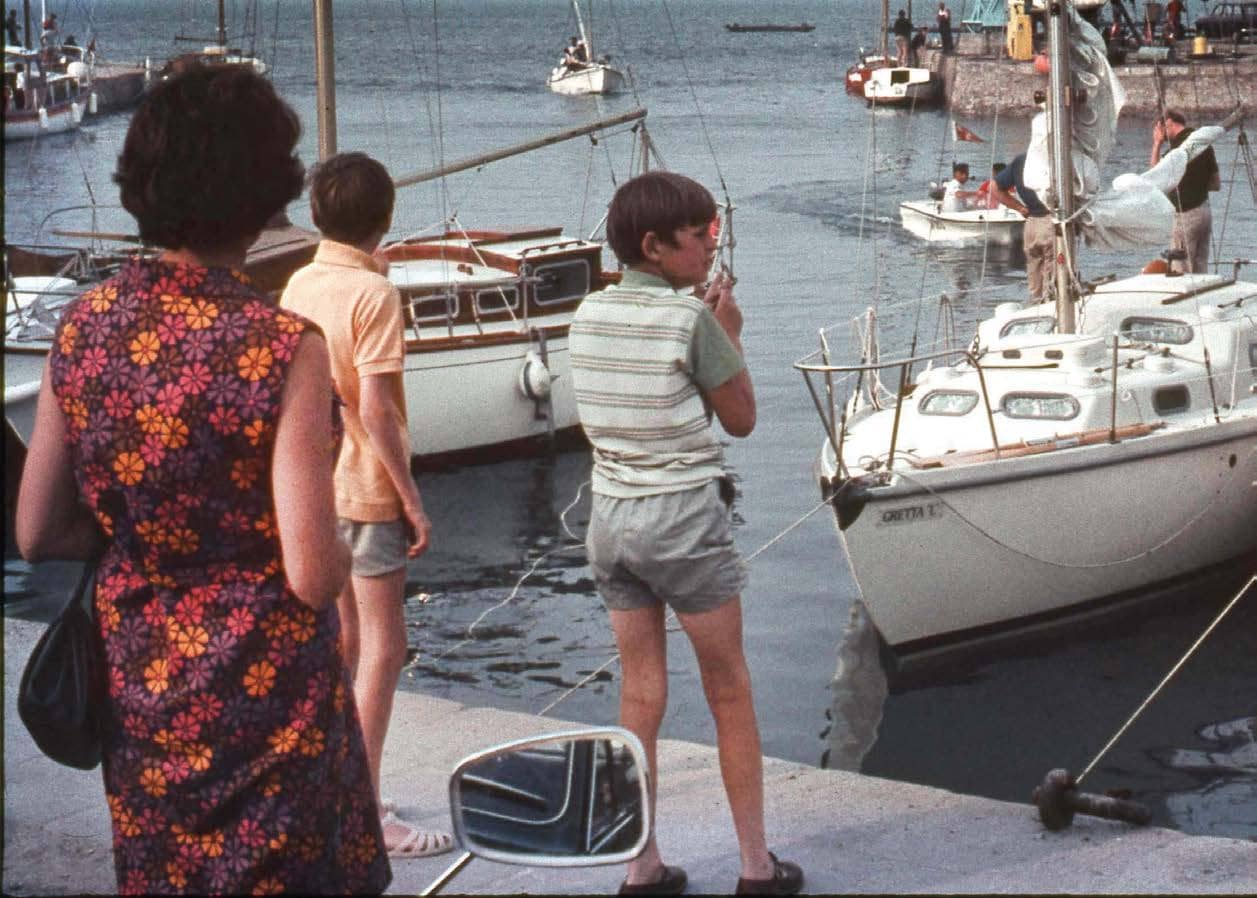 “It’s just you and me now, old girl,” I said to the boat as we left the shelter of the land. The wind was increasing and clouds began to cover the sky. The swells had become a sombre grey and Avel Dro began to sail hard-mouthed in the gusts.

To a boat owner, their vessel is more than a mere pastime. She is intrinsic to the rhythm of their life. In winter she needs maintenance and by the spring there is fitting out. During the summer every sailing weekend is treasured, while the low light of autumn brings an inevitable sadness that there were not enough of them. So another year turns, and the darkness of winter is slightened by plans for new voyages and warmed by the memories of old ones.

I stopped to pull in a reef close to the isolated Men Dehou seamark: a stone beacon rising from a tumble of granite in the churning sea, five miles offshore. With sail lowered, Avel Dro lay slightly stern to the wind, transom lifting to the waves that hissed beneath. I worked away, painstakingly rolling the sail and tying the reef points, alone in the heaving wilderness.

Small open boats are creatures of the ocean fringe, happiest where sea and land mingle. You take them out of sight of land at your peril. But the islands were visible now, a row of brown teeth breaking the horizon to the south. They looked desperately uninviting. What madness had brought me out into this horrible waste so late in the day?