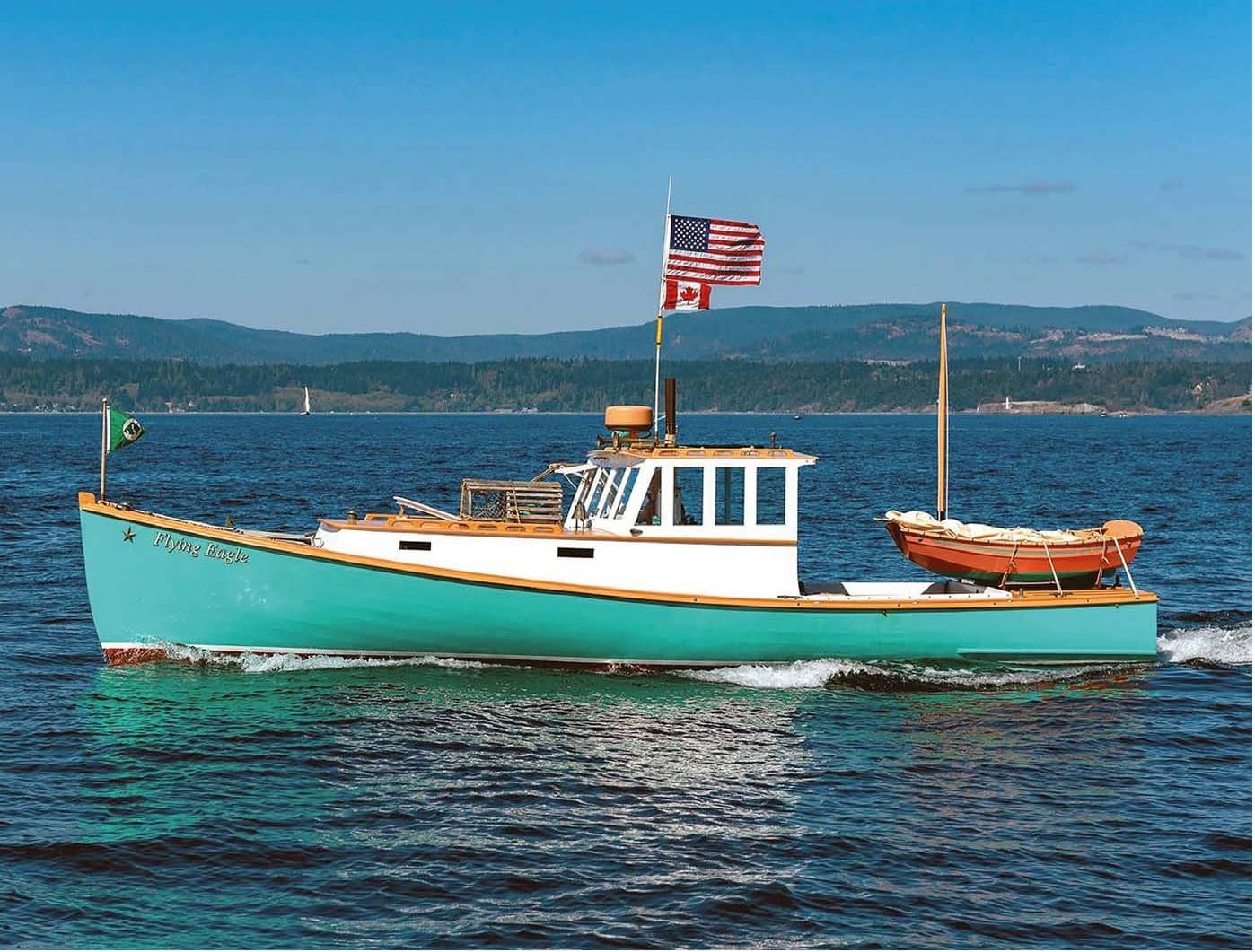 Bruno Cianci
Simple, durable and fast: the fashion for lobster boats that has taken hold over recent decades originates in these working boats that, with their plain lines, modest free board and high bow, have created a trend that seems set to last. Alongside the many fibreglass and laminated wood replicas, some original lobster boats have survived the passage of time thanks to an incredible commitment and personal sacrifices from a few enthusiasts. One such boat is Flying Eagle. 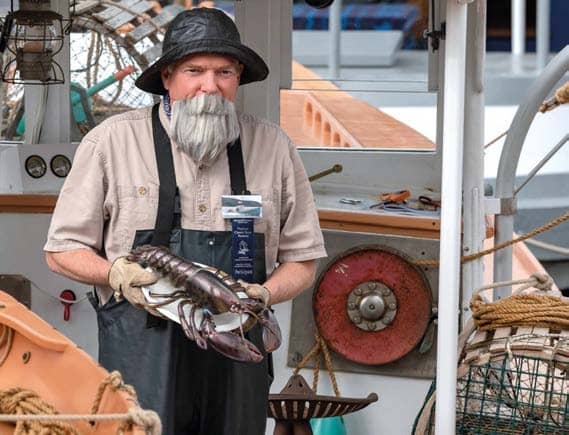 Launched in Maine in 1963, this boat today resides permanently on the opposite coast of America, at Deer Harbor in the San Juan Islands, State of Washington. The boat’s owner is Rick Strollo, a native of New Rochelle, New York, with distant roots in southern Italy and, from his mother’s side, in Ireland and England. He’s currently a yacht and property manager, more recently focusing on private high-end residential homes and properties rather than boats. Yet, prior to that, his occupation was yacht captain working worldwide, holding a US Master’s licence as well as a British licence (power and sail). “When I and my wife, Diane, purchased the boat in November 2014, I wanted to give it back its original name, the Flying Eagle,” Rick explained. “I’m not totally sure what it really means – ‘Eagle’ is, obviously, a homage to the national emblem of America, the bald eagle, but the other half of the name might be less prosaic than it seems. It could stem from the boat’s appearance, as, when sailing, it looks like she’s flying on the white foam produced by the waves.” 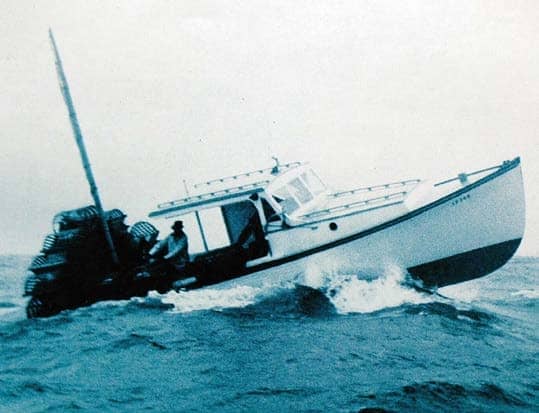 Discovered in Rockport, Maine in late 2014, Flying Eagle was partially refitted indoors at Artisan Boatworks during the worst of heavy winter weather. In the spring she endured an 11-day, 3,500-mile overland journey by flatbed truck to Anacortes, Washington, arriving 1 May 2014. Following two active cruising seasons between Port Townsend, Canada and the San Juan Islands, she then completed final structural restorations during the first half of 2017 at Emerald Marine in Anacortes. “During the restoration process, the focus has always been preserving what once was and what will never be again, so that generations to come will have the opportunity to appreciate her,” Rick said. “Flying Eagle would not be here today if not for her past owners, mostly lobstermen, over the last 55 years, each of which have done their part with repair and maintenance while working her hard in the far eastern fetches of the Maine.” 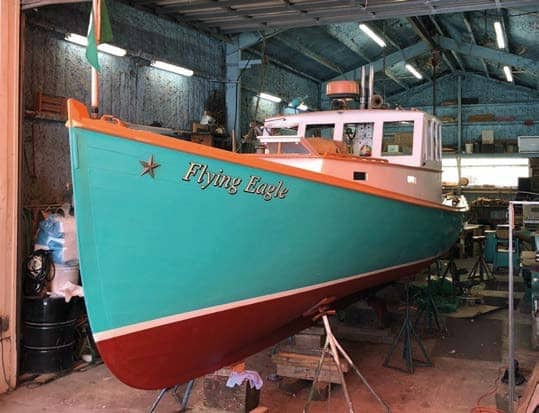 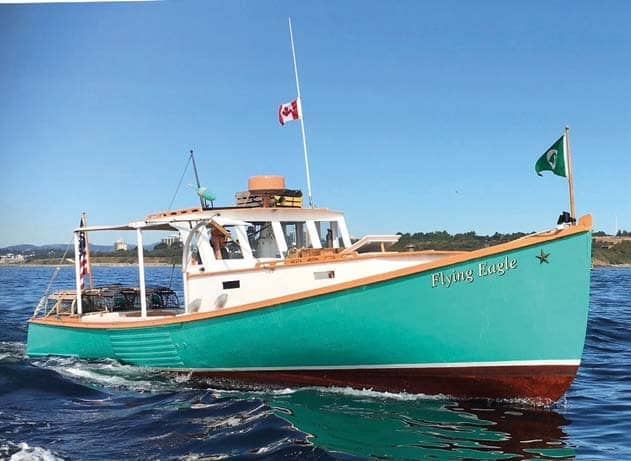