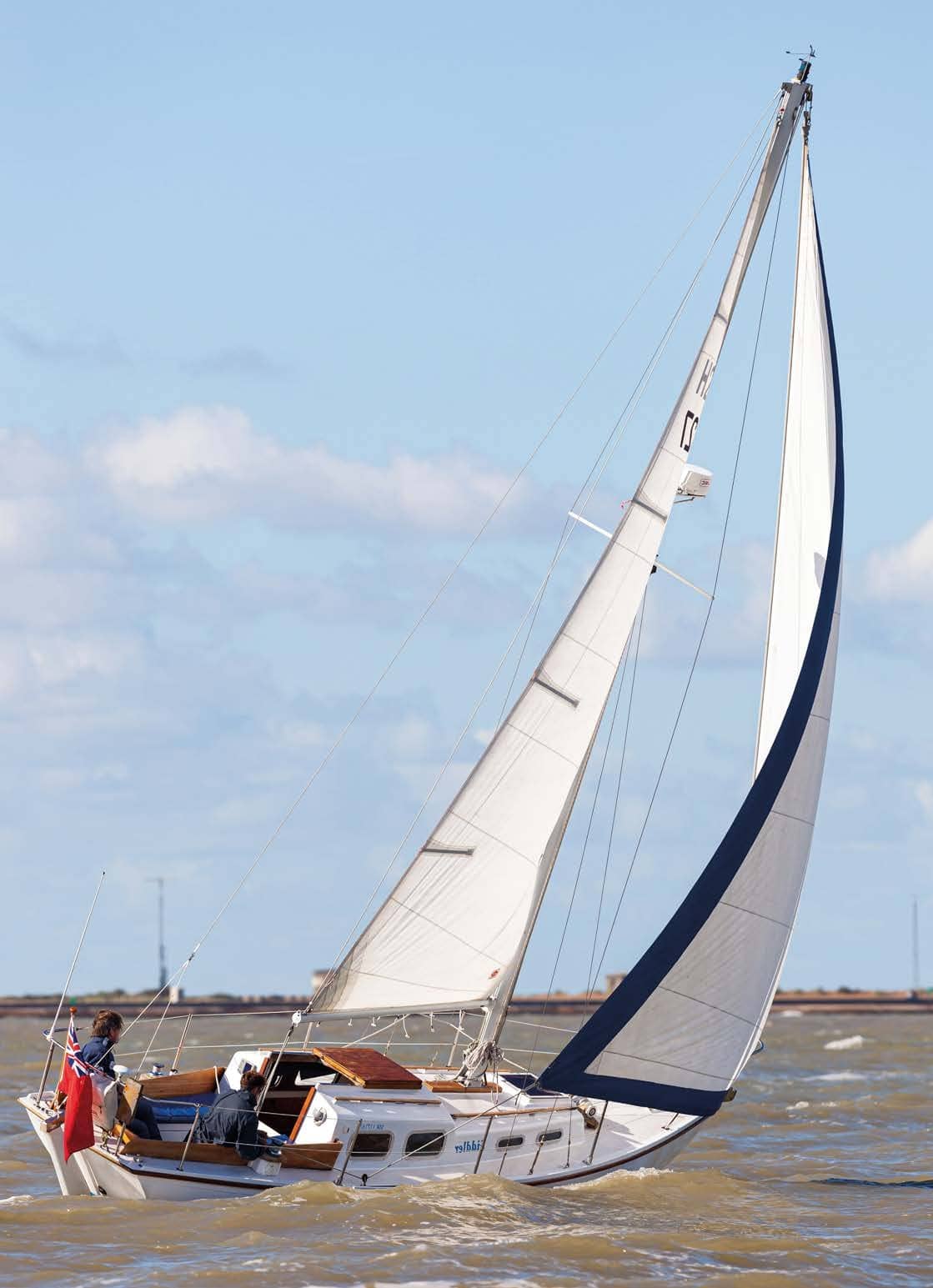 Those of us who were old enough to enjoy a pub, drive a car, go to rock concerts and sail offshore on yachts in the heady days of the 1960s were lucky. We were pitched headlong into an era of change, liberation, thrills and occasional spills. It was magic.

On the yacht-building front, things had been pretty static since the end of World War Two. Materials and money were in short supply. However, as businesses picked up and richer folk found funds for leisure activities in the 50s and 60s, the British offshore sailing scene came back to life. Increasing numbers of beautiful new wooden yachts were launched. What’s more, most of these were British-designed and built in British yards.

One of the top designers to make his mark at that time was Alan Buchanan. Barney Sandeman of classic yacht brokerage specialists Sandeman Yacht Company put it well, saying: “Buchanan’s boats hit a sweet spot. He was most prolific before the (racing) box rules of the late 1960s spoilt aesthetics and good sea-keeping qualities. His boats were still deep, relatively heavy displacement and had moderate beam.”