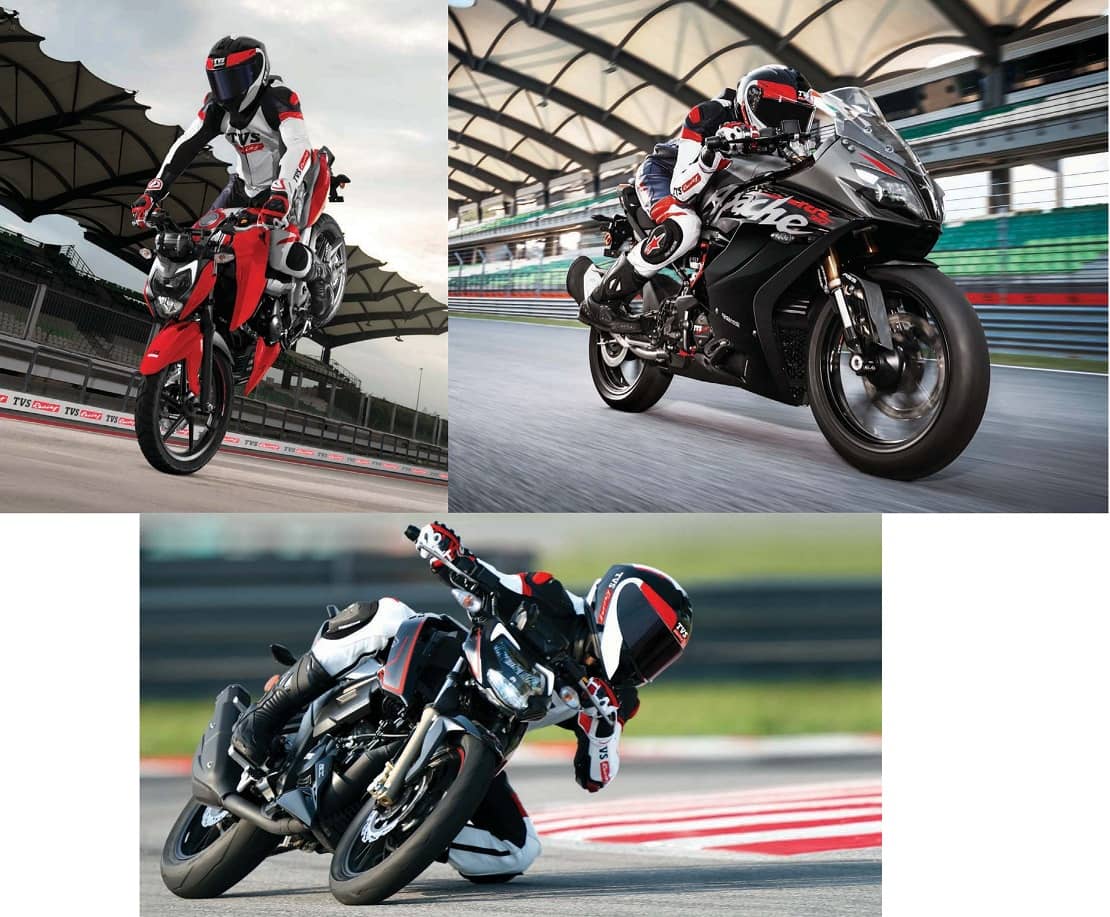 The first Apache that came out from the stable of TVS was the 150 ESurge. It was a fantastic motorcycle and it built the foundation for the oncoming onslaught that the Apache series was going to be. The ESurge was just the beginning. The RTR series that followed defined for Indians what a performance motorcycle feels like. Responsive throttle, razor-sharp handling and performance-centric suspension tuning, all came from the direct involvement of TVS Racing.

There was not much that needed to be fixed in the Apache RTR series but being a racing-centric company, TVS saw a lot they could improve. The efforts from TVS Motor Company intensified, the involvement of TVS Racing in the development of the motorcycle increased, and the result? The Apache RTR 160 4V, 200 4V and the Apache RR 310, the three pillars which define all that Apache stands for today. So without further ado, let’s unleash the racing DNA! 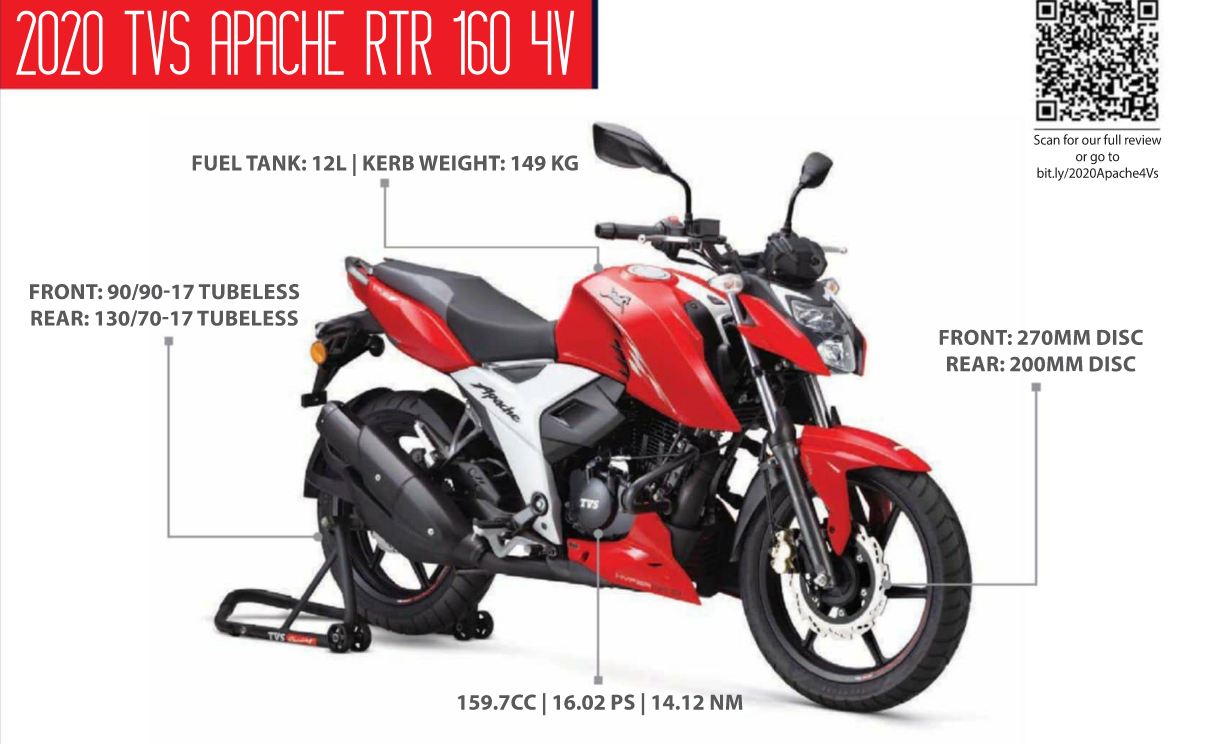 LET’S start the proceedings with the youngest and the smallest… the Apache RTR 160 4V. The one minor niggle that people had with the Apache RTR 2Vs was the refinement. The motorcycles were slightly buzzier than the usual single-cylinders.

But TVS Motor Company does not like to waste their time sitting on their accolades. In the meantime, TVS Racing was also sweeping national championships like no one’s business. The motorcycle responsible for 8 National Championships was the Apache RTR 165 GP. And so, TVS decided to base the new RTR 160 4V on that very motorcycle.

The Apache RTR 160 4V was launched to a warm welcome as it ironed out the minor issues present in the 2V counterparts while retaining the DNA. The motorcycle was astronomically more refined, handled just as well if not more, and induced the same feeling that the Apaches have been known for. We reviewed it on TVS Racing’s test track, we reviewed it in a road test and we were thoroughly impressed with the capabilities of this pint-sized Menace. 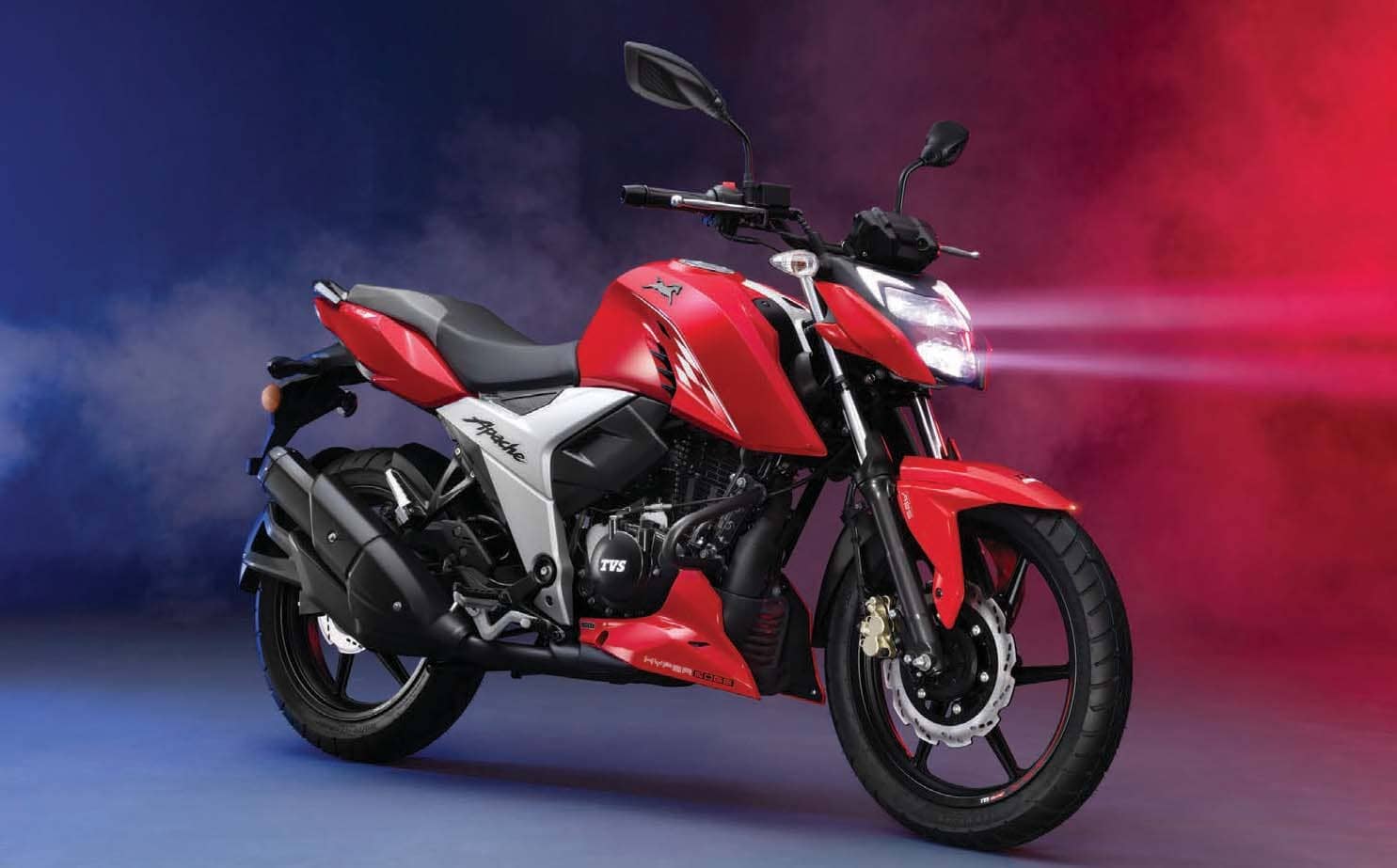 The Apache RTR 160 4V also got a facelift. The motive behind it was to make it look more aggressive and more in line with TVS Racing’s race machine. And it worked as well since the design of the new 4V Apaches was very well received. And about the characteristics… we do not have to explicitly state the obvious. A race-derived chassis and suspension settings that struck a masterful balance between aggressive riding and those leisurely long jaunts.

With the BS-VI norms coming in, TVS decided to refresh the RTR 4Vs again. A slight facelift with a changed front fascia and refreshed racing graphics, the 2020 TVS Apache RTR 160 4V arrived on the scene… Cleaner, yet meaner was the motto perhaps. 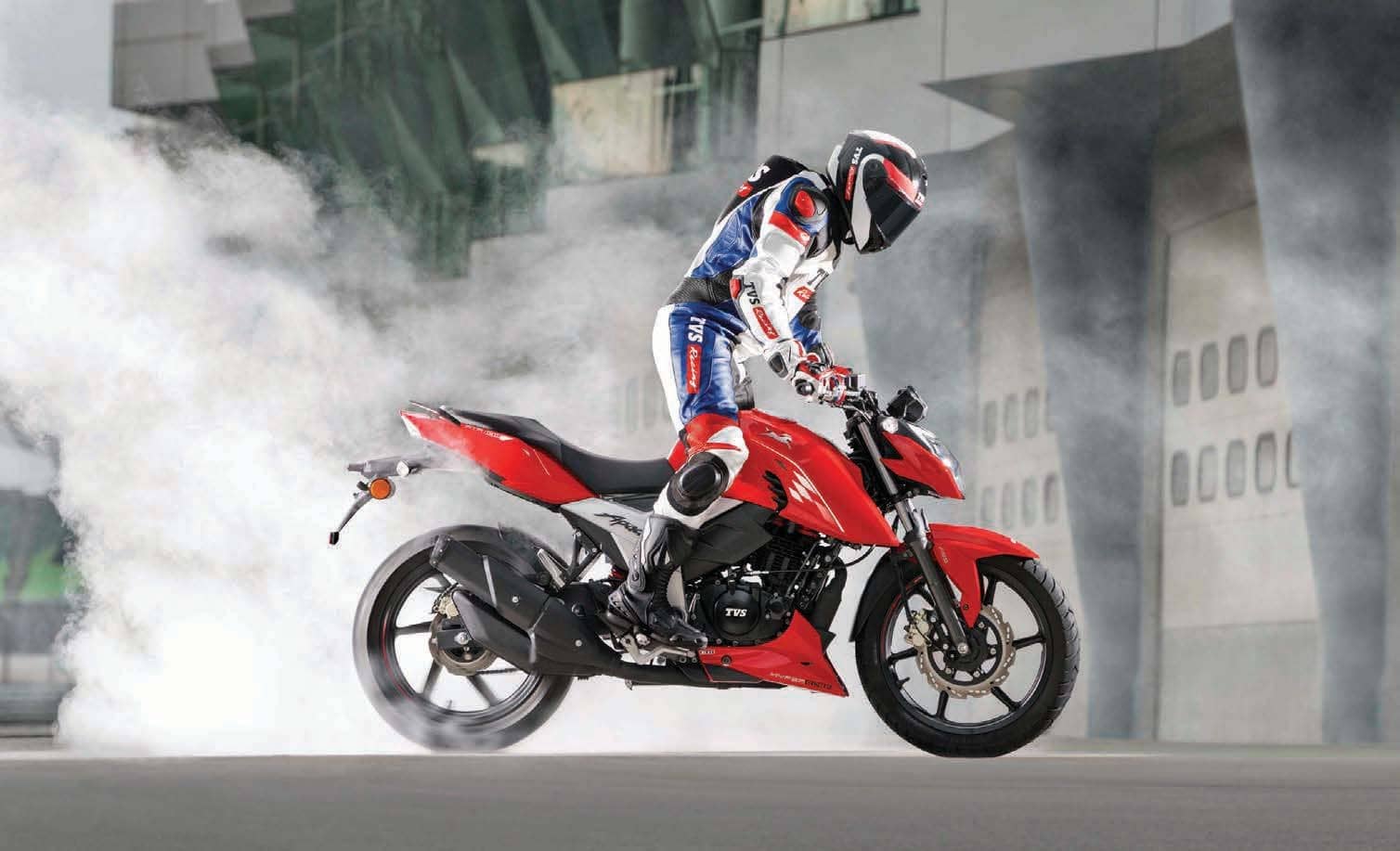 In the real world, the performance feels no different when compared to the previous iteration despite the slight reduction in power and torque. In fact, compared to the carbureted variant of the previous model, the 2020 Apache RTR 160 4V feels peppy because of the crisp throttle response courtesy, the RT-Fi (Race Tuned Fuel Injection… ah well).