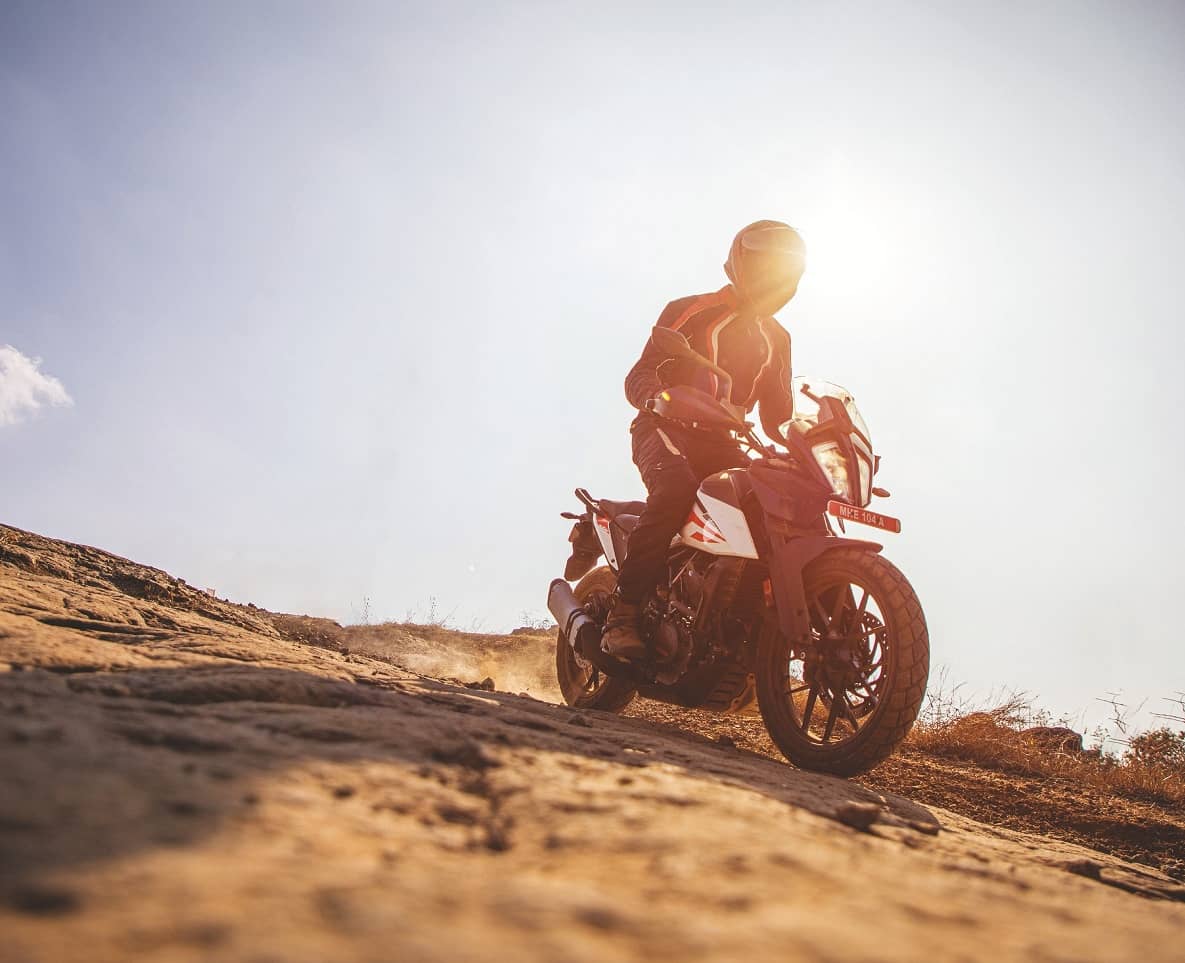 We review the latest entrant in the Austrian 390 family, the KTM 390 Adventure, in Pune to see if it lives up to the hype!

KTM has always been known for its off-road motorcycles. Numerous wins and championships in the world’s toughest rally events speak volumes about KTM’s prowess at making motorcycles that can kick up a storm (heard of Toby Price and the Dakar?) while other motorcycles kick up some dirt. So when they entered the Indian market with the Duke, a street motorcycle, and then the RC, a full-fledged track beast, something was amiss… the sense of ‘Adventure’ inherent to KTM. 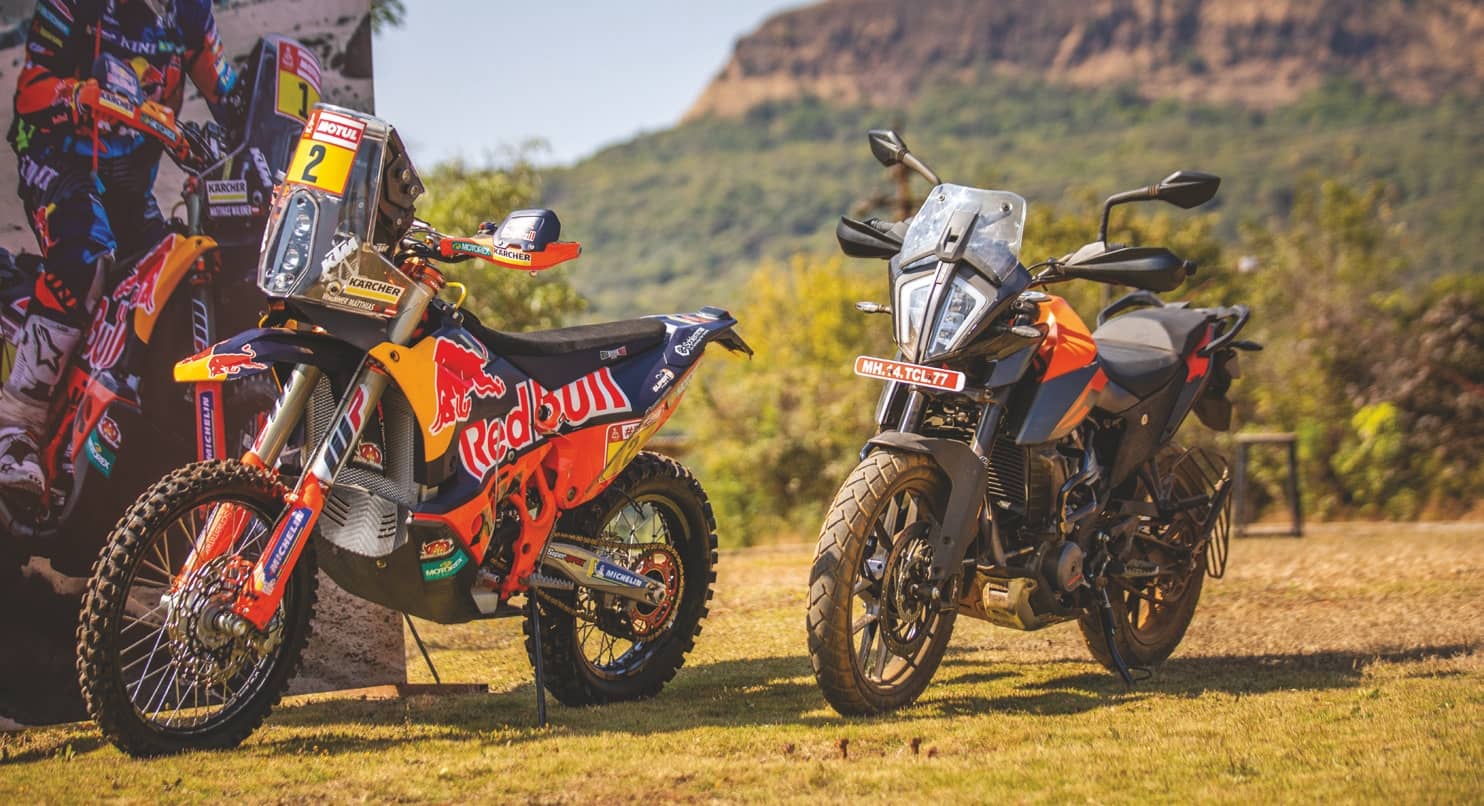 Years later, the void is set to be filled as KTM has launched the 390 Adventure in India. But does it live up to the hype? Is it everything that we hoped and waited for? We flew to Pune to find out.

The KTM Adventure 390 was unveiled at EICMA 2019 and it caught the fancy of the enthusiasts the world over. And we see no reason why it shouldn’t have. The 390 range has been immensely popular all over the world and the ‘Adventure’ dimension was the last piece of the puzzle.

It was armed to the teeth with tech and the venerable 373.2 cc single-cylinder engine from KTM and was thus bound to be a screamer. But usually motorcycles, on their way to India, tend to shed some of the ‘goodies’. But then, it makes sense too since ours is a rather price-sensitive market. And so, the KTM Adventure 390 has lost something(s) too. Adjustable suspension is one of them. But anyway, we’ll cross that bridge when we get to it, pun intended. 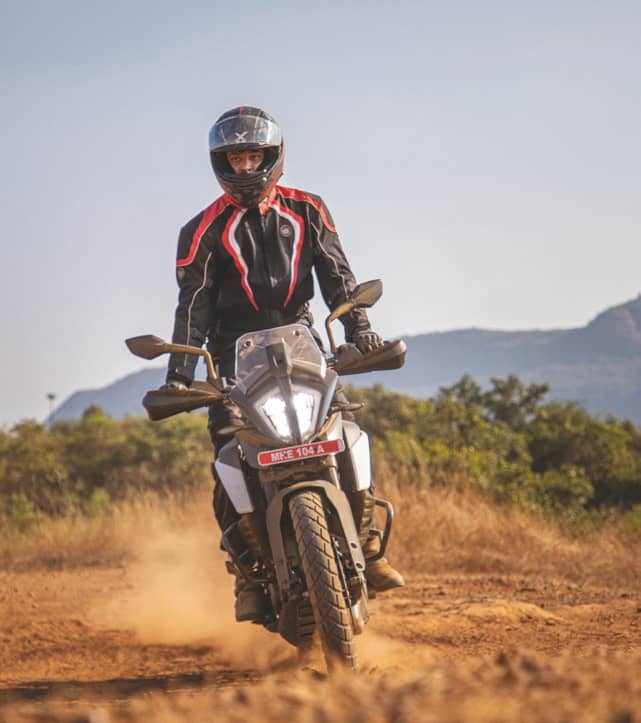 The perennially important question: How does it look? In our opinion, it looks good. A bit edgy, but good. While I believe that it may not fit the bill for a ‘good looking motorcycle’ for everyone, most would be able to cope with the insect-like front fascia. It harks back to the KTM design philosophy of the old… make’em look like they want to chew you up and spit you out. And it does look that way. But then, KTM Adventures were always styled differently than your regular ADVs anyways.

Another reason for that is the size… or the way it portrays its size. It looks big… proper big. And that too without lots of fairings and plastic and pixie dust and whatnot. It has its soul bared and you can see the ‘Adventure’ lurking inside. We really liked the design of the exhaust, and the way the engine guard and the bash plate have been executed. Overall, it may not be a good looking motorcycle for everyone but it sure is a purposeful looking one. And it is one of the few motorcycles which grow on you. 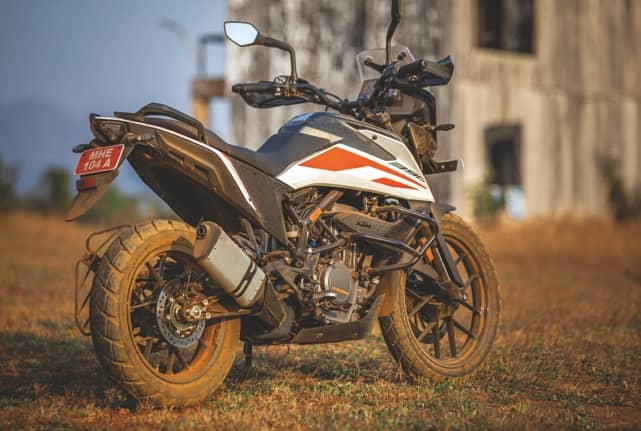 And now, onwards to dem juicy bits! KTM Adventure 390 is powered by the same 373.2cc mills that power the 390 Duke and the RC 390. Therefore, the power and torque remain the same as well; 43 bhp of power and 37 Nm of torque. Even the gear ratios and the final drive remains the same which is a little sad. One doesn’t want something which is slightly bland at the low-end for steep climbs full of rocks… or boulders…

And on that note, it should be made clear that this motorcycle is a Duke masquerading as an Adv-tourer and trying its best to avoid being caught. While it is mostly successful, it does get caught sometimes. To get the best out of it, you have to stay above 4,000-4,500 rpm and god forbid if you go farther than that… you won’t want to let it go! At least we didn’t. 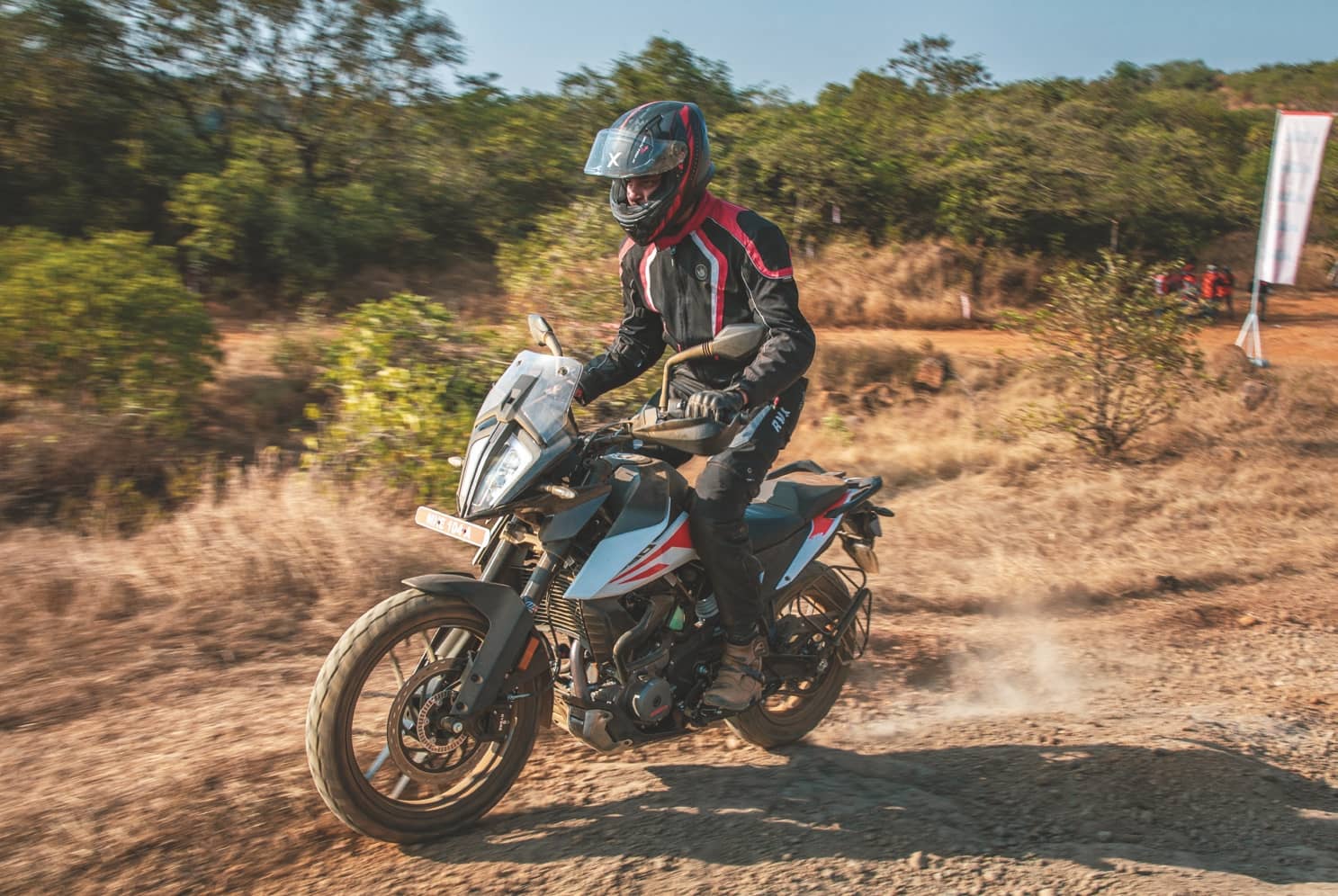