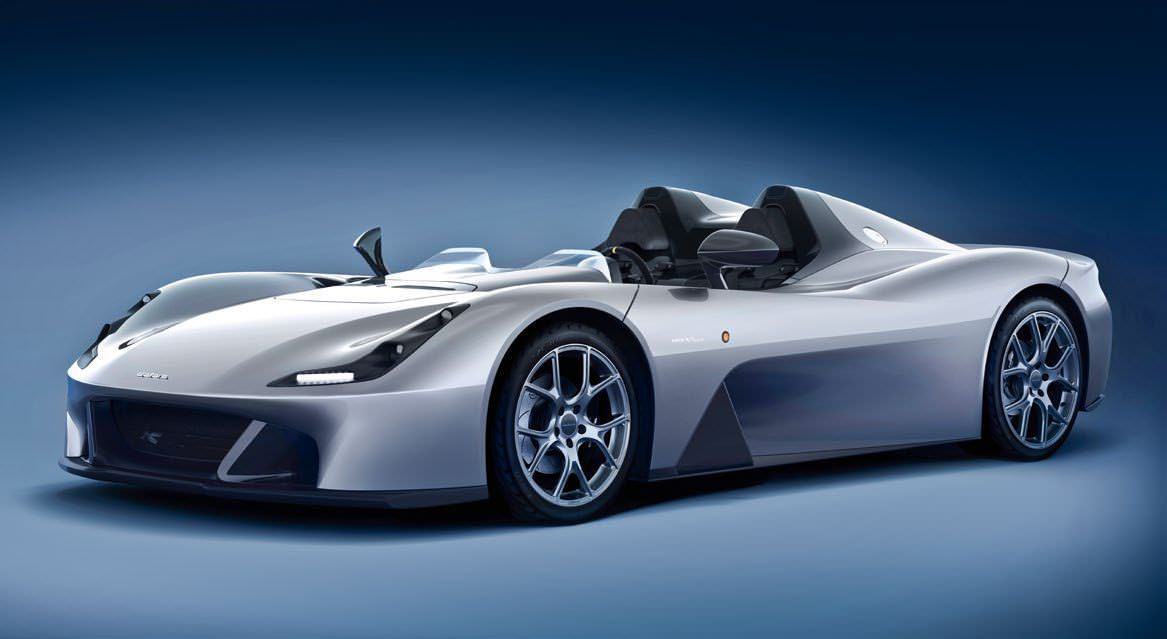 WE LAST MET GIAN PAOLO Dallara 15 years ago. We’d travelled to Dallara’s Varano de’ melegari factory just outside Parma to talk with him about his part in the development of the Lamborghini miura:a fascinating tale, told by one of the nicest and most charming people i’ve met in the car world. His two heroes of engineering, he told us, were Alec Issigonis and Colin Chapman. ‘one day,’ he said, ‘i would like to make a modern- day version of the lotus seven.’

That day has come. on his 81st birthday, Dallara was presented with the first production Dallara Stradale, the eponymous racing car manufacturer’s first ever road car. it’s a project the company has been working on for decades, though development has often stalled while it concentrated on work for outside clients, such as developing the alfa Romeo 8C and producing the tub for the 4C.