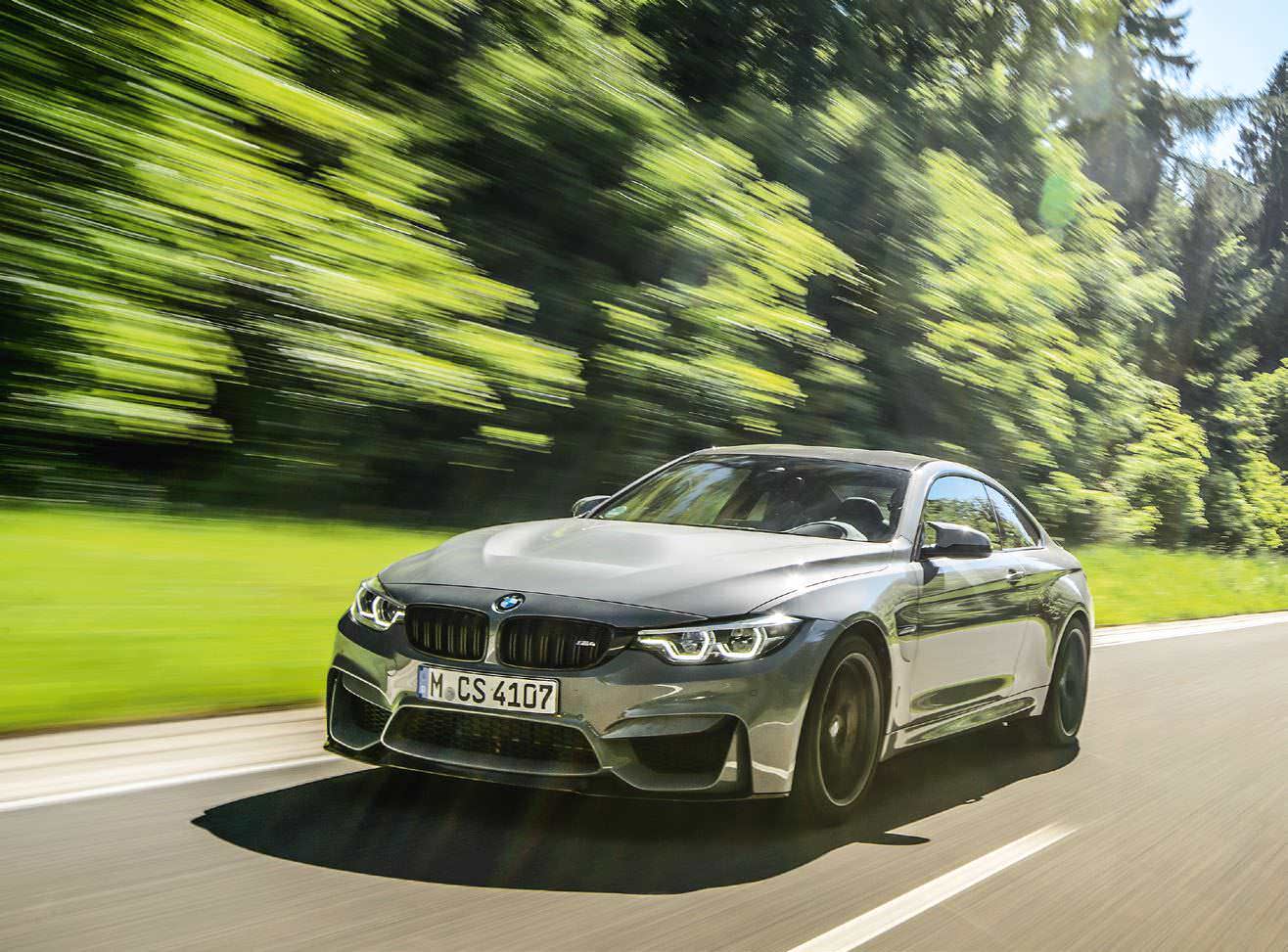 It’s been a bumpy ride – both literally and metaphorically – for the F82-generation M4, but in the CS is the M division finally giving us the car we all Crave?

VO HAS HAD AN ON-OFF love affair with BMW’s M4. We admire its muscle-car looks, performance potential and rear-drive chassis. Being a product of M Gmbh also infuses it with a desirability that rivals are still some way from achieving.

Yet it’s been a struggle to wholly fall for the M4. Its biturbocharged 3-litre straight-six has the punch to fire it down a road and around a track with a force that would make Anthony Joshua swerve. But this has also been its downfall. so thuggish has been the delivery to the rear tyres that not only do they give up the fight for traction earlier than you are expecting, but so too does the rear suspension, throwing in the towel at the first sign of any loading through its springs and dampers. It makes for an infuriating experience, because on its day, on the right road and in the right conditions – a bonedry, smooth surface – the M4 is your best mate. But few of us live at the Ascari race resort, so it’s often a mate you leave the pub early to avoid. 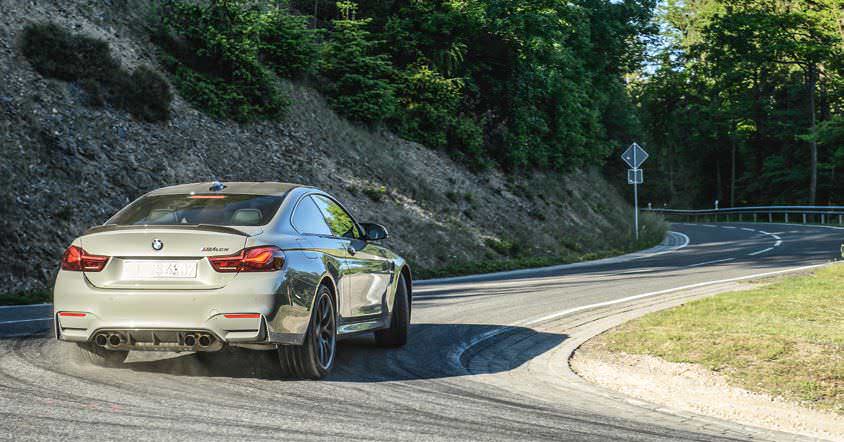 The first part of the answer is the M4 Competition Package of 2016, which brought a lower ride height and stiffer springs, dampers and anti-roll bars. It greatly improved the base M4’s behaviour, even with a power increase to 450hp. for MY18 cars, the Comp Pack itself has been improved (the upgrade has been upgraded, essentially), and it acts as a basis for the M4 Cs we have here.