Porsche 911 Carrera S- A Regeneration For The Better! 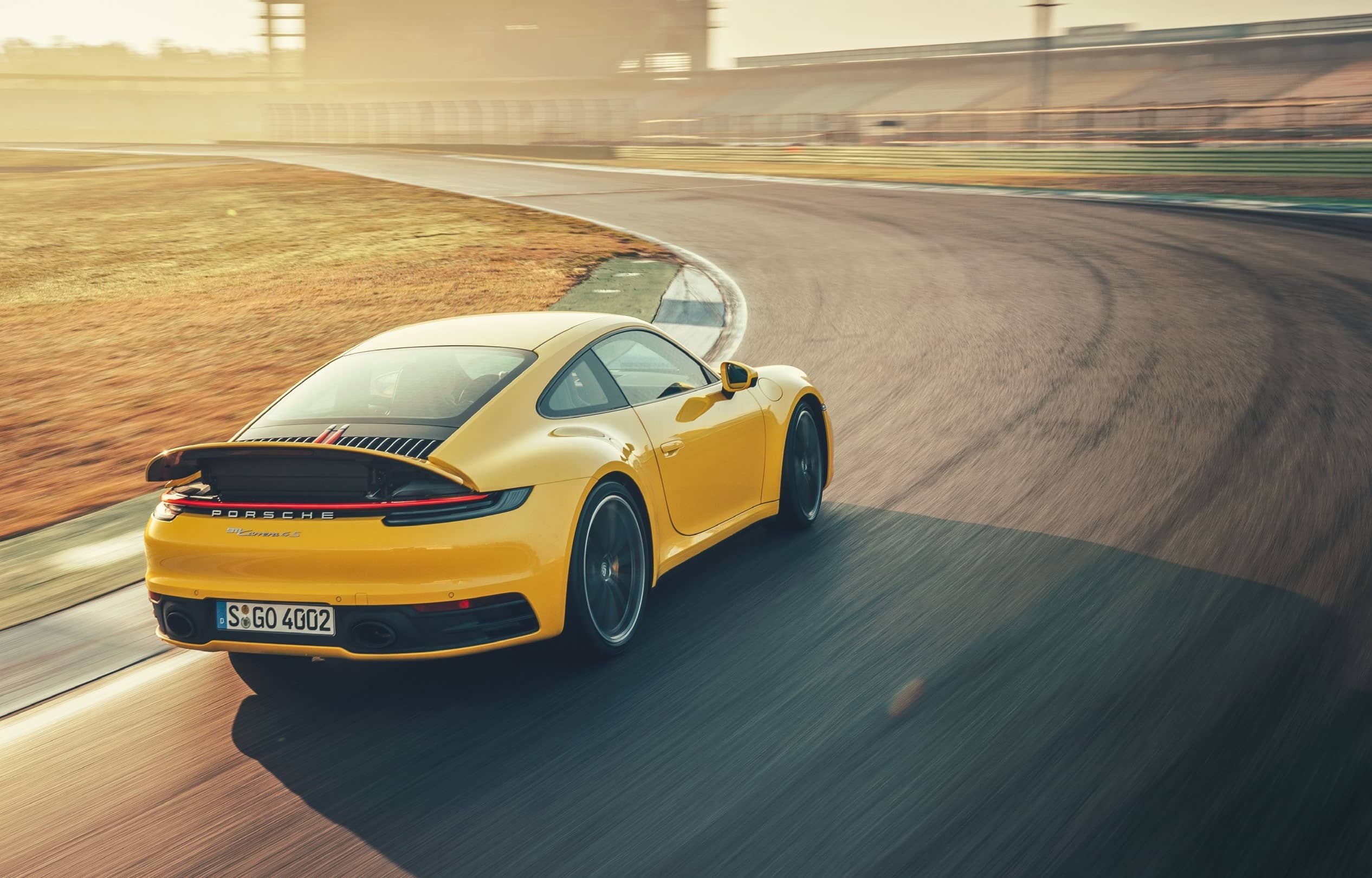 The 911 has evolved once again. Is this latest iteration – the 992 – a regeneration for the better?

Enthusiasts anticipate the arrival of each new generation of the 911 with some trepidation. Evolution is inevitable, but its fruits are not always welcomed. Every new 911 is a better car, but there’s often debate around whether it’s a better 911. This is because with each generation, the essential 911 character gets diluted, by the handling being safer and by improved refinement and ever-stricter regulations muting the flat-six. Usually. Seems like the 992 is different…

It certainly looks different, and the all-new body is much more aluminium intensive. All exterior panels are now aluminium and there is no narrow-body 992; it’s one size fits all. The wider-hipped rear is mated to a new, wider track front (+45mm) and also in the mix for the first time are different-size front and rear wheels (20-inch front, 21-inch rear), all of which has the potential to change the 911’s dynamic character. Our first drive is at the Hockenheim circuit so we’ll be able to fully explore the car’s dynamics, and with the Carrera S and 4S both here in otherwise identical specs we’ll also get the chance to discern the differences between the rear- and four-wheel-drive 992.

This is the first time I’ve seen the 992 in the metal, and while I was expecting a chunkier car I wasn’t expecting the sharpness. There’s a crispness of swage and shut line that along with the extended nose gives the new model unexpected definition. The high-mounted, Taycan-style light treatment works too; it’s different, but following the 992 from a distance there’s no doubt it’s a 911, just a more modern one. Put me down as a fan. 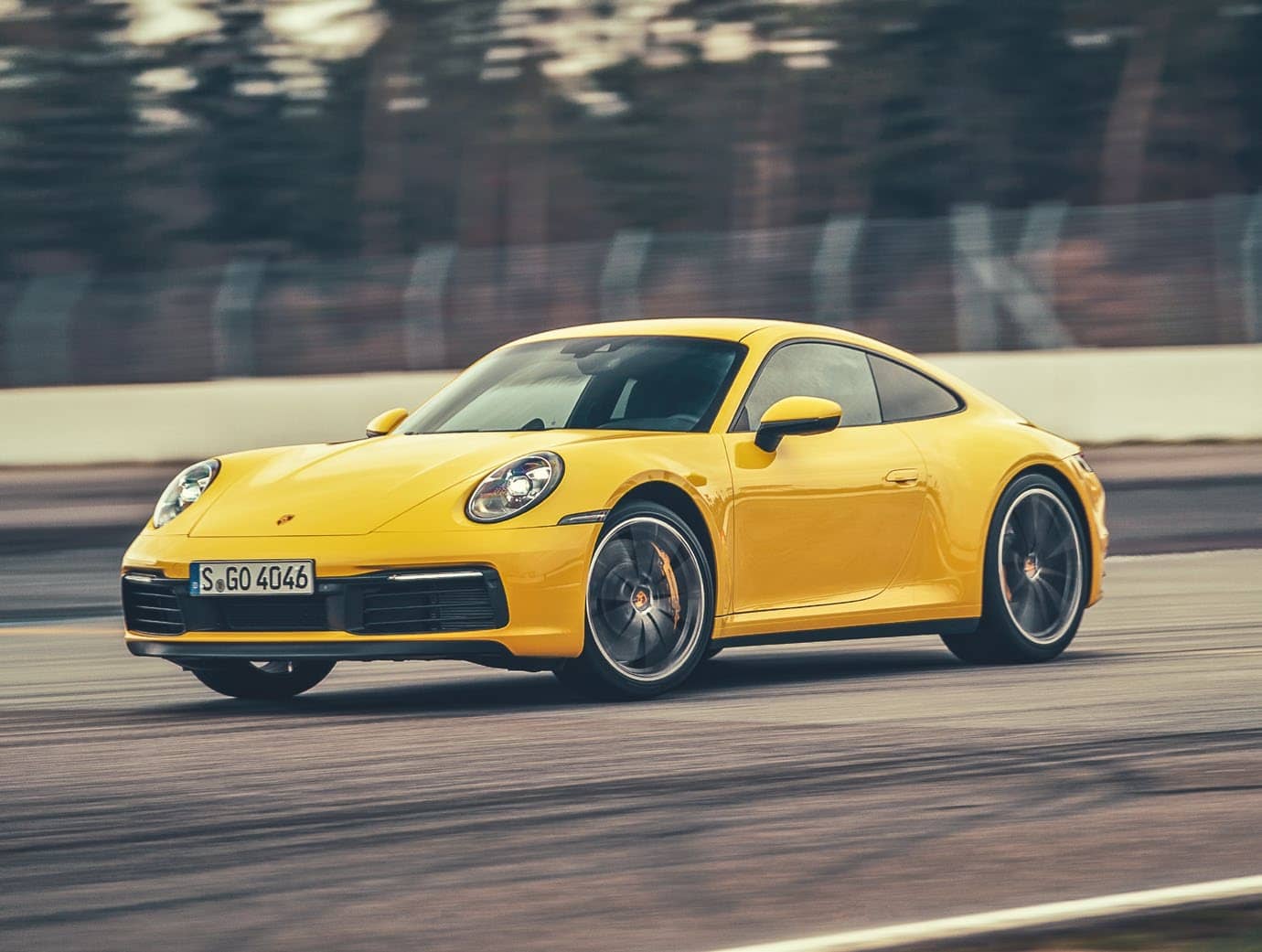 The interior is even more radically overhauled. The broad sweeps of the architecture are familiar but everything in here is new. Expect German switchgear manufacturers to report a drop in output, because the ranks of buttons that lined the 991’s centre console have gone, replaced by smooth, blank trim. Key off, significant areas of the 992’s facia are also blank, the central, analogue rev counter being flanked by two 7-inch TFT screens that can create the traditional array of dials, while the centre of the facia is dominated by a 10.9-inch touchscreen. Many functions are delegated to softkeys on this screen, though there are some hard-key duplicates, for traction control and dampers, for instance. Old habits… Most switchgear is of the toggle variety, and knurled finishes are a recurring theme, the most prominent example being the stubby gear selector for the new eight-speed PDK ’box, which is no longer an active shifter – only the wheel paddles will override the auto now. An overhauled seven-speed manual gearbox will also be offered.