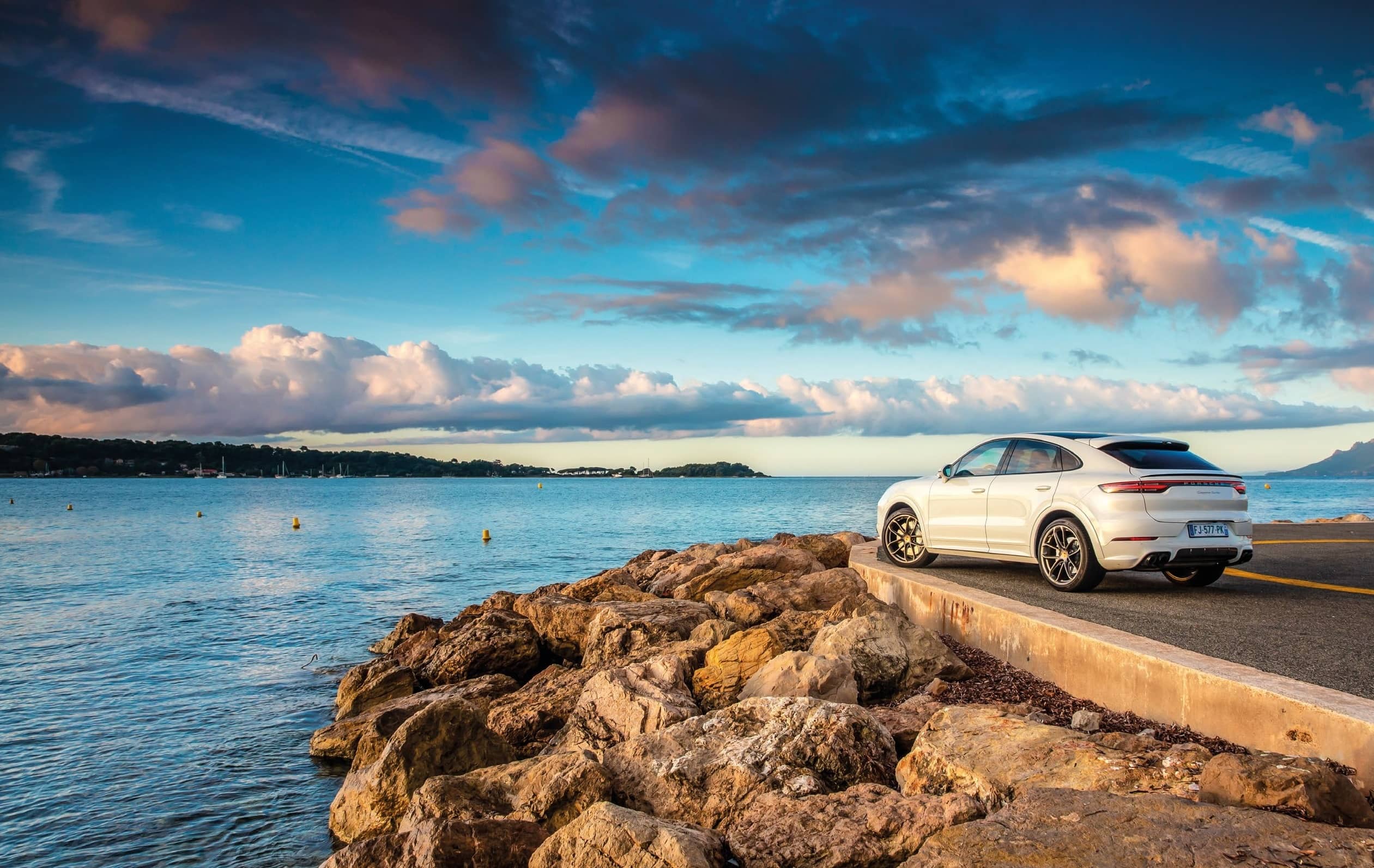 The Cayenne Turbo was already a sporty SUV. How do you make it even sportier? Porsche has a few ideas

THERE WAS A PIECE OF PAPER LYING ON THE seat of every car with a stern disclaimer. “All fines will have to be settled by the driver, directly with the French authorities.” Clearly, someone had been naughty earlier and tried to pass the bill on to our hosts. Porsche was not taking any chances! A quick Google search revealed that a fine could be anything from 70 to 1500 euros, depending on the degree of naughtiness. My math is terrible but anything with three digits followed by ‘euro’ is no small amount, of that I am certain. Play nice, I reminded myself as I climbed into the sports seats. What a lovely dichotomy stared me in the face — Alcantara on the steering wheel, a turbo badge on the tacho, a stopwatch on the dash to measure lap times but the view of a Renault Zoe’s roof out front. Gotta love fast SUVs. 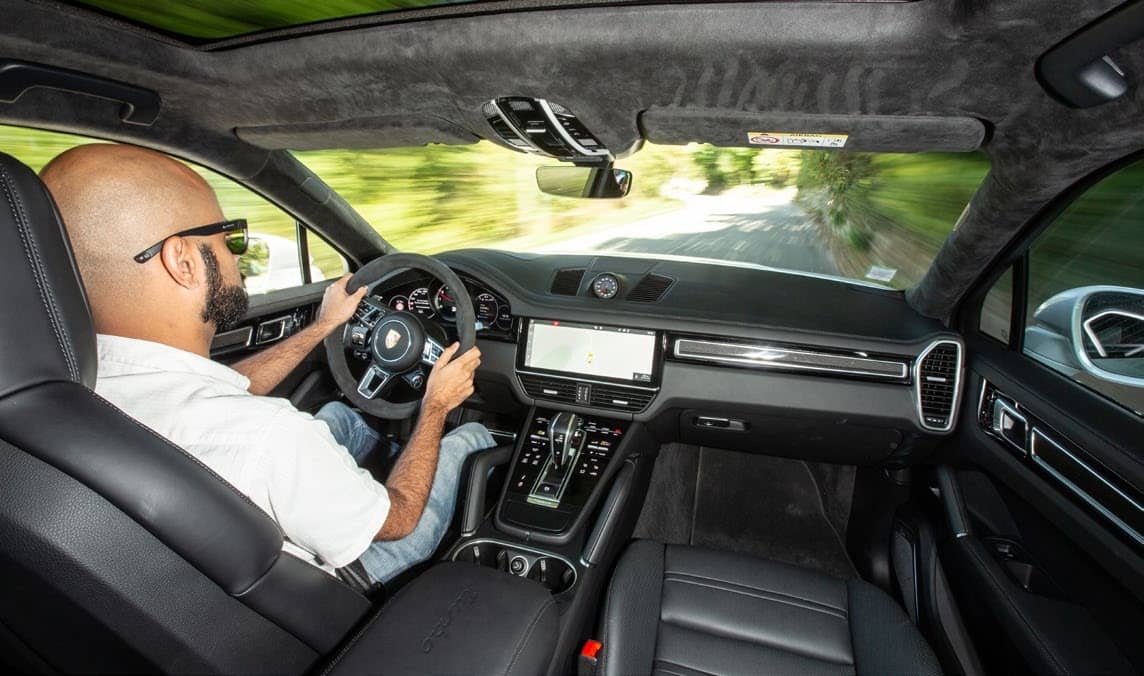 What I was sitting in was the Porsche Cayenne Coupe Turbo. It’s funny that Porsche has joined the ‘coupe’ SUV party so late. I mean, the Cayenne Turbo has always been one of the sportiest SUVs you can put your money on, and calling Porsche’s history coupe-rich is an understatement. But hey, better late than never, eh?