What Now For Supercars? 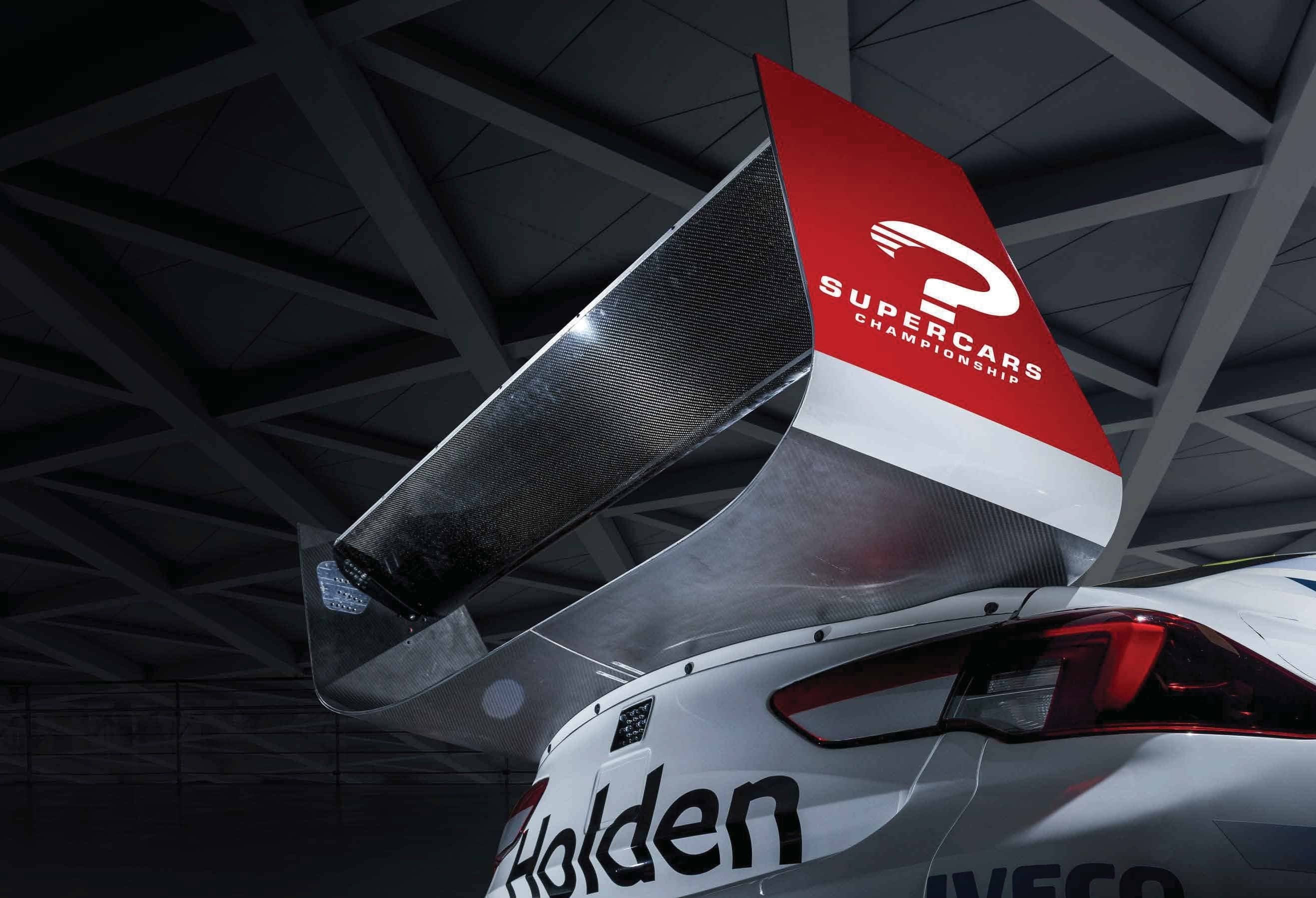 Supercars is caught in a perfect storm of events that is likely to wreak unprecedented change, if not havoc, at a time when the future has never been more uncertain.

Holden’s demise was the unexpected development, with the announcement coming just as two deals critical to Supercars’ outlook were being negotiated. One is the new broadcast rights agreement that will underpin finances for the next several years, and the other is the looming sale of the business.

As well, Supercars is trying to work out what the next generation of V8 racers will look like – literally and figuratively – from 2022, seeking to attract new manufacturers and institute much-needed cost reductions.

With all this going on, the timing of the news that Holden will be gone by the end of the year couldn’t have been worse, if only from a perception point of view. Supercars was prepared for life after the Commodore, a staple of Australian touring car racing since 1980, but not an automotive landscape without a significant General Motors presence.

On the surface, it’s like Formula 1 without Ferrari, or the AFL without Collingwood.

Replacing the Commodore with the Chevrolet Camaro to compete against the Ford Mustang was always part of the plan for Gen3, the coming major rules overhaul aimed at making it easier and cheaper for manufacturers – and teams – to compete with a wider range of two-door body shapes.

Originally, Gen3 was to be an evolution of the current Gen2 rules, which themselves were an extension of the game-changing 2013 Car of the Future regulations.

While Gen2 enabled the return of the Mustang to local topline touring car racing – and with it Ford’s limited comeback in terms of factory backing – neither new manufacturers nor different engine configurations were enticed. For Gen3, Supercars is again open to accepting non-V8s and even looking at hybrid technology, though not immediately.

The other problem with Gen2 is that fitting a low-line two-door body shape onto the Supercars control chassis, designed for four-door sedans, produced the mutated Mustang. Despite every recent race car being cut and shut to fit the late 1990s-based chassis dimensions, Supercars always closely resembled the donor road cars.

The Mustang racer is obviously odd-looking, and Walkinshaw Andretti United – formerly Holden’s factory team – gave up on developing a Supercars Camaro because it would have looked unacceptably awkward.

WAU was hyper-mindful of racing a deformed Camaro because its HSV affiliate imports and ‘re-manufactures’ Chevy’s Mustang rival. HSV will almost certainly transform into the GM Specialty Vehicles entity mentioned as the make’s future presence in Australia and, with backing from Detroit, will want to change from Commodore to Camaro in Supercars.

Also to be considered is that, unlike the Mustang, the future of the Camaro as a road car is uncertain beyond 2023/24. A new-generation Mustang, presumably to still be made in right-hand-drive, is due in late 2021, in time for its shape to be adapted more proportionately to the Gen3 rules.

Ford Australia and Ford Performance in the US are interested in continuing their involvement in Supercars, but only if there is viable competition – be it red or otherwise.

Amid this turmoil and uncertainty, Supercars management has to ensure the sport’s financial future and resolve its ownership. The former is fundamental to both.

Supercars chief executive officer Sean Seamer, who took over from now Seven West Media boss James Warburton in early 2018, is facing his biggest test in securing a new broadcast media rights deal from next year. The existing agreement with Fox Sports and Channel 10 was worth $241 million over six years, but industry experts say Supercars will be lucky to match that, much less get an increase.

The teams are crucial to any discussion about the future of Supercars because most are on the edge, either barely surviving or relying on subsidies from their owners.

Further complicating matters is Supercars’ ownership. Private equity investor Archer Capital bought the series in 2012 and, by all accounts, did its dough. However, Archer has held on because Supercars was part of a basket of investments – including fast food chain Red Rooster – that overall have made the fund a fat profit.